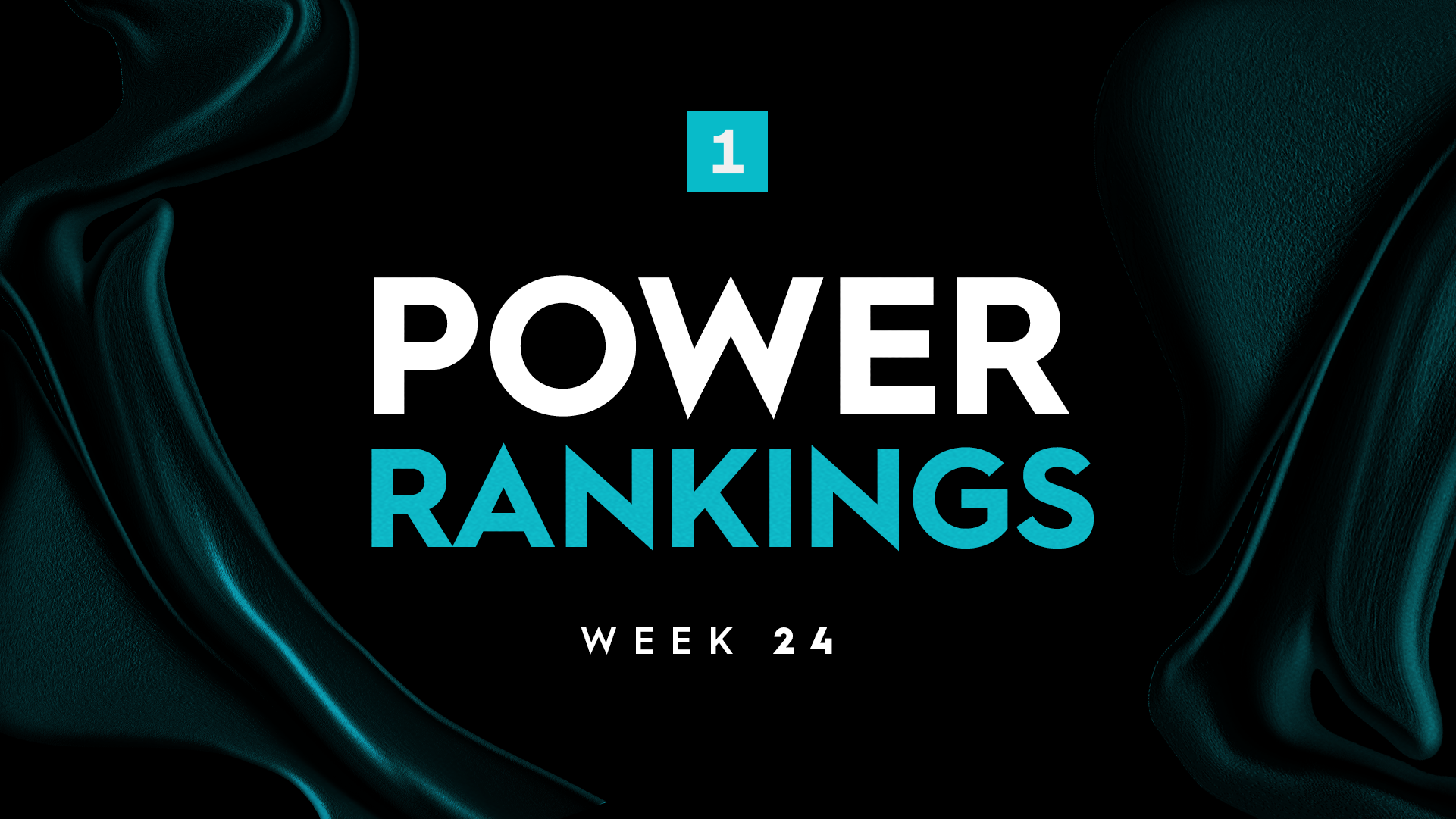 At the time, when FC Tucson walked off after suffering a 1-0 defeat to Union Omaha on August 14 that marked its fourth consecutive loss and third consecutive game without a goal, things were not looking at all good in terms of the club’s playoff chances.

Sports Club Stats – a website that uses an algorithm to run playoff projections – had Tucson at about 10 percent chance to reach the top six and earn a playoff place.

So, what’s happened since – where Tucson has won four out of five games, scoring 12 goals in the process to move into fourth place in the League One standings and a 78 percent chance at a playoff berth starting this week – could be looked at as a minor miracle.

Or, much more likely, it could be a club that has figured some things out and as a result is getting what it deserves on the field.

Tucson has been the hottest team in League One for a reason. Since August 21st, it’s had the best Expected Goals mark in the league (8.02xG) by a large margin, pulling the side up in the season-long rankings in the process, as everything has started to run right to contrast with the cold streak that came before.

While there might be a degree of good fortune for some – Shak Adams’ three goals on three shots on goal for example – nine different players recording at least four key passes over the past five games seems like a good distribution beyond what Charlie Dennis is bringing with his team-high six assists and 35 chances created.

Sunday night brings another great test for Tucson as it visits another side that has revitalized its playoff chances in the past two weeks in Greenville Triumph SC. That should be a must-see as the final quarter of the regular season starts and the playoff drive fully activates.