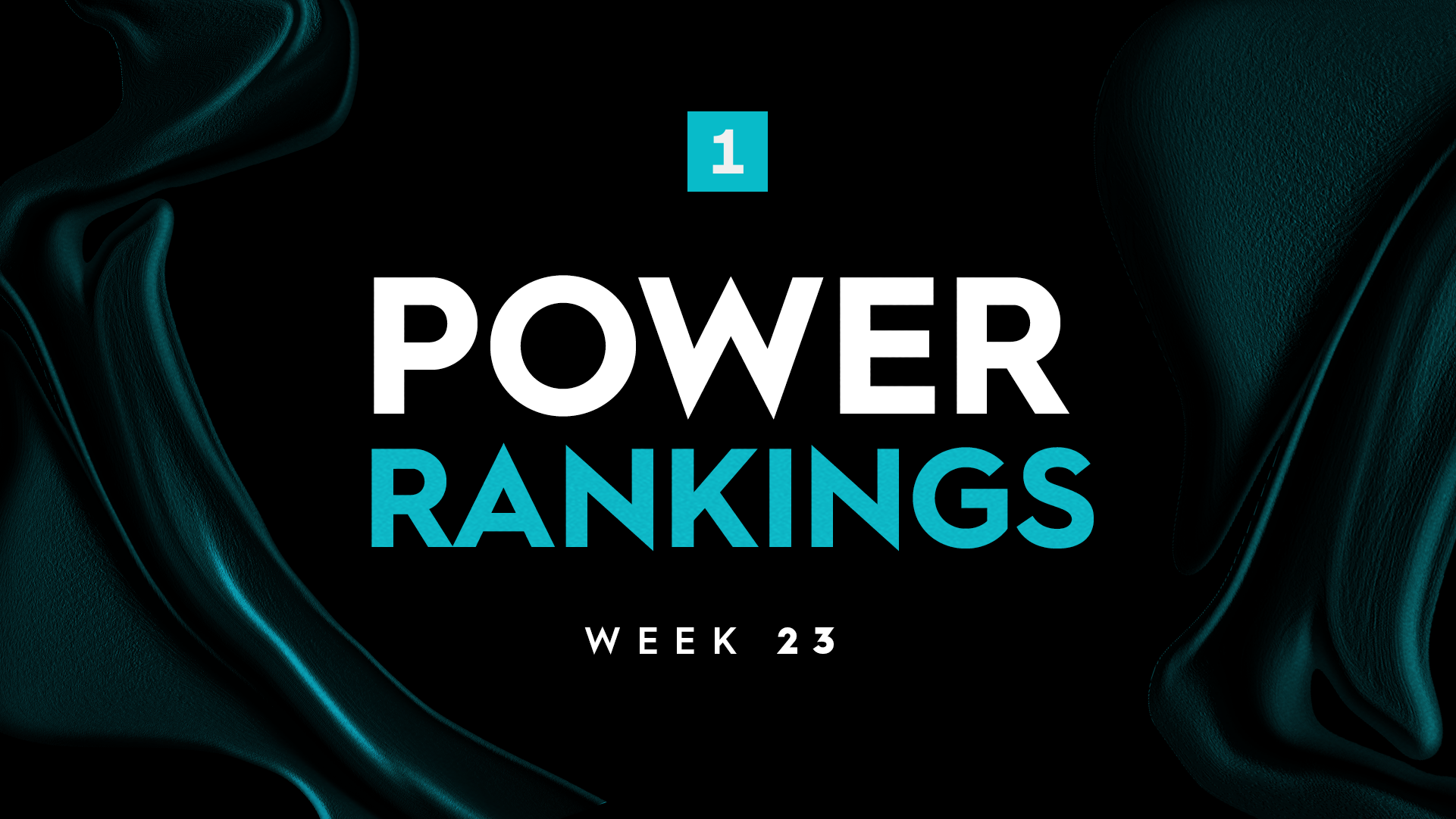 While the results still weren’t going the side’s way, dropping Greenville below the playoff, the performances themselves were looking and feeling improved. You could see it in the shot totals – in its previous three outings Greenville had held the upper hand in total shots – and the individual xG matchups that Triumph SC was getting there.

What had been lacking was sharpness in finishing, with only five shots on target out of 46 total shots. On Friday night against Toronto FC II, that ratio turned in a better direction, so while Triumph SC had fewer shots than their visitors and a lower xG mark, it ran out with three goals on four shots on target, almost equaling its total from its past three contests.

It’s a positive sign for Greenville, which has had good underlying numbers much of the campaign. According to American Soccer Analysis’ data, Triumph SC’s cumulative Expected Points mark this season sits at 28.97xPts this season, third-highest in the league, with the side’s slight underperformance to its xG and xGA figures for the campaign the likely reason for the difference to its current point total.

As narrow as the margins are in the League One playoff race right now – as evidenced by Greenville’s jump up to third on the back of that one win – should Triumph SC build on its breakthrough, a place in the postseason – and at least one home game – is there for the taking.