Can Fort Lauderdale march its way into the League One Playoffs? Let’s do some math 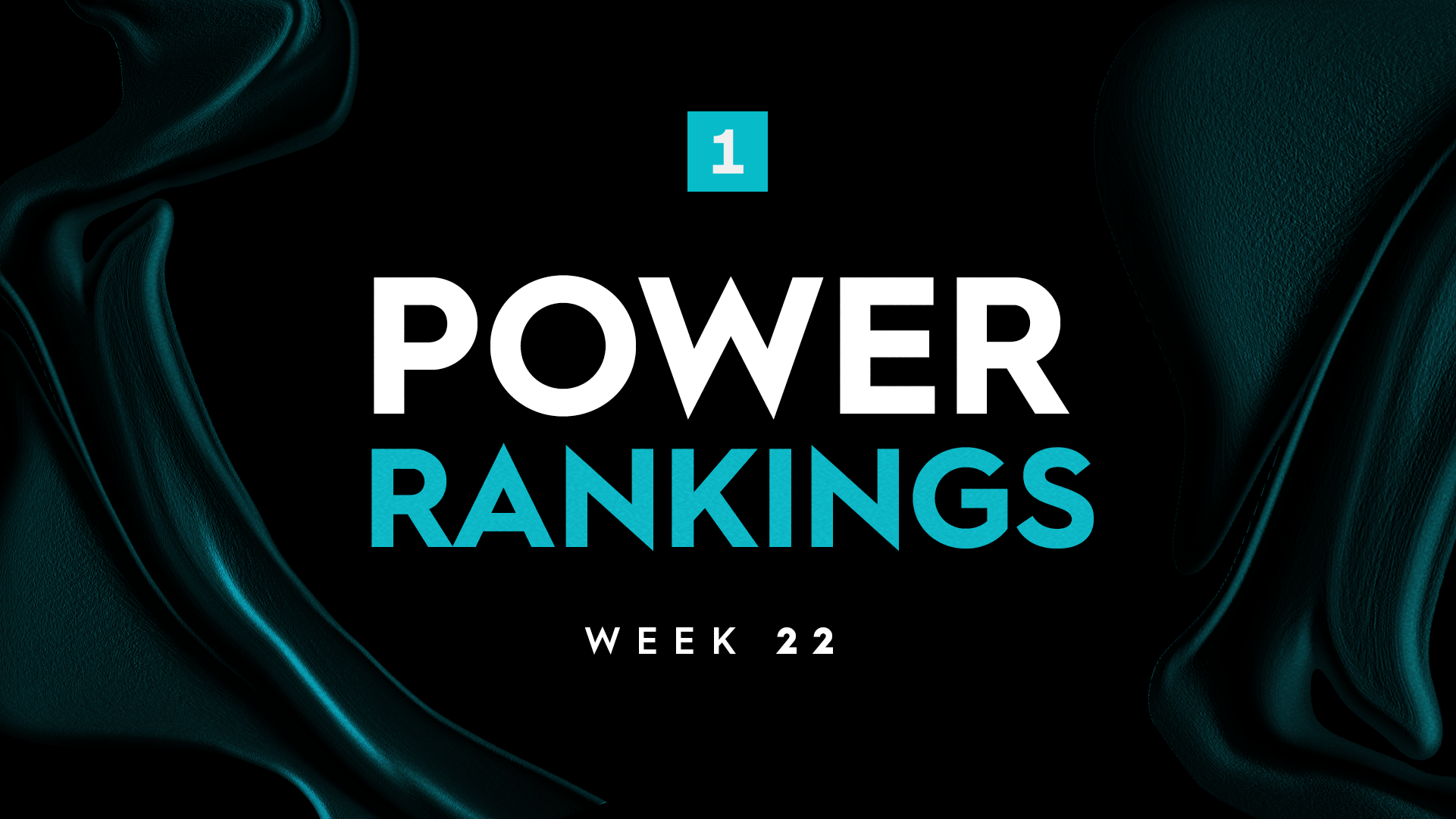 The answer I hope you gave was the former. Yeah, everyone likes an undefeated streak, but you know what matters more when it comes to the League One standings? Winning.

That’s why with its seven wins this season, Fort Lauderdale CF is now in third place in League One after its 4-2 romp past South Georgia Tormenta FC on Saturday night, with total wins being the first tiebreaker in what continues to be a highly congested race for the playoffs.

As you might have guessed from the opening question, FTLCF has now alternated wins and losses in its last four games. It’s still below what we’d call .500 with seven wins and nine losses overall in an up-and-down campaign, but if this pattern continues, would it be enough to make the playoffs? There’s a chance it could.

Think about it for a moment – Fort Lauderdale would end the season on 37 points if it went 4-4-0 the rest of the way and sat with 11 wins. If North Texas and New England continue to average their current PPG totals the rest of the way, they’d be all set with the Revolution II up at 40 points and NTSC on 39.

But then things get muddier.

Teams like Toronto FC II, the Richmond Kickers and Forward Madison FC are currently on course for 37 points if they maintain their PPG averages, but if that’s all they average, they’re not going to have the wins they need to pass Fort Lauderdale in our hypothetical here on 11.

And that’s why winning, rather than going on undefeated runs, matters more when it comes to the final stretch of the season.