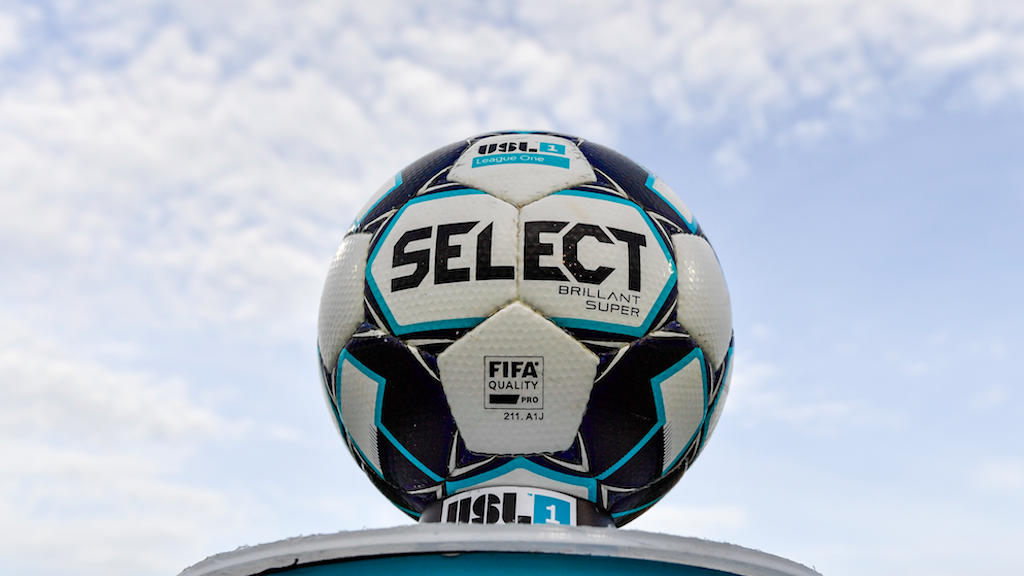 TAMPA, Fla. - USL League One announced today that the game between the Richmond Kickers and Forward Madison FC, originally scheduled for September 1 at City Stadium in Richmond, Va., has been postponed until October 6.

The decision to postpone the match was made due to the anticipated impact of severe weather in the Richmond area as a result of Hurricane Ida.

The next game for both clubs is against each other, as Richmond will travel to Madison for a meeting at Breese Stevens Field on September 11.