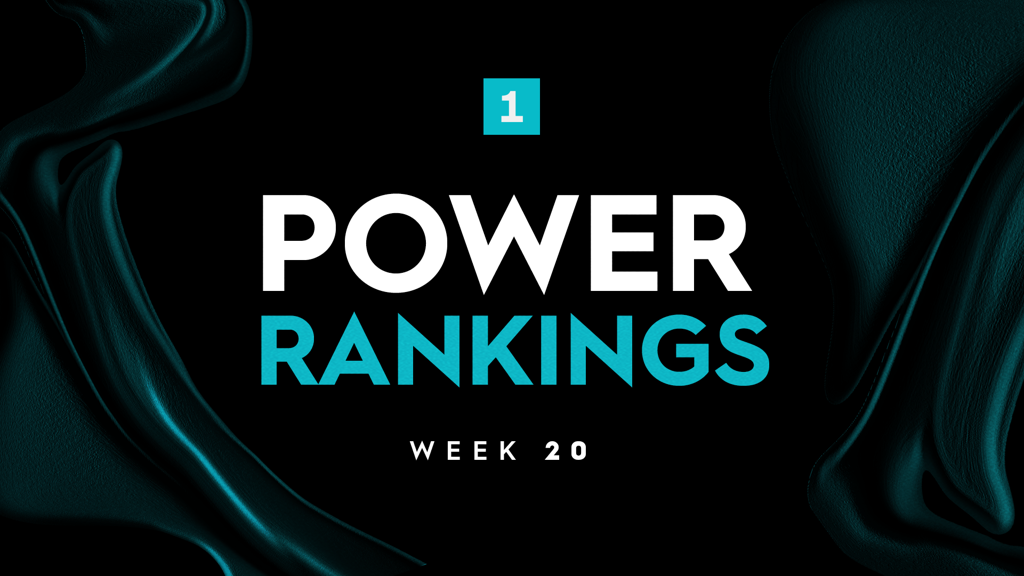 Ever since Union Omaha and Chattanooga Red Wolves SC first squared off earlier this season in a game that gave us numerous narratives – Greg Hurst scoring against his former club for Omaha, Chattanooga pulling off a late equalizer among them – the rematch this Saturday night at CHI Memorial Stadium has been circled.

As it arrives, everything appears to be in place for a contest that could determine the direction of the regular season for two teams that have combined to lose only once apiece all year.

On one hand, you’ve got the Red Wolves, an impressive attacking force that sits second in USL League One with 26 goals and first in Expected Goals at 25.15xG. It has shown an ability to withstand and rebound from challenges thrown in its direction. Chattanooga is never out of a game, it seems, with its 10 points gained from a losing position, the most in League One this season.

On the other, you have the immovable object in los Buhos, a side that has conceded only 11 times this season – seven goals fewer than any other side in League One – and that has only allowed one team to find the net twice in a single game all year. While you can’t sleep on the Red Wolves’ back line, Omaha has been the most difficult side to break down in the league all year.

With Saturday night serving as the final meeting between the top two this season, if a side can come out on top, it might not only tilt things in their favor when it comes to first place at the end of the regular season, but could provide a mental edge should they meet with everything on the line.