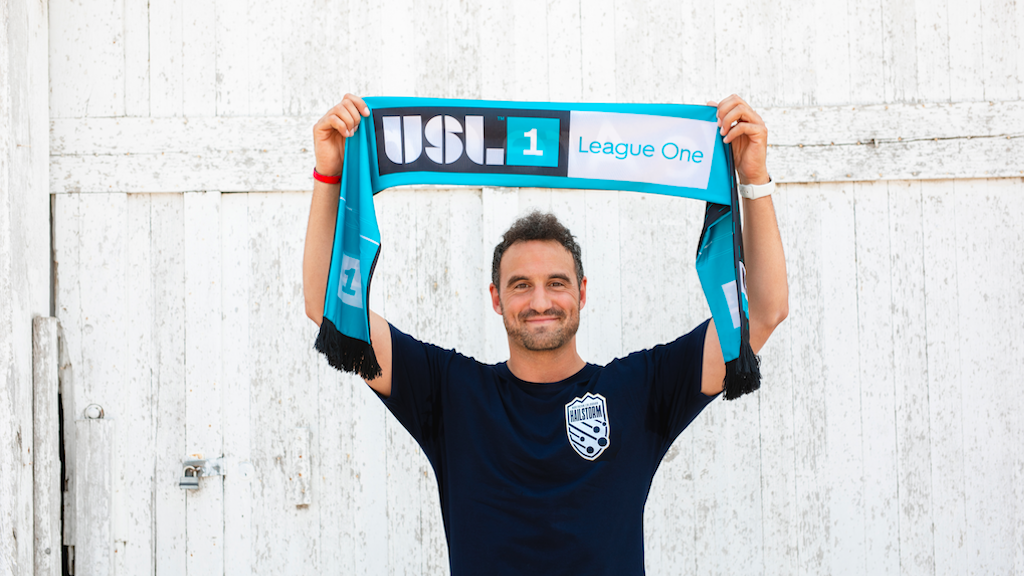 “I’m extremely excited to be here and to be a part of what I believe will be one of the most exciting franchises in all of USL, not just League One,” said Zayed. “I think USL League One is the fastest-growing and most exciting league in the United States. I’m here to build something that the community will be proud of, and I’m here to be successful and to win championships. I want to give the area a winning team.”

Born in Dublin, Ireland, Zayed's professional playing career spanned 18 years and took him to six countries in Europe and Asia before he made his way to the United States, joining Indy Eleven ahead of the 2016 season. His 127 career goals in the League of Ireland are the 23rd-most of all time.

After spending the 2018 season playing with the USL Championship's Charlotte Independence, Zayed played for Red Wolves SC in League One during the 2019 and 2020 campaigns before retiring as a player, and will now transition to the coaching ranks.

“This is my first head coaching role, but I believe I am 100% ready for this role,” said Zayed. “I think this role is absolutely perfect for me, and I genuinely cannot think of a better coaching role to get into. It’s a perfect marriage between myself and the Hailstorm.”