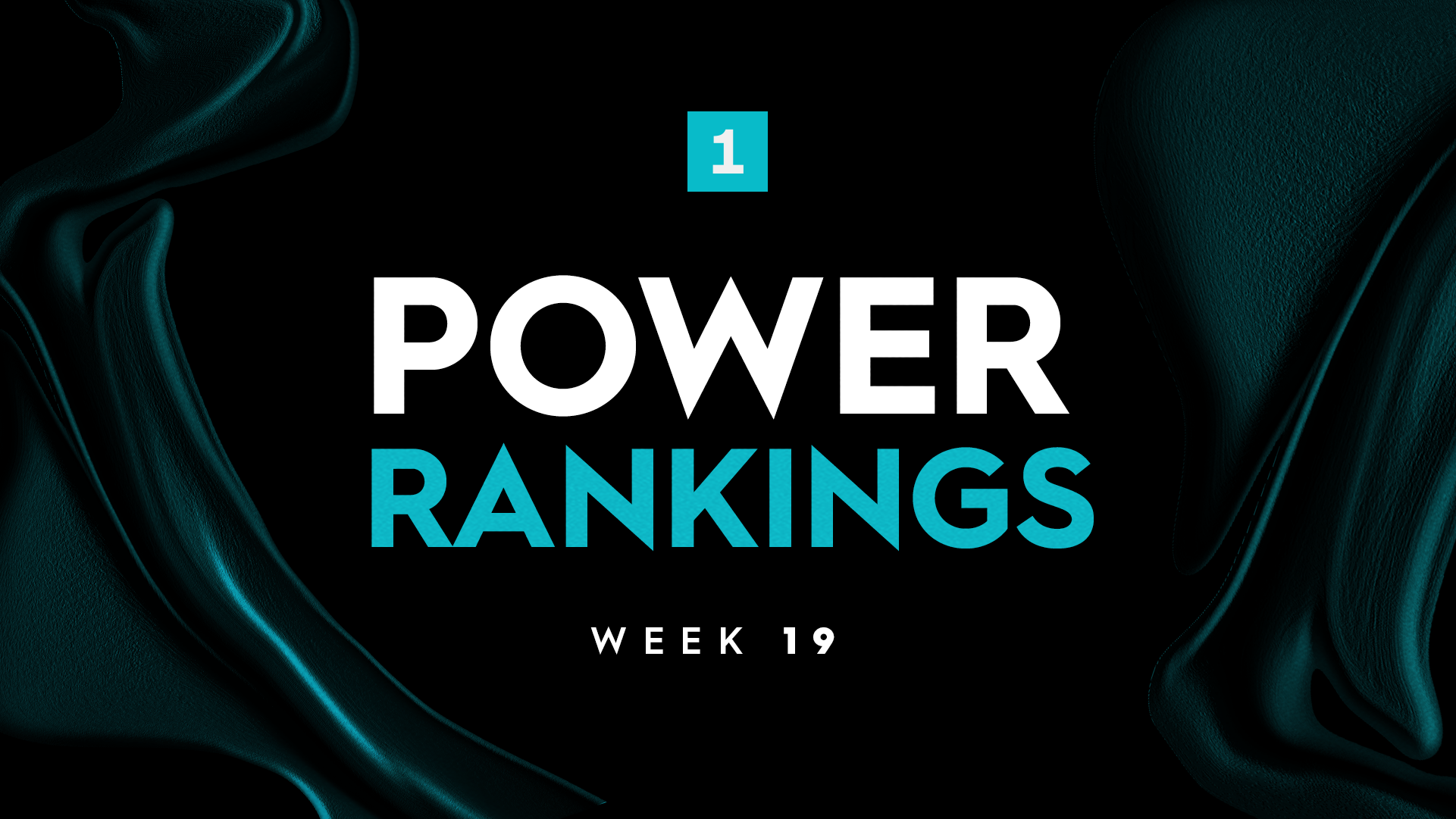 If there was one thing you could rely on in USL League One over the past two seasons – and even early in 2021 – it was the solidness of Greenville Triumph SC’s defense.

With back-to-back Golden Glove and Goalkeeper of the Year winner Dallas Jaye behind it – say nothing of a pair of players in the back line of the USL League One All-League Teams – Greenville conceded the fewest goals of any side in each of the league’s first two seasons.

Well, don’t look now but those days are well in the rear-view mirror. Yes, the clean sheets are still there, but the consistency has gone with the side now having conceded 19 goals in 16 games this season. And the notable part? That’s pretty much where the numbers say it should be this season, with Triumph SC having allowed an Expected Goals Against mark of 19.36xGA this campaign. That’s sixth-best in the league – even the suddenly-hot New England Revolution II have kept Joe Rice better protected than Jaye’s back line has this season.

Is it enough to cost Greenville a place in the League One Playoffs? I have my doubts, although the concern has been rising in the past winless month of action. For one, no-one else has been assertive enough yet to take advantage of Greenville’s downturn in form. Second, it’s hard to believe that there isn’t a solution here that Head Coach John Harkes isn’t figuring out right now to right the ship.

But that ship needs to get righted, and fast. Triumph SC has 12 games left in its season, but it can hear the footsteps of Tormenta FC, Toronto FC II and New England now within range to overtake them. Sunday’s game at Fort Lauderdale is starting to feel like a must-win, if only to get things moving back in the right direction.