Fandom From Afar: How USL Fan Pedro Rondon Fell in Love With American Soccer From His Home in Brazil

An avid follower of the USL Championship and USL League One, Rondon shows the growing global fanbase of the two leagues 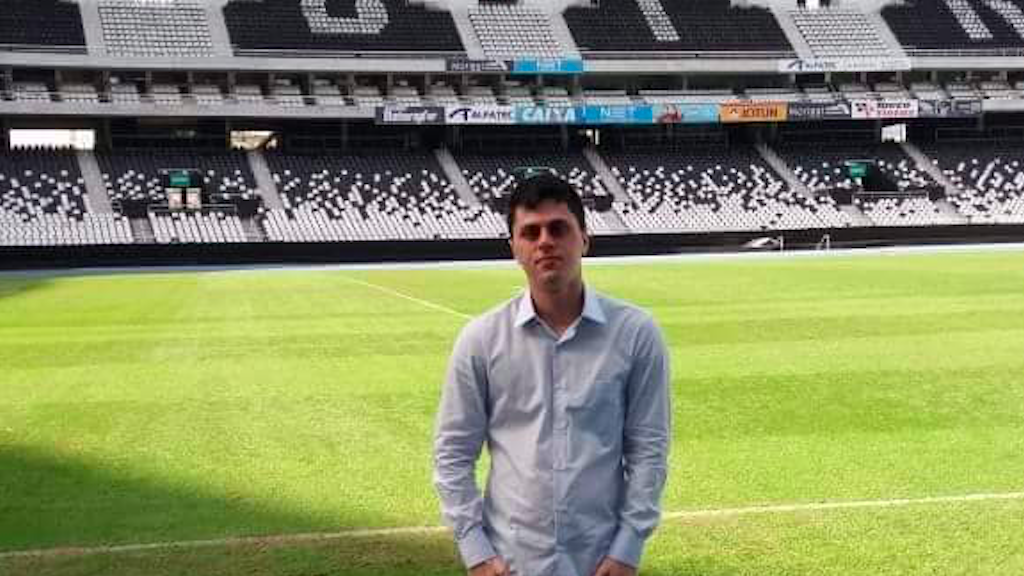 A resident of Brazil, Rondon has been a fan of American soccer since the early 2000s / Photo courtesy Pedro Rondon

For every independent USL professional team, becoming a fixture in their local community has always been (and always will be) of paramount importance. With that in mind, it’s common that the most passionate fans of teams in the Championship and League One live close to their favorite club, and bring plenty of passion to their respective matchday atmospheres.

But as the two leagues grow, so does the amount of followers they have from other states, countries, and even continents. USL fan Pedro Rondon is the perfect encapsulation of this. A resident of Rio de Janeiro in Brazil, Rondon fell in love with American soccer in the early 2000s.

“The 2002 World Cup was my first World Cup as a USMNT fan,” said Rondon of the tournament when the U.S. turned heads by advancing to the quarterfinals. “From there, I became a San Jose Earthquakes fan, but I like all American soccer teams.

“I’ve liked and followed the USL since it was the A-League. There are a lot of fantastic teams who play in the USL Championship and League One, and that’s why I love those leagues.”

Given his lack of geographic loyalties within the States, Rondon isn’t tied to one particular team, player, or coach. There are some he has a particular affinity for, though.

“I love Charleston Battery because of their history, and also other Championship teams like Louisville City FC,” said Rondon. “In League One, I like many teams: Forward Madison, the Richmond Kickers, FC Tucson, Greenville Triumph SC, Chattanooga Red Wolves SC and Union Omaha, but not necessarily in that order.”

Though he has plenty of passion for supporting the USL, Rondon hasn’t yet made the trip north from Brazil to watch a game in person - but it’s high up on his bucket list to do so. He did see the U.S. Men’s Beach Soccer National Team play in the 2005 and 2006 FIFA Beach Soccer World Cups in Rio de Janeiro, furthering his love for the sport in America.

Living in a country like Brazil, where soccer is far and away the most popular sport, Rondon says the appeal of the American game for him has been in its upward mobility.

“American soccer has been part of my life since the early 2000s,” said Rondon. “I particularly think that soccer in the United States has grown a lot in the last 30 years and has a lot of potential to develop further in the next few years.”

Rondon is a great reminder that as American soccer continues to grow in popularity domestically, so too does its popularity globally continue to expand.