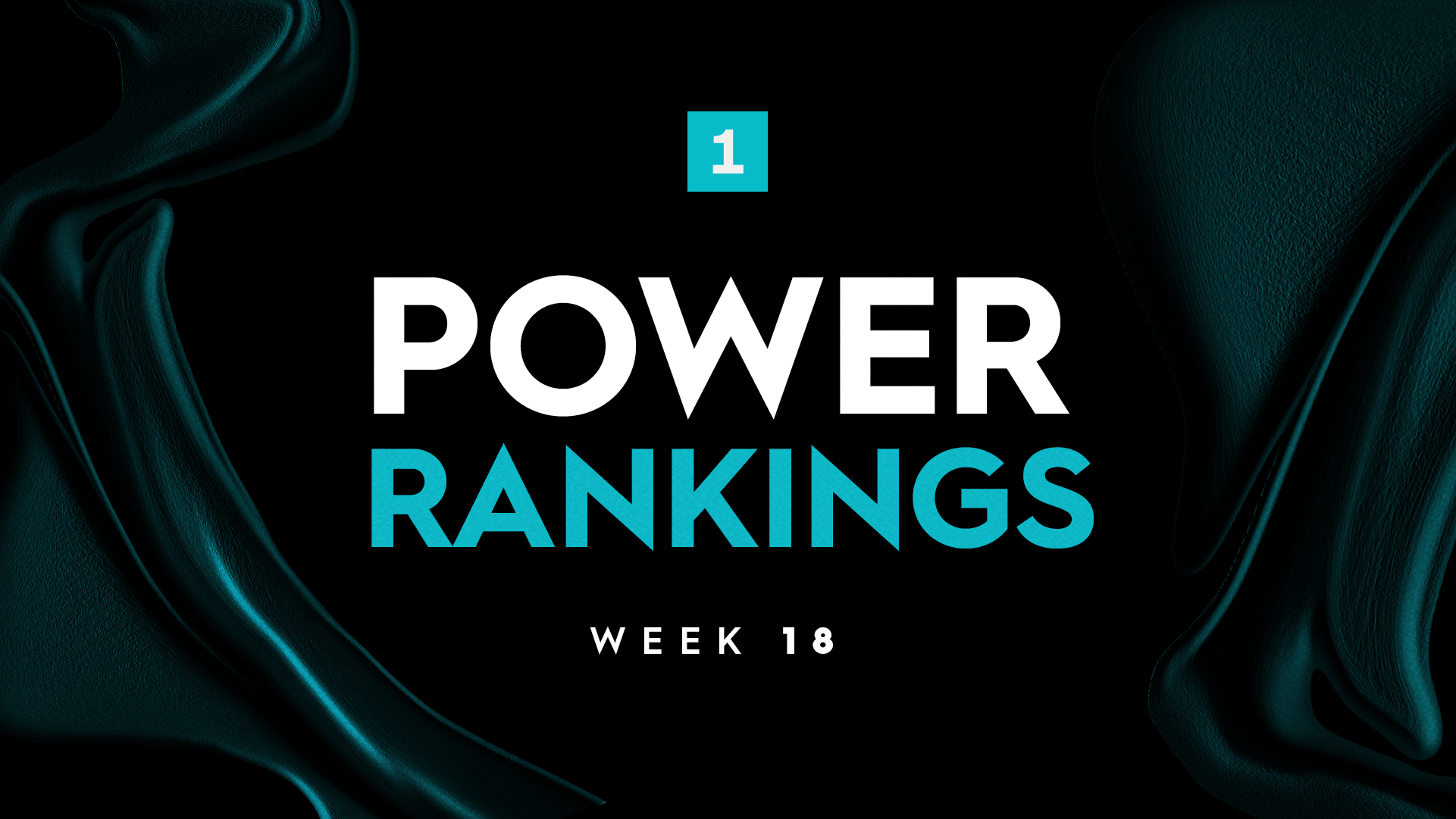 When you get sent out on loan for a season as a young player, the aim is that you not only produce and develop individually, but that you find ways to help your new club find success as well.

For Jay Tee Kamara, the second part of that equation at North Carolina FC – where he’s on loan from the USL Championship’s Louisville City FC – has been the tricky part. Now, though, it looks like the pieces might be starting to pull together, and with it a potential surge in the second half of the season.

Kamara’s move in the first part of the equation has been going swimmingly so far. The 19-year-old Sierra Leone native has recorded four goals and five assists this season. That assists mark is tied for second in the league and hasn’t come about by accident. According to American Soccer Analysis, Kamara ranks first in Expected Assists this season at 4.94xA, more than a full point ahead of one of the league’s other top creators in Union Omaha’s Damia Viader (3.82xA). Those numbers have come off 25 key passes, which means Kamara is not only carrying a major load when it comes to the creativity for NCFC, but is serving up prime chances consistently for his teammates.

As a first-year pro, Kamara was not likely to get much run in LouCity’s veteran-laden midfield and attack. What they may be getting back at the end of this season, though, is a player who has more than proven himself at this level and could be ready for a very bright future in the Championship moving ahead.