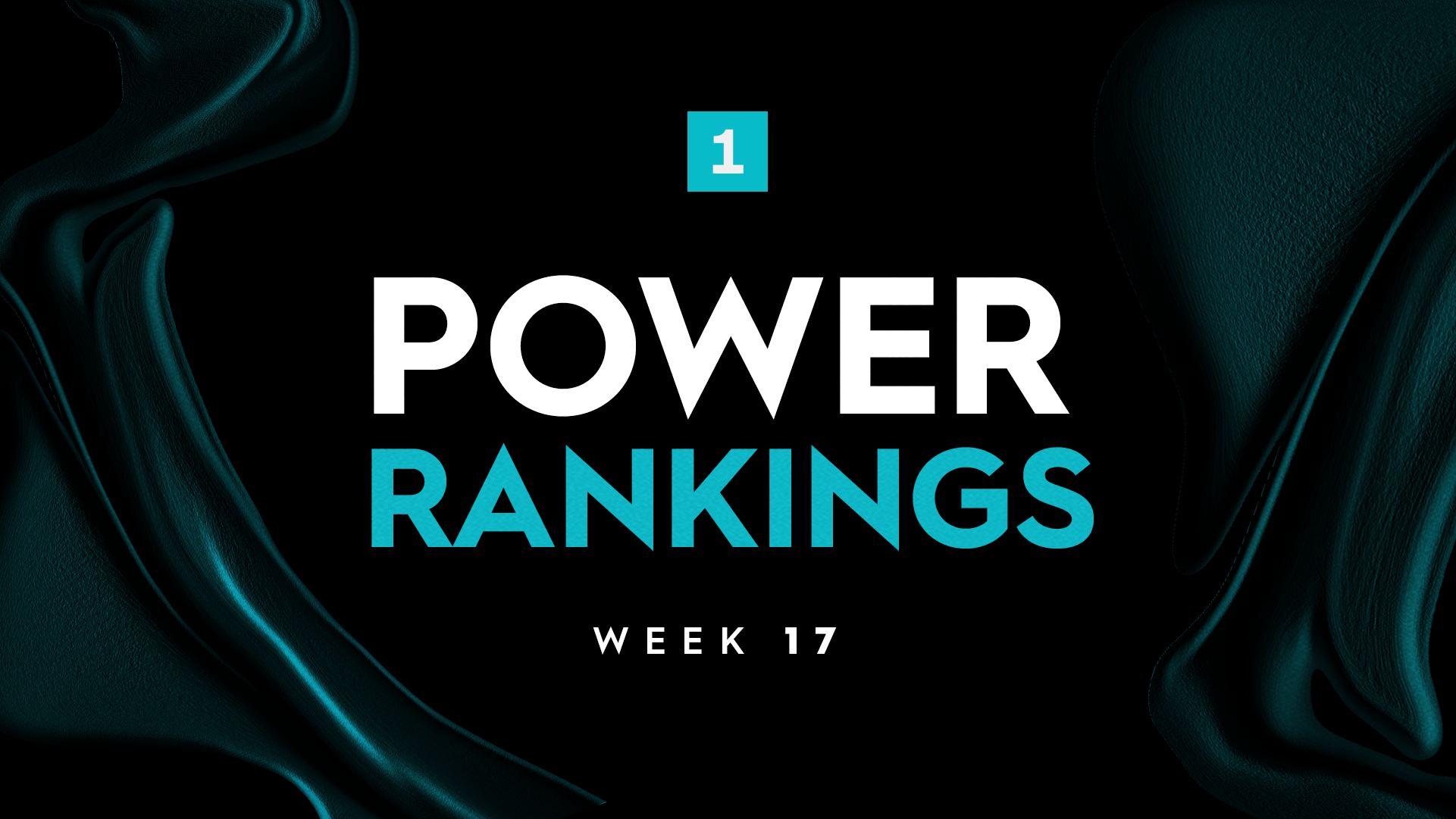 During its inaugural season, the foundation to Union Omaha’s success was built on defense as goalkeeper Rashid Nuhu and defender Damià Viader both earned League One All-League honors as the side posted a goals-against average below 1.00.

This year, los Búhos appear to have gone about refining an approach that has put them currently on top of both the League One standings and the Power Rankings, presenting an immovable object for opponents to break down.

And immovable object might be the best way to refer to the way Omaha is shutting down opposing attacks. The side is the only team in the league that has currently recorded more blocked shots (52) than shots on target faced (38), which means while the side hasn’t allowed the fewest shots in the league – a distinction that goes to Chattanooga Red Wolves SC, which uses shape and possession to try and limit opposing attacks, Union can challenge opponents to break them down, usually with disappointing results for those opponents.

That can be seen in the average xG opposing team’s shots have equated to this season. While most teams in League One average 0.10xG or higher per shot faced, Omaha’s current number comes in at 0.08xG. That might not seem like a substantial difference, but it adds up in pressure, the sort that Union seems build to withstand.

Now, there is still the need for los Búhos to do more and become more active in attack where it sits in the middle of the pack in the league right now. The defensive unit the side has built now, though, is clearly title-winning material.