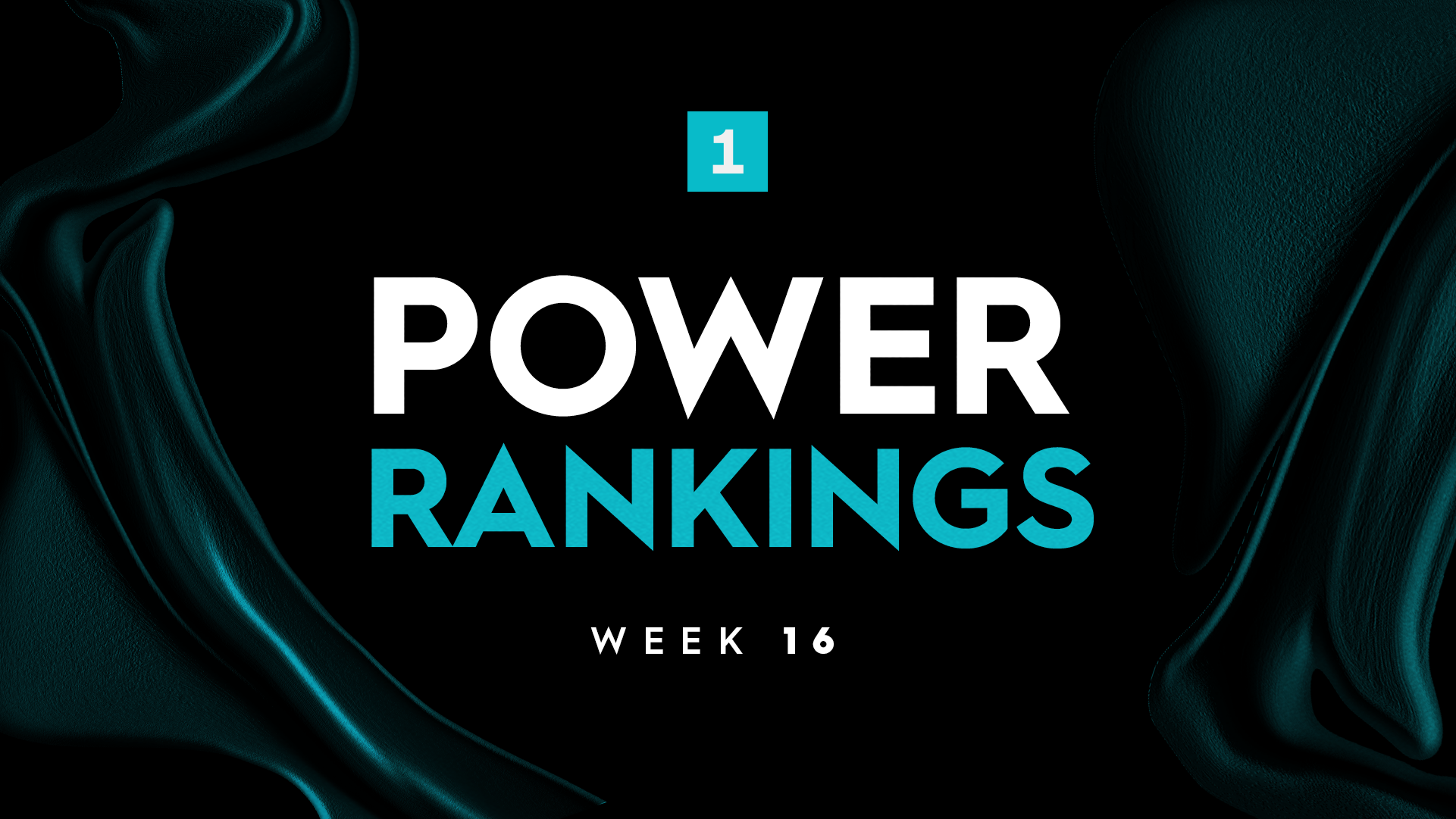 There is, to be frank, a bit too much gray in the recent form displayed by Union Omaha and Chattanooga Red Wolves SC.

Yes, you’re right, there’s nothing wrong with plugging away, avoiding defeats and consistently moving toward a place in the USL League One Playoffs at the end of the season. You can even look at Chattanooga and say it’s been pretty good fun, what with the late goals consistently arriving seemingly every game.

But why settle for that when you could jump on the Toronto FC II rollercoaster instead?

Winners of four of their last six games after Sunday’s Garrett McLaughlin-powered 4-2 victory against North Carolina FC, there haven’t been too many boring moments in the Young Reds’ return to the league this season.

For one, you’re pretty much guaranteed goals. Toronto is the only team in the league to have yet to record a shutout this season, while it’s also the only team whose current Expected Goals for and against is greater than 20 according to American Soccer Analysis. That’s a whole lot of high-quality chances and shots being taken every game.

On top of that, you get solid quality game-in and game-out. TFC II has the highest passing accuracy rate in the league this season (84.3 percent) and is also tied for third in Chances Created (127) and Total Shots (178) in 14 games. Players like Jayden Nelson – who’s already made his senior Canada debut – are the sort that you should watch now so you can brag later when he’s the next young Canadian making his way to Europe.

Does this mean Toronto is going to be a playoff contender over the second half of its season? Maybe, maybe not. In 2019 the team played similarly engaging soccer but came up short. The journey for this team, though, is going to be worth watching over the next few months.