With eight teams separated by four points, here we are, stuck in the middle with you 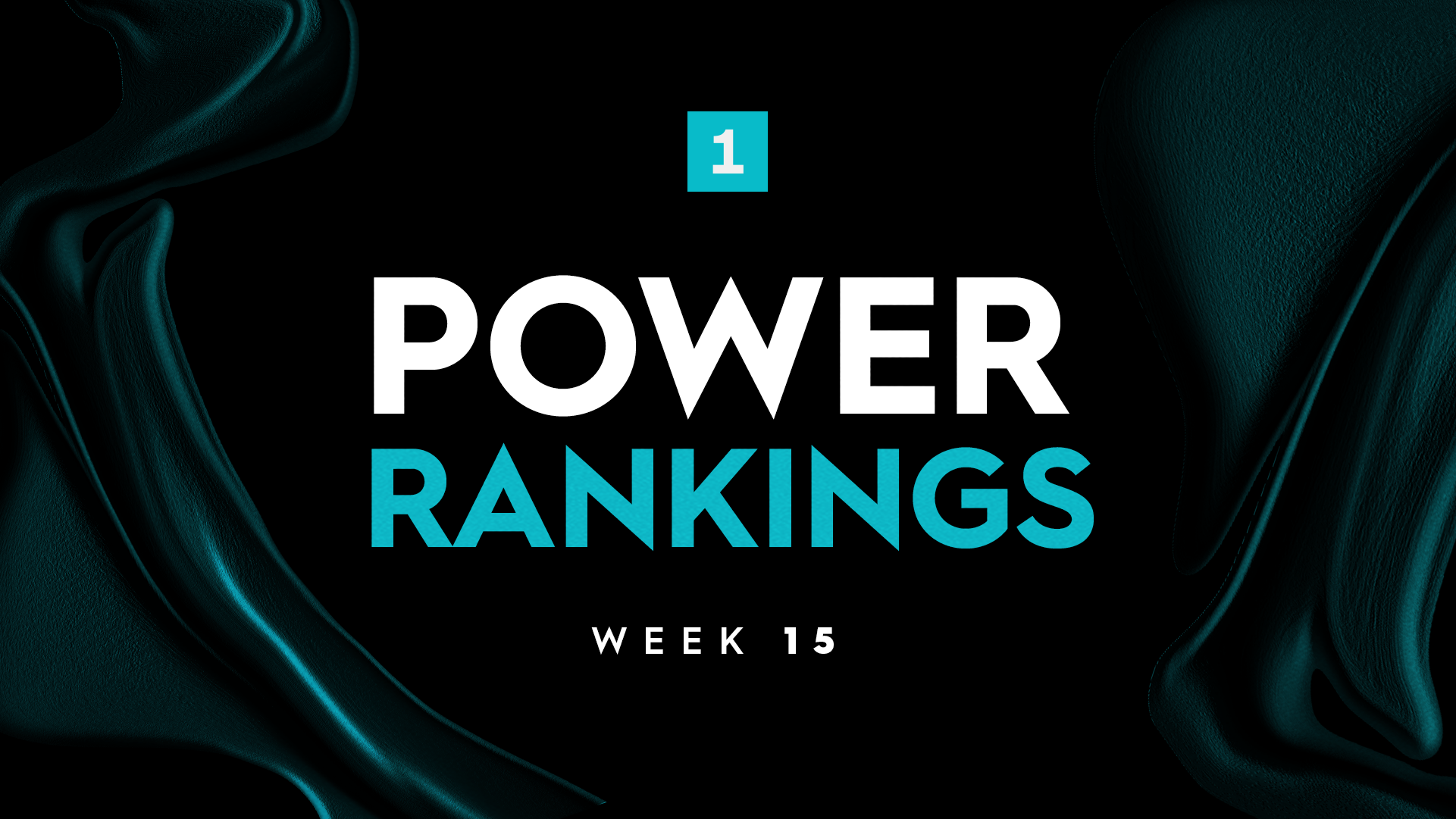 Go look at the loss column in the USL League One standings right now and you’ll see a hierarchy as to where we stand this season – there’s a top three, and then there’s everyone else.

Venerable projection site SportsClubStats right now has each of Union Omaha, Greenville Triumph SC and Chattanooga Red Wolves SC as at least 95 percent certain to the be in the playoffs when we get to the end of the season, and given how infrequently all three lose, it’s hard to argue.

Beyond that, though? It’s anybody’s guess. There is no form guide that cannot be flipped on its head – see North Texas trouncing Forward Madison in El Plastico on Saturday night – and there is no-one immune from looking like a playoff team one week and an also-ran the next.

As your resident Power Ranker, it makes for a very messy list.

So, what do we think we know? Is North Texas as good as it has shown us, and primed to go on a run? Is Madison’s attack primed to weather a tough four-game run that starts against Union Omaha on Friday night and emerge ready to be a top-four side? What about Richmond, which has a positive goal differential in the standings but a negative one in its underlying numbers?

More importantly, which team is going to look at the standings – which had eight teams separated by four points between fourth and 11th place – and say, “I’m going to take that playoff spot, thank you.”