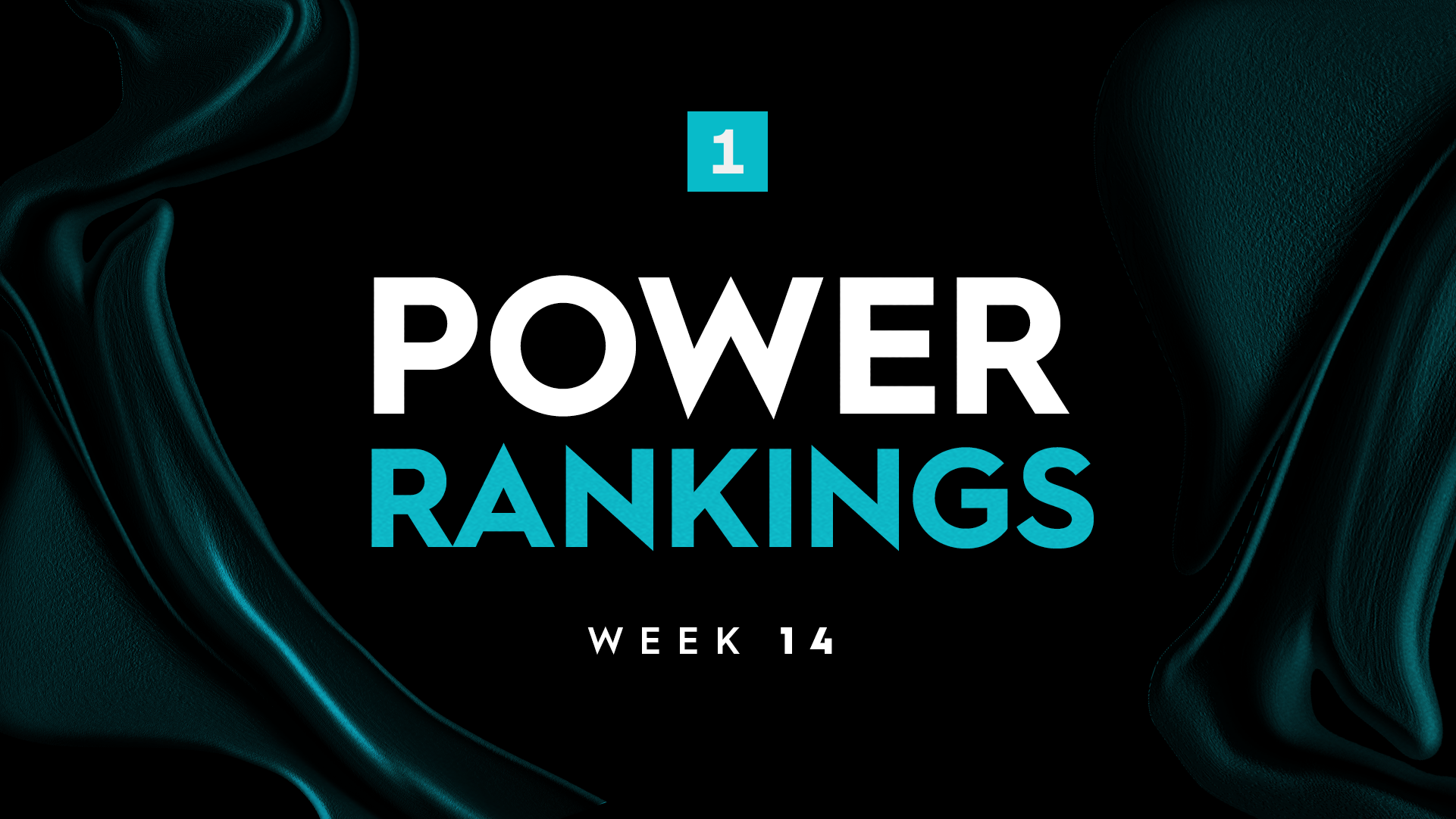 And to you too, Marios Lomis.

Sunday afternoon’s 3-0 victory against the New England Revolution II was a fine statement by the defending title-holders that the rust from its layoff at the start of June had finally been shed, and also put the Triumph SC forward back on track in pursuit of not only the League One Golden Boot, but potentially a season that could set the standard for the league for a while.

With 11 goals in 11 games, the Dutch forward holds a four-goal lead in the race for the Golden Boot, and with more than half the season to go Lomis is already starting to close in on Ronaldo Damus’ league record of 16 goals set in the 2019 season. He’s doing it above the odds, too, with Lomis’ individual Expected Goals mark sitting at 6.38xG, a 4.62 different from his current goal total.

That shouldn’t come as a surprise, though. In the USL when players have posted record-setting campaigns, typically it’s been as a result of elevated finishing numbers. The gold standard in the Championship, of course, is Cameron Lancaster’s 25-goal campaign for Louisville City FC in 2018 that still stands as the league record and may for some time. Lancaster outperformed his xG by 6.89 that season, while others like Thomas Enevoldsen, Daniel Rios and Chris Cortez have also seen their biggest campaigns come in years where they vastly exceeded their expected numbers.

So, while some might look at this and expect Lomis to cool off – which certainly may happen – there are more than enough examples out there that say he could be headed for the first 20-goal season in League One’s history. If that happens, then Greenville is likely to be sitting pretty as it prepares to defend its title in the postseason.