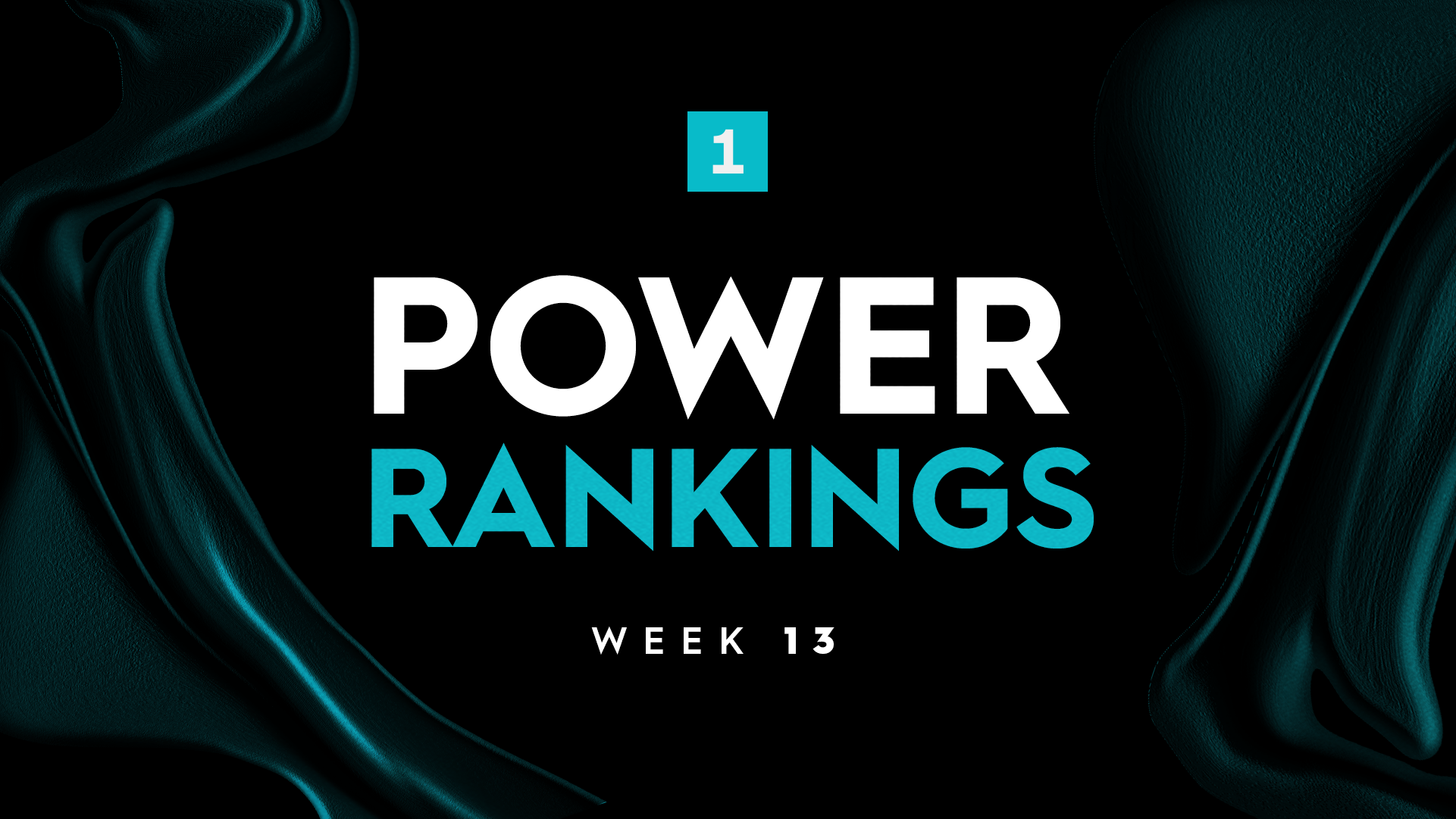 If there’s one thing to watch for on Saturday night as Union Omaha and Chattanooga Red Wolves SC – the current top two teams in the USL League One Power Rankings – square off at Werner Park, it might be this.

Which side gets the opening goal?

Because if it’s the hosts – who will enter the game a perfect 3-0-0 on home turf this season – then it could be the biggest test of the Red Wolves’ comeback mojo so far this season.

As we noted last week, the Red Wolves’ sustained attacking pressure has meant their late goals – which have accounted from eight points from losing positions so far this season, the most in League One – have had a substantial impact on an impressive season so far.

But if there’s a team you might not want to fall behind against, it’s Head Coach Jay Mims’ Union lineup. Los Buhos have spent only 80 minutes trailing so far this season and have dropped only two points from winning positions this campaign. The trend has been if Omaha gets a lead, you’re going to have to do well to recover.

That makes for one of numerous compelling storylines in a game you certainly should be tuning into as part of your Fourth of July weekend.