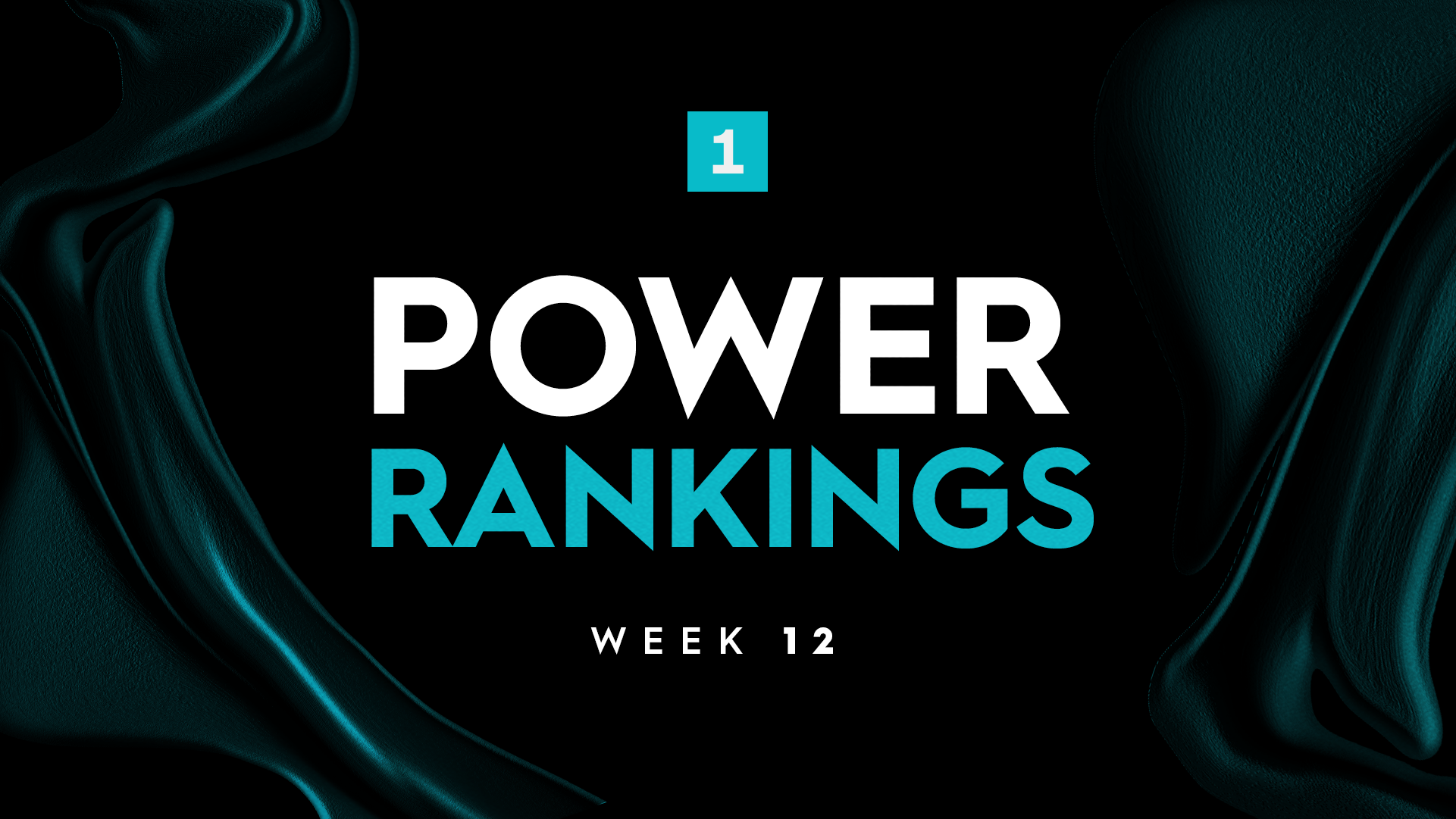 On the face of it, Chattanooga Red Wolves SC’s ability to pull out results late in games – the latest example coming in its 3-2 victory against North Carolina FC on Sunday night – could be a sign of a side that is getting the bounces to go its way. The club has scored nine of the its 13 goals this season in the second half, including five in the final 10 minutes and stoppage time, gaining or regaining the lead for five wins in seven games to start the season.

If you look at the club’s underlying numbers from American Soccer Analysis, though, you see what might actually be at play here is the Red Wolves’ attacking persistence is being paid off in the manner it should, making this less about good fortune than Chattanooga wearing opposing defenses out and capitalizing late on.

Through seven games, the Red Wolves have recorded 13 goals overall, which lines up almost exactly with the club’s Expected Goals total of 13.07xG. That’s good for second in the league in cumulative Team xG behind Fort Lauderdale CF’s 16.40xG, with FTLCF having played five games more than Chattanooga so far.

Are some individuals overperforming as part of this? Yes, and that’s in some ways to be expected. While Juan Galindrez’s four goals have come out at 2.20xG and Josue Espana’s three tallies at a 0.83xG, their success is the counterweight to the cumulative put in by Blake Frischknecht, who despite having a team-best 2.67xG this season has yet to find the net.

You can still argue there’s some good fortune in consistently being able to come through with key late goals, and that would be fair. The numbers, though, say that the Red Wolves are much more good than lucky.