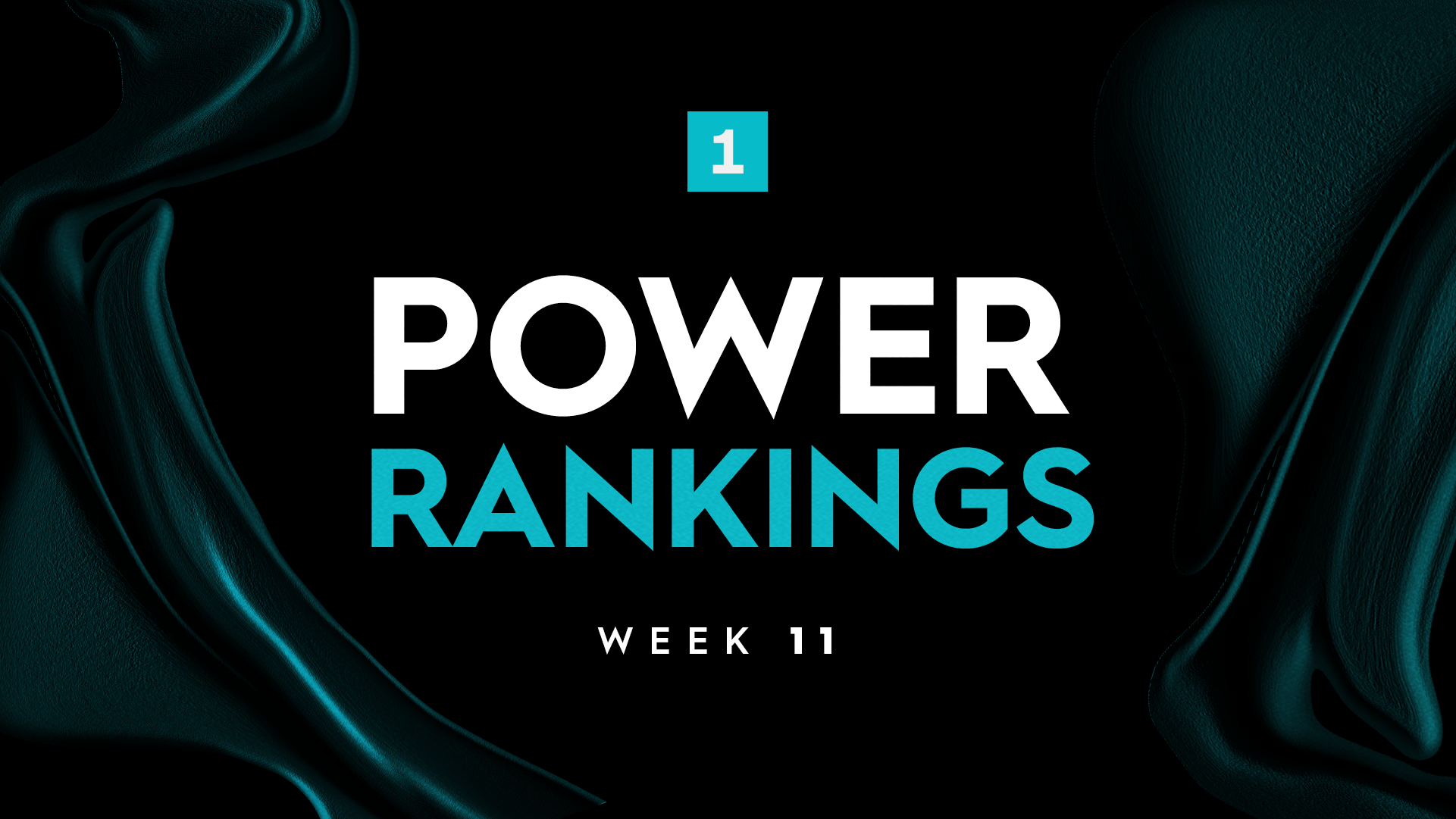 If there was a knock on the wildly successful inaugural campaign put together by Union Omaha in 2020, it was that the side at times underachieved in front of goal. With 20 tallies in its 16 regular season games, the club’s underlying numbers bore that out, with Los Buhos finishing at a negative margin to its Expected Goals for the season (-2.10, third lowest in the league).

This season, though, things certainly look to have turned around. Greg Hurst’s hat trick on Saturday night against the New England Revolution II – which saw the side record four goals in a game for the first time in its history – continued a trend of overperformance for Los Buhos so far this season.

Omaha currently sits at +2.14 differential between its 12 goals this season and its Expected Goal rate (9.86xG) according to American Soccer Analysis, and Hurst is a key reason why. Now tied for the league-lead with five goals, the Scottish forward is outperforming his individual Expected Goals mark by a similar margin (+2.48), illustrating the difference having a proven attacker can make to a squad.

While there’s always risk of regression, one of the hallmarks of the best forwards in the USL has been their ability to overdeliver. Since the start of the 2017 USL Championship season, current Louisville City FC forward Cameron Lancaster has produced 10 more goals than his Expected Goals numbers would have dictated, and the same goes for the likes of Daniel Rios – now in Major League Soccer with Nashville SC – and two-time Championship MVP Solomon Asante.

Hurst has a chance to position himself as League One’s equivalent to those standouts this season. If he does, it could mean even greater things for Omaha at the end of this campaign.