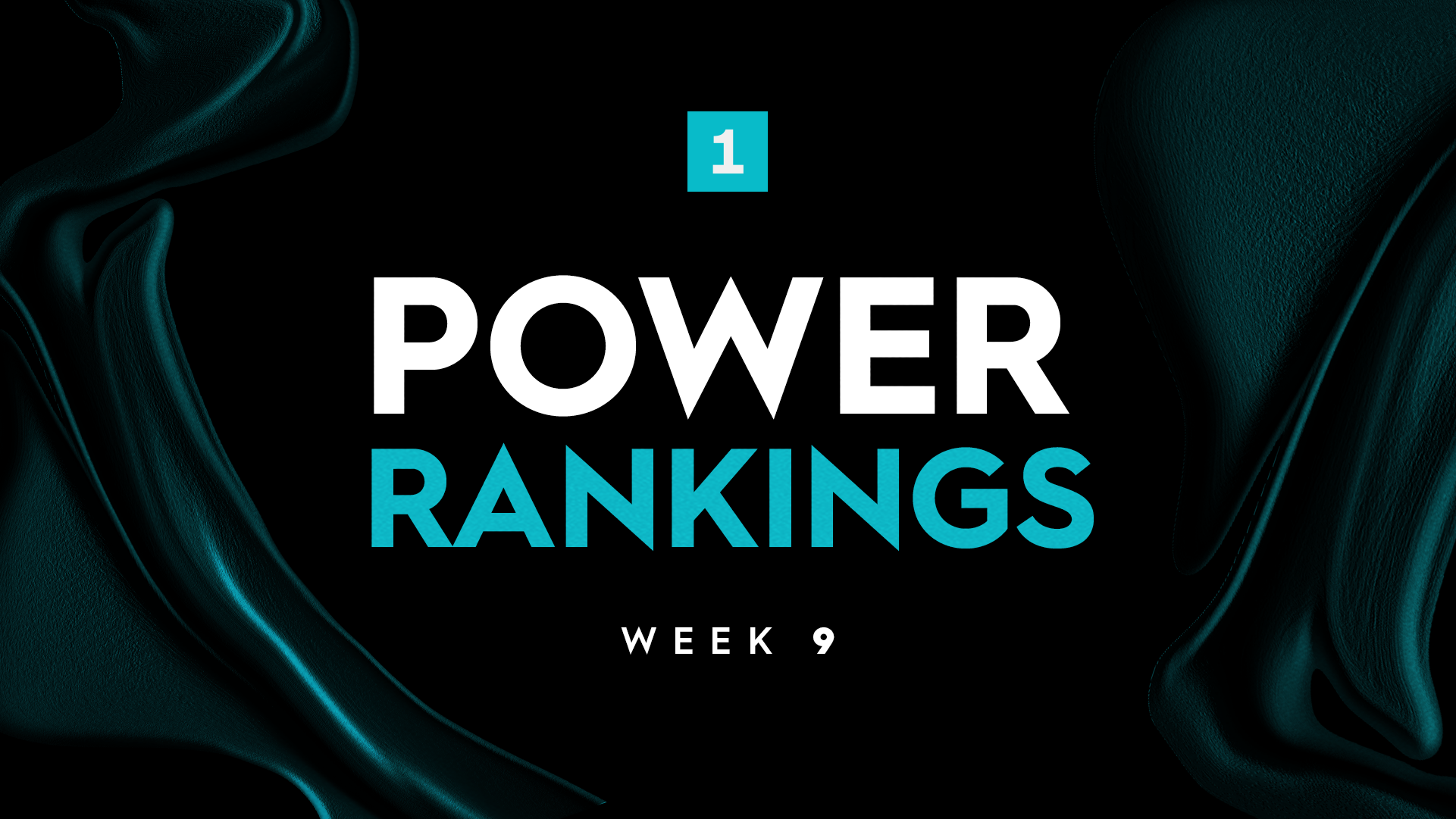 Throughout its history, the fun has been the point for Forward Madison FC. No matter what happens on the field, when you’re part of The Flock, you’re going to be entertained, whether at Breese Stevens Field, on social media, or anywhere else the club has made its mark in the Madison community.

Now, though, the Flamingos have something great to offer on the field as well. Up to second place in the League One standings, and now No. 2 in the League One Power Rankings, there’s something that appears to be building through Head Coach Carl Craig and the established and new players. Through four games, Madison not only is putting together strong performances on the field – the most recent back-to-back wins against fellow Birb clubs Union Omaha and South Georgia Tormenta FC – but the underlying numbers for the way the teams performing make it look like a serious title contender.

Consider that while the side has scored six goals this season, according to American Soccer Analysis its current Expected Goals mark is 7.97xG, second only in the league to a Fort Lauderdale CF team that has played twice as many games. How about that the Flamingos’ Expected Goal Differential is at 5.33, best in the league and more than 1.5xG greater than that of current League One leader Greenville Triumph SC?

It can be easy to get lost in the numbers sometimes, but what all indicators are showing – both on the field and in the metric spreadsheets – is Forward Madison is a serious title contender, and y’all better watch out.