After strange 2020 campaign, Lomis is providing Greenville its final piece of the puzzle 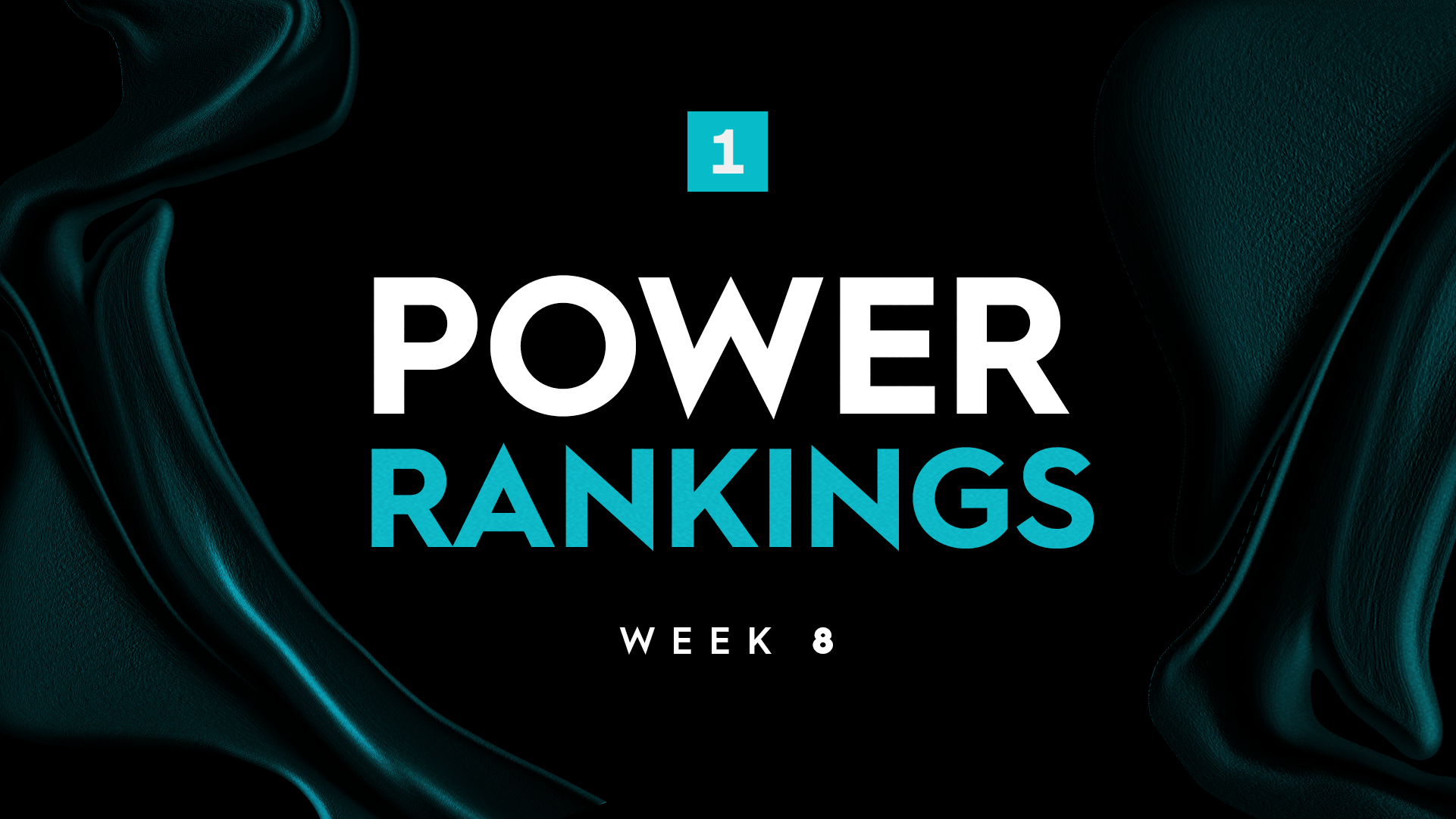 There’s no other way to put this, 2020 was a strange season for Marios Lomis.

The Dutch forward played more games than anyone in the USL Championship’s regular season – he got to 17 appearances thanks to a midseason move from El Paso Locomotive FC to North Carolina FC that came at a point when NCFC had played fewer games than its Western Conference counterpart – but in both places the goals simply didn’t come.

But the quality that Lomis can bring didn’t simply disappear, and now that he’s at Greenville Triumph SC we’re seeing just how good that quality can be. With five goals in five games to take the lead in the USL League One Golden Boot race after Saturday’s winner at South Georgia Tormenta FC, he’s providing Triumph SC with a massive piece toward its goal of back-to-back titles.

Coming in to replace the departed Jake Keegan, now at Forward Madison FC, Lomis’ five goals have already tied the fourth-best scoring season in Triumph SC’s short history, and he seems set to become the first double-digit goalscorer in the club’s history in short order. For a team that has had close to everything in its first two seasons, a consistent goalscorer could be the element that keeps Greenville ahead of the pack once again this year.