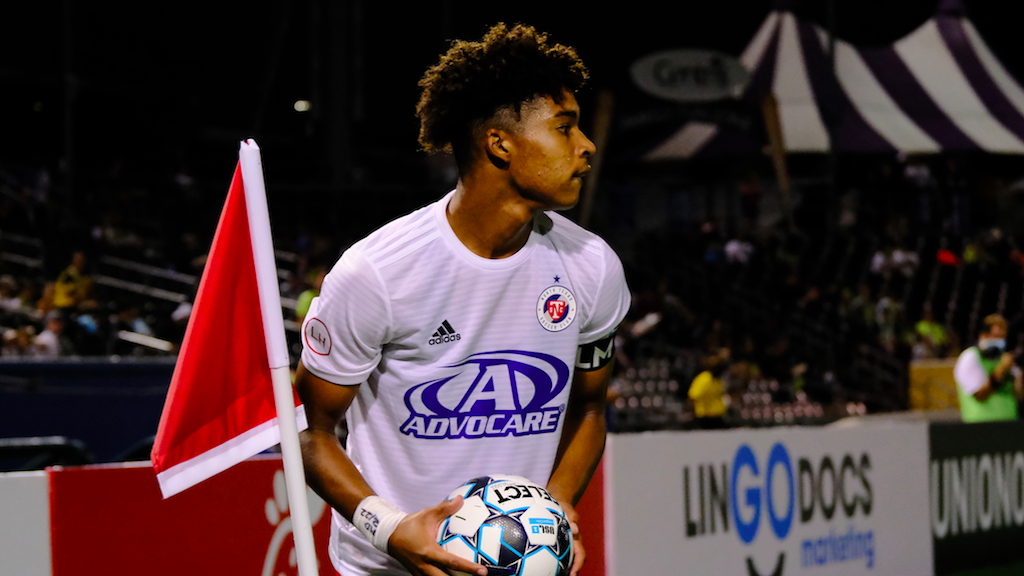 After a stellar 2020 season with North Texas SC in USL League One which saw him secure a loan move to Bayern Munich II, 17-year-old defender Justin Che has earned his first call-up to the senior U.S. Men’s National Team. Che will be in contention to make his first senior international appearance when the USMNT plays Switzerland in a friendly match on May 30.

Che, a product of the FC Dallas Academy, started in all 16 of North Texas’ League One matches last season, making 29 interceptions and 94 recoveries while maintaining an 81.5 percent passing accuracy rate. Those strong performances earned Che a spot on the USL League One All-League First Team, and saw him named a finalist for the league’s Defender of the Year award and Young Player of the Year award.

During the offseason, Che headed to Germany to join Bayern Munich II on loan, and has since excelled for the Bavarian giants at the youth and reserve levels.

“He's done a great job with their youth and reserve teams, and has earned the opportunity to get called into camp,” said USMNT Head Coach Gregg Berhalter. “That's going to be fun observing him and integrating him into what we do.”

Joining Che on the latest USMNT roster is another former North Texas SC fullback - Bryan Reynolds, who played a major role in the team’s 2019 League One title success before moving on to FC Dallas and then to Serie A’s AS Roma.

The rest of Berhalter’s selections include plenty of former USL standouts. Six players who have previously competed in the USL Championship - David Ochoa, Mark McKenzie, Tyler Adams, Sebastian Lletget, Jackson Yueill, and Brenden Aaronson - will participate in the national team camp this month. Four more players with USL League Two experience will be there too, in Josh Sargent, Daryl Dike, Tim Ream, and DeAndre Yedlin.