After stalemate between the top two, where’s the biggest challenge going to come from? 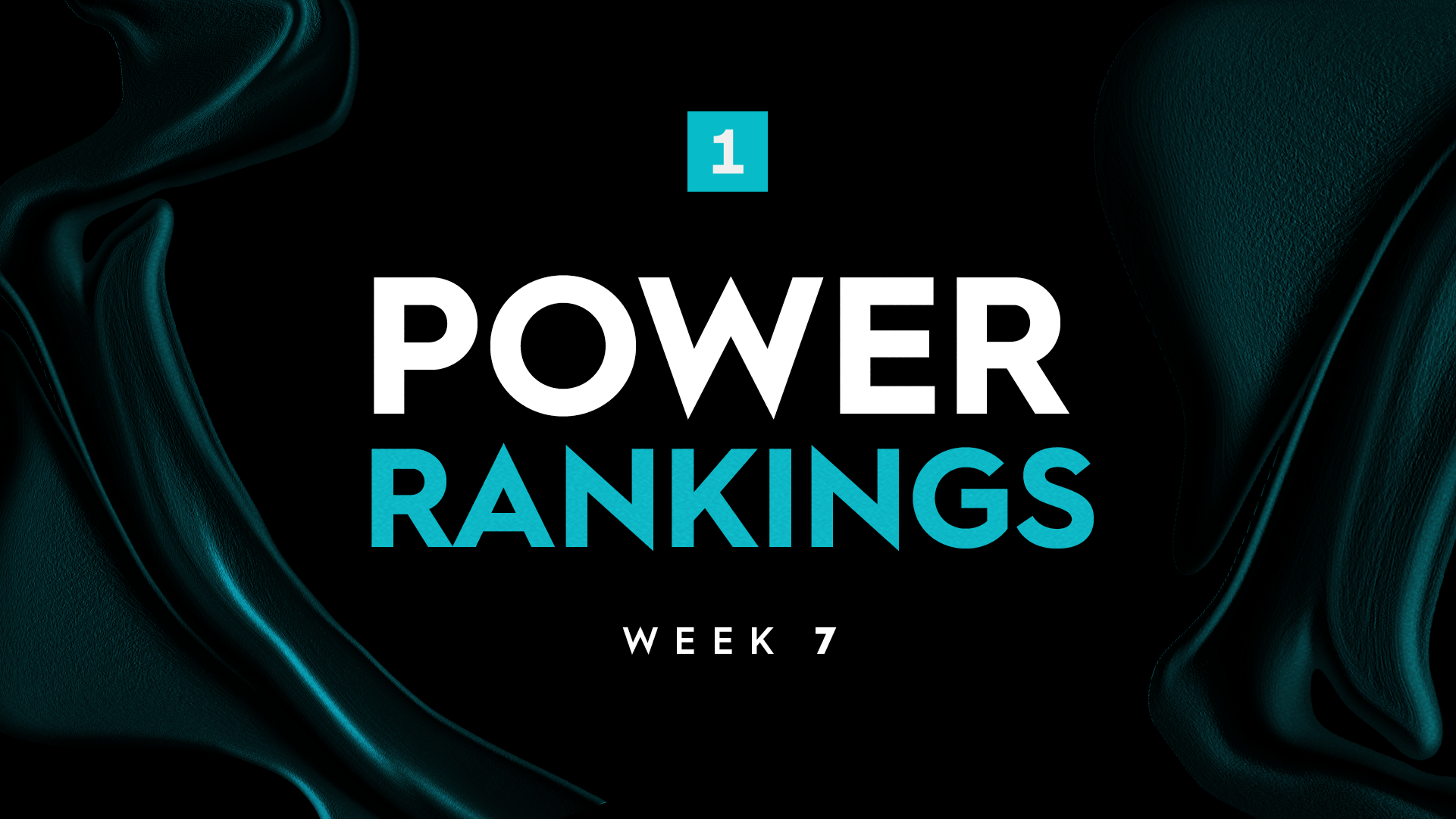 If we learned anything from Sunday’s 1-1 draw between Greenville Triumph SC and Union Omaha on ESPN2, it’s that this rivalry has a chance to seriously catch fire this season, but also that these teams are clearly at the top of the class in the league right now.

So, who could be the challenger that turns this from a duopoly into something more competitive? Those clubs sit directly behind Greenville and Omaha in this week’s Power Rankings, with Forward Madison FC and Chattanooga Red Wolves SC both having games to make up and some key games arriving soon.

For the Flamingos, whose last-minute winner against North Carolina FC provided a rousing return to Breese Stevens Field on Saturday night, that opportunity will come quickly. After a week off this week, they’ll welcome Omaha to Madison on May 26 for the first of two meetings in the next four games for the Flamingos. If Madison can find results, it could quickly close the gap to the top two.

Chattanooga, meanwhile, has what looks on paper to be a smoother schedule ahead of it in the next five games, three of which are on home turf at CHI Memorial Stadium. If it can build on its two-game undefeated streak to start the year against the likes of Fort Lauderdale, Richmond and North Carolina, then its back-to-back meetings with Greenville (June 26) and Omaha (July 3) will come into much sharper focus.