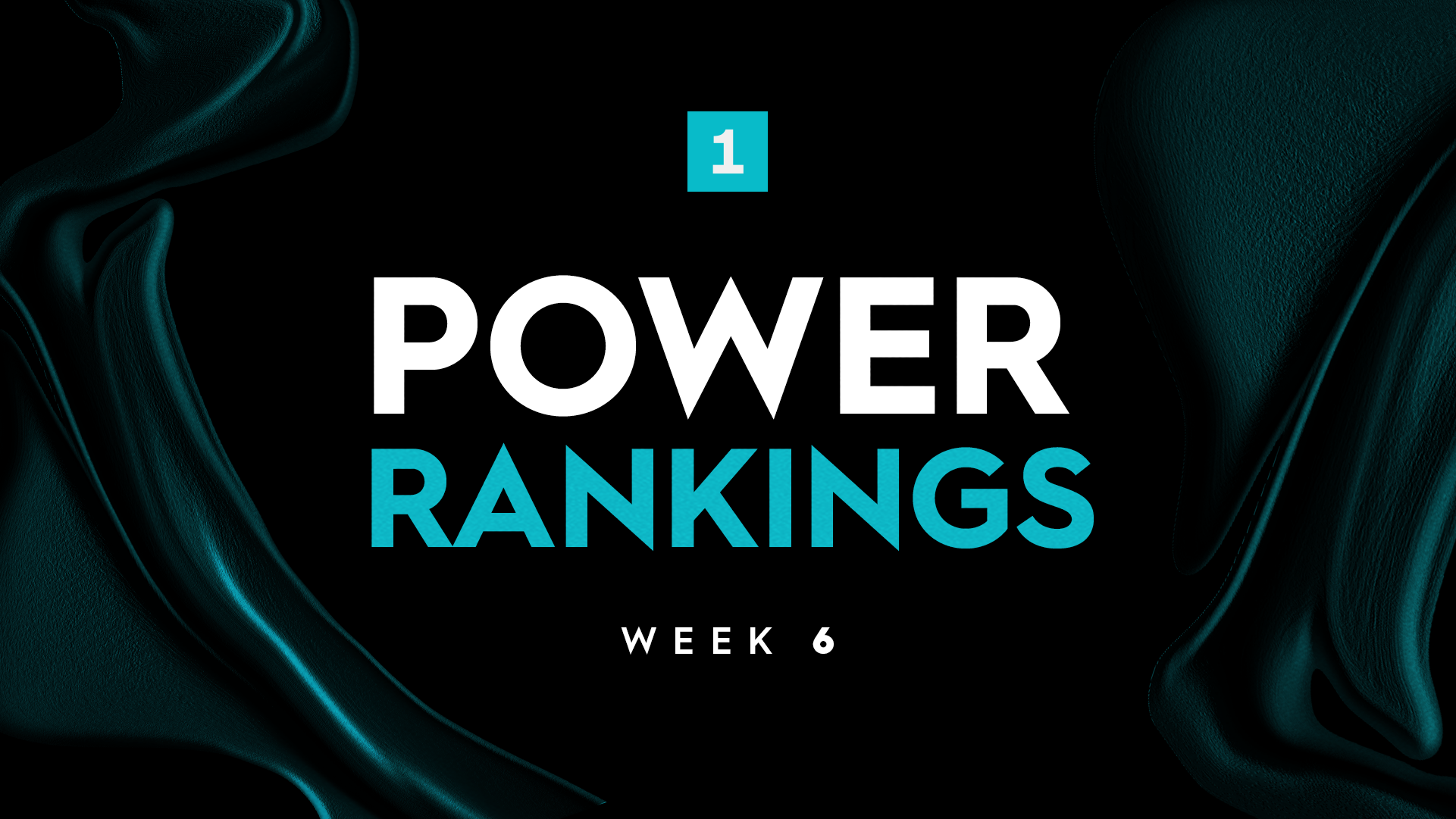 Greenville Triumph SC has held up its end of the bargain with its third consecutive win to start the season. Now we wait on Union Omaha, which will look to replicate that mark on Wednesday night.

Whether or not Omaha comes through its meeting on the road with the New England Revolution II with a third consecutive victory, it’s clear we’re now approaching the biggest regular-season game in League One’s brief history at Legacy Early College on Sunday afternoon.

The top two teams in the 2020 campaign, both of which have picked up where they left off to start the new season in the first nationally-televised broadcast in League One history on ESPN2? There’s nothing that can touch it, and it should have soccer fans from beyond Greenville and Omaha excited to tune in and watch two teams of this caliber compete on the national stage.

The storylines go beyond just the winning, though. How about Omaha being the lone side to blemish an otherwise perfect home record for Triumph SC in their lone prior meeting? Or the fact that 12 players from the League One All-League Team in 2020 could feature in this contest?

The stage is set. You’ll want to tune in.