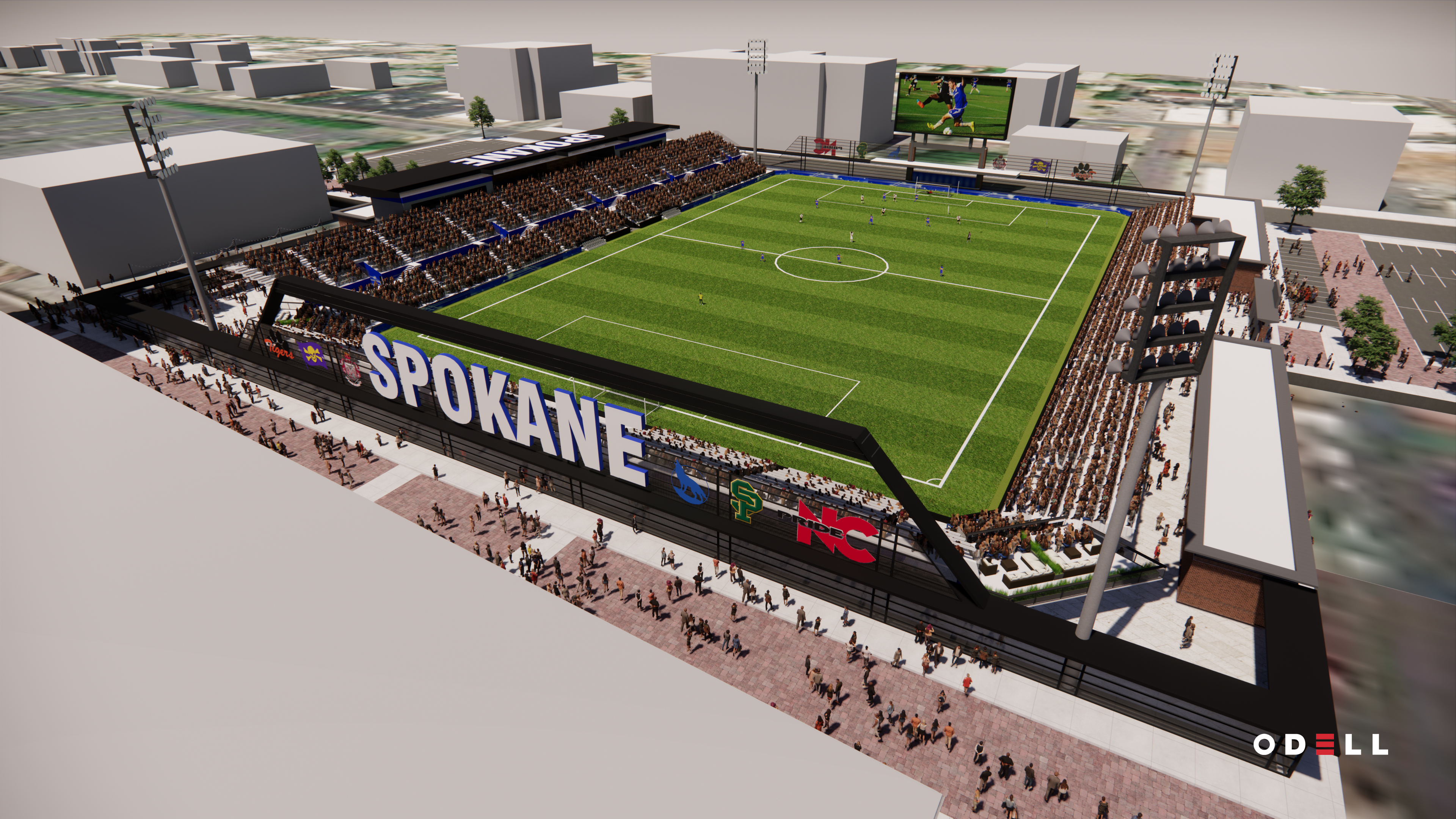 TAMPA, Fla. – In a big step forward for the future of professional soccer in Spokane, Washington, the Spokane Public School Board voted on Wednesday evening to approve a new mixed-use downtown stadium development project that paves the way for a USL League One expansion club in the city.

“It’s a special day for the city of Spokane,” said United Soccer League COO and Chief Real Estate Officer, Justin Papadakis. “Today’s approval is the culmination of a lot of hard work and energy, and we’re especially thankful to the Downtown Spokane Partnership, led by Mark Richard, the Public Facilities District, led by Stephanie Curran, as well as the Spokane Public School Board. We look forward to Spokane having a professional soccer club that the community can call its own and believe it has all the ingredients to be something truly special.”

The new venue, which will be located on the banks of the Spokane River, and across the street from the Spokane Arena, will be developed, owned and operated by the Spokane Public Facilities District. 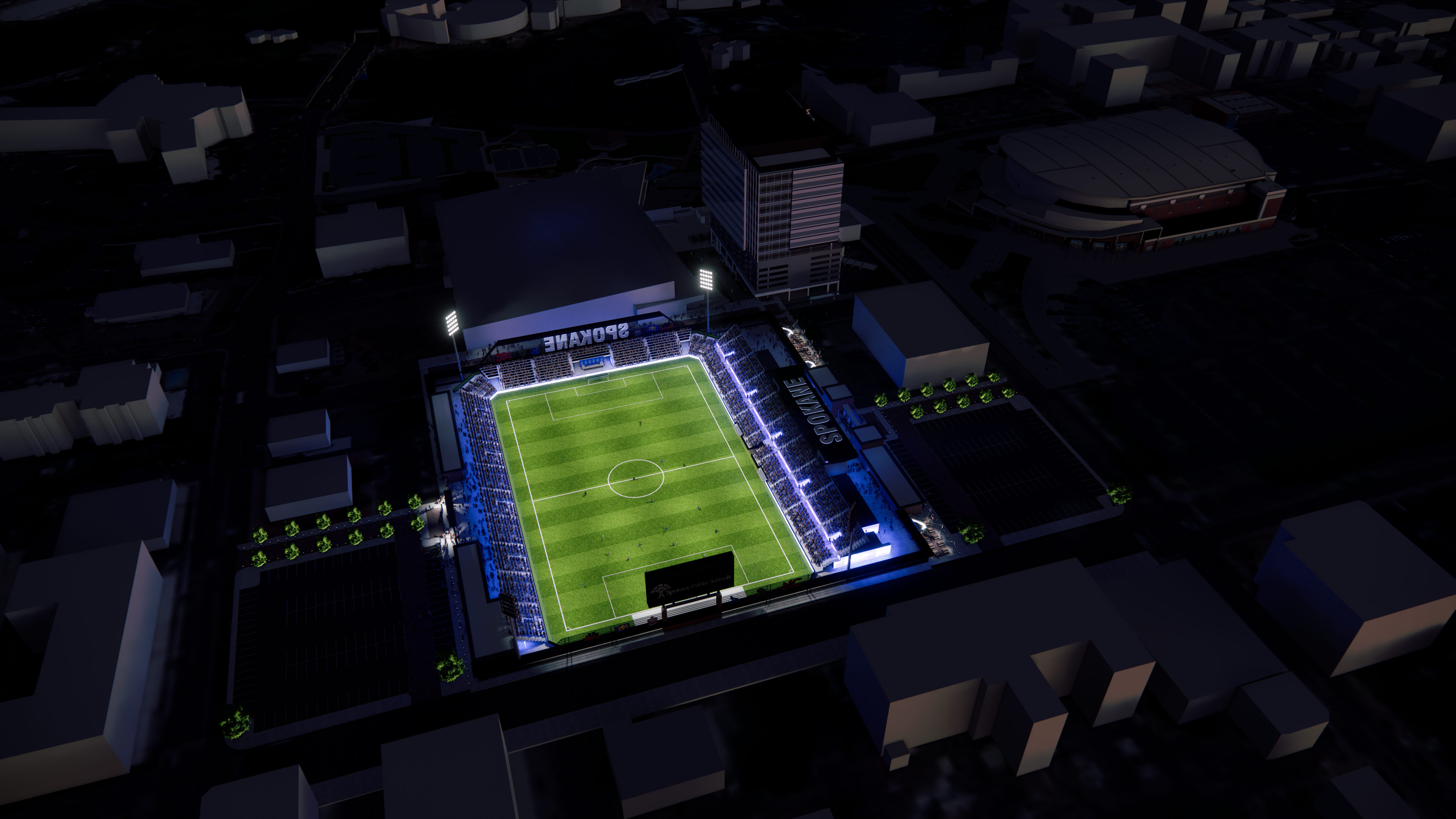 An economic impact study, provided by the Downtown Spokane Partnership in February, projected that the downtown stadium would provide an annual economic impact to the community of $11.4 million. Additionally, a survey that was released by the Spokane Public School Board in April showed that the resounding majority of residents supported the downtown stadium development. In addition to serving as the home to a future USL League One franchise, the new, centrally located stadium, will be utilized by all five Spokane Public High Schools, providing students with a world-class venue to call home.

In addition to the approved Spokane stadium, several other transformative stadium-anchored development projects continue to generate momentum across the country, including a $284 million stadium development project in Pawtucket, Rhode Island, a $535 million development plan in Des Moines, Iowa, and a brand new 8,000-seat downtown stadium set to open in Colorado Springs on May 21st. Other projects are also underway in Albuquerque, New Mexico, Oklahoma City, Oklahoma, Indianapolis, Indiana, and Statesboro, Georgia. The 2020 season saw the opening of Louisville City FC’s new 15,000-capacity Lynn Family Stadium in the Butchertown district of the city, and the opening of Chattanooga Red Wolves SC’s CHI Memorial Stadium, the centerpiece of a major mixed-use development in Chattanooga, Tennessee that has continued to come to life this year.