With two contests down, there's a very familiar look to the top of the League One standings 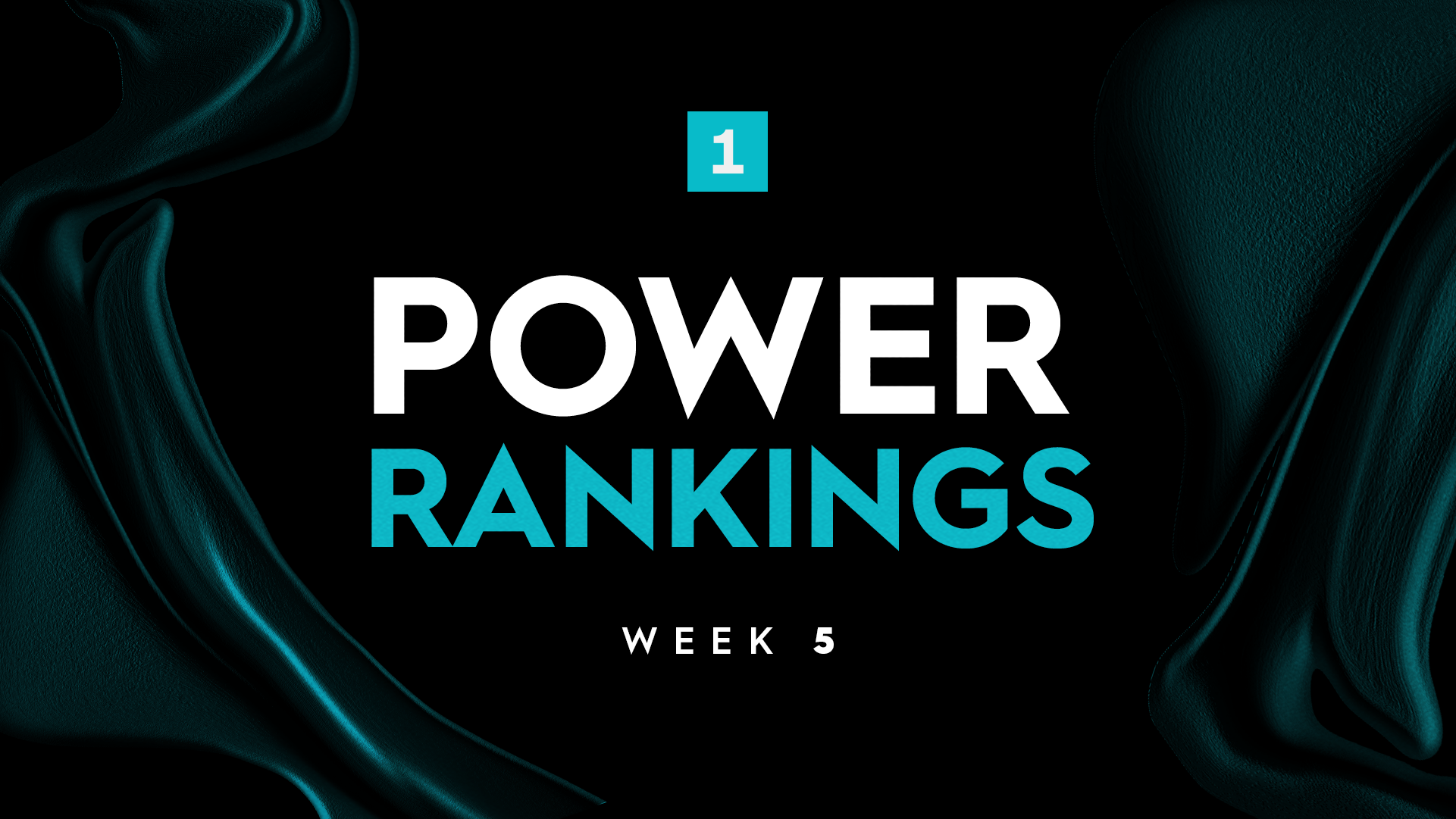 A pair of goals for League One Player of the Week Marios Lomis highlighted Greenville’s fourth four-goal outing in its league history and pushed the club up to first place in the League One standings. By now, that’s a familiar spot for Head Coach John Harkes’ side, which led wire-to-wire a season ago and appears to have the intent of something similar this year.

Now what most neutrals may be hoping for is both Triumph SC and Union Omaha to arrive at their nationally-televised showdown on ESPN2 on Sunday, May 16 with identical 3-0-0 records. Greenville gets North Carolina FC this weekend in John Bradford’s first game at the helm for NCFC, while Omaha faces a pair of games, first Fort Lauderdale CF on Friday night before a midweek trip to the New England Revolution on May 12.

In terms of a national showcase, you couldn’t ask for much more than that.