Greenville grinds, while Los Buhos and North Texas live up to the preseason hype 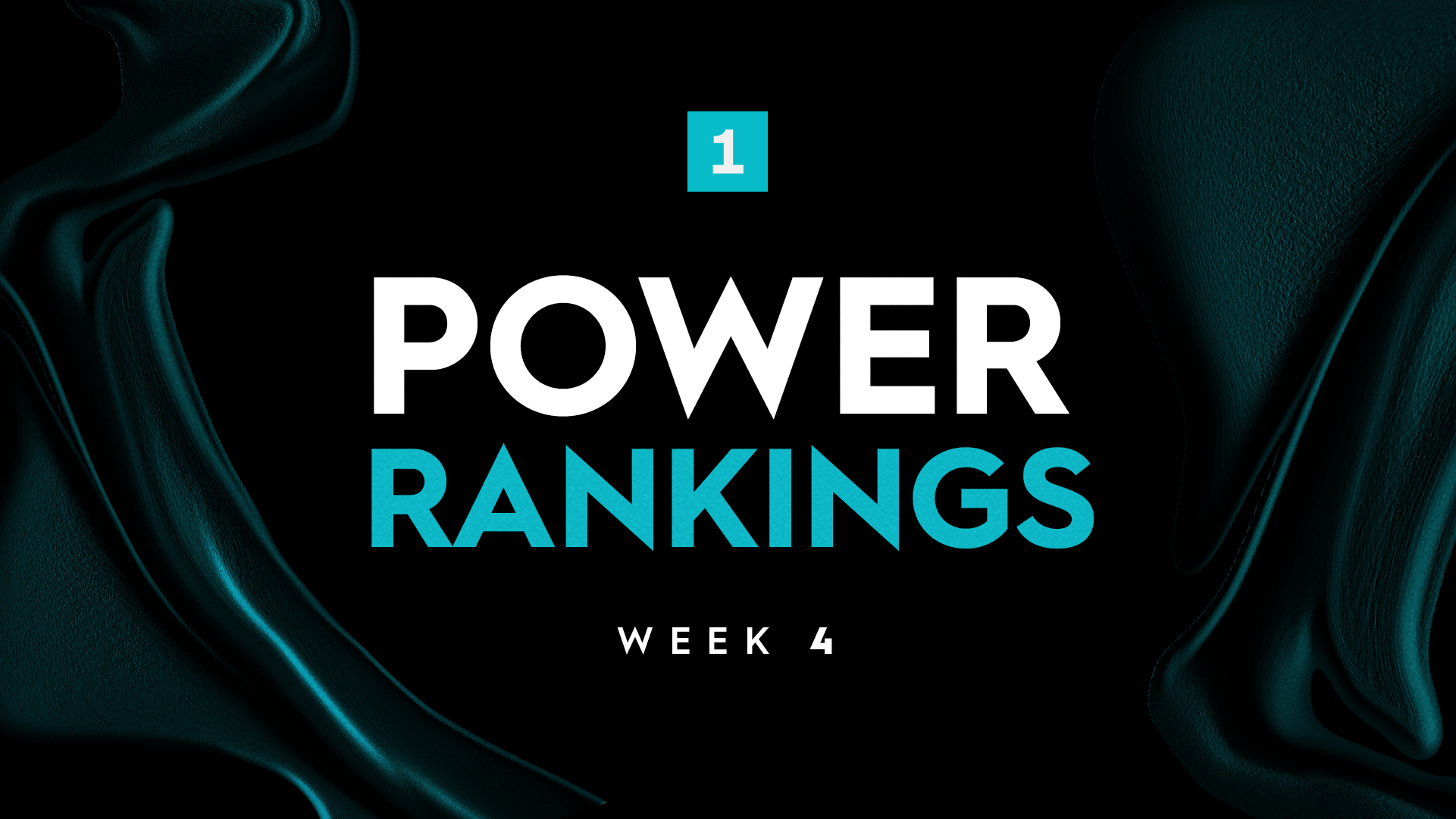 You come at the king, you best not miss.

If you haven’t figured it out yet, that’s the shot chart from the second half of this past Saturday’s match between the Richmond Kickers and Greenville Triumph SC. While up a man for the duration, the Kickers didn’t put a shot on frame, gave up an own goal – Greenville didn’t record an official shot itself in the final 45 minutes – and fell to defeat.

While there is a very long way to go in the League One regular season, three points now counts exactly the same as it will in September and October when these two teams will likely be dueling it out for playoff position – and potentially even top spot in the standings. If the Kickers are looking up at Triumph SC at that point, they will also be looking back on Saturday night at City Stadium as a missed opportunity.