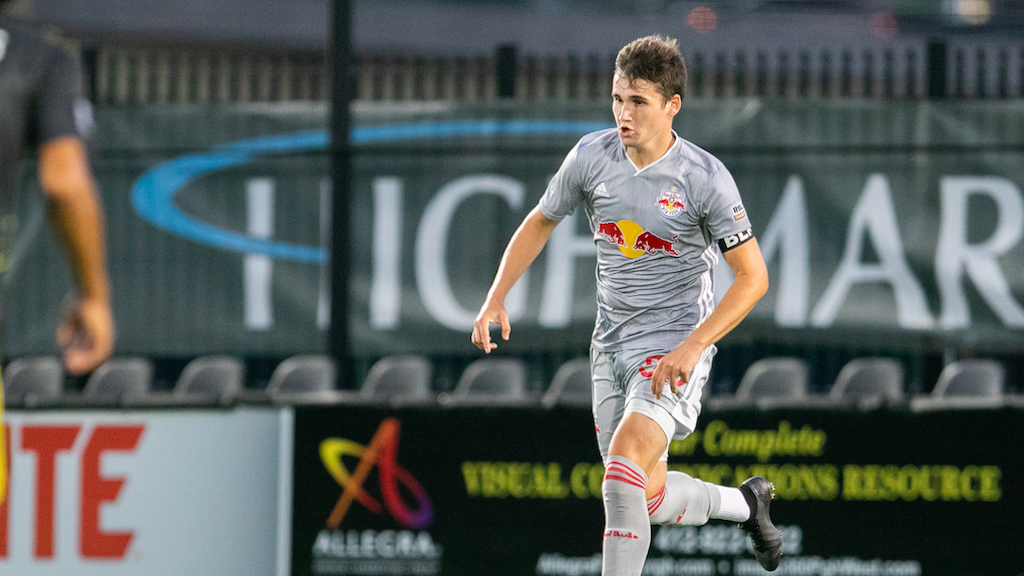 “We are thrilled to welcome Deri to the club. We tried to sign him last year out of college as he was a player we’ve scouted while he was at Wright State,” said Head Coach John Galas. “He now comes to us with a year of USL Championship experience under his belt with New York Red Bulls II and we expect great things from him. He s a wonderful young man, hungry to score goals and help us bring home some hardware.”

Corfe was selected by the New York Red Bulls with the 41st overall pick in the 2020 MLS SuperDraft. The 23-year-old played the 2020 USL Championship season with NYRB II, starting in four of the 11 total matches played. Corfe played a total of 455 minutes during the season, finishing with two goals and two assists on the season, putting him as the sixth-highest goalscorer for NYRB II.

“I am very excited for this new opportunity,” said Deri Corfe. “I am looking forward to showing the fans what I can do and can’t wait to bring a championship to Tucson.”

Before joining NYRB II, Corfe played the 2019 season with the Ocean City City Nor’easters of USL League Two, where he was named the USL League Two Most Valuable Player. The Chester, United Kingdom native scored a league-leading 14 goals and tallied three assists to take the Nor’easters to a second-place finish in the Mid-Atlantic Division.

Corfe spent six years within the Manchester City youth academy. He played with Manchester City youth from 2010-2016 before moving to the United States to play collegiately with The University of Rio Grande. In the 2016-2017 season with the Rio Grande Red Storm, Corfe made 30 appearances and scored 17 goals. After that season, Corfe transferred to NCAA Division I''s Wright State University where he would make 40 appearances and score 23 goals.