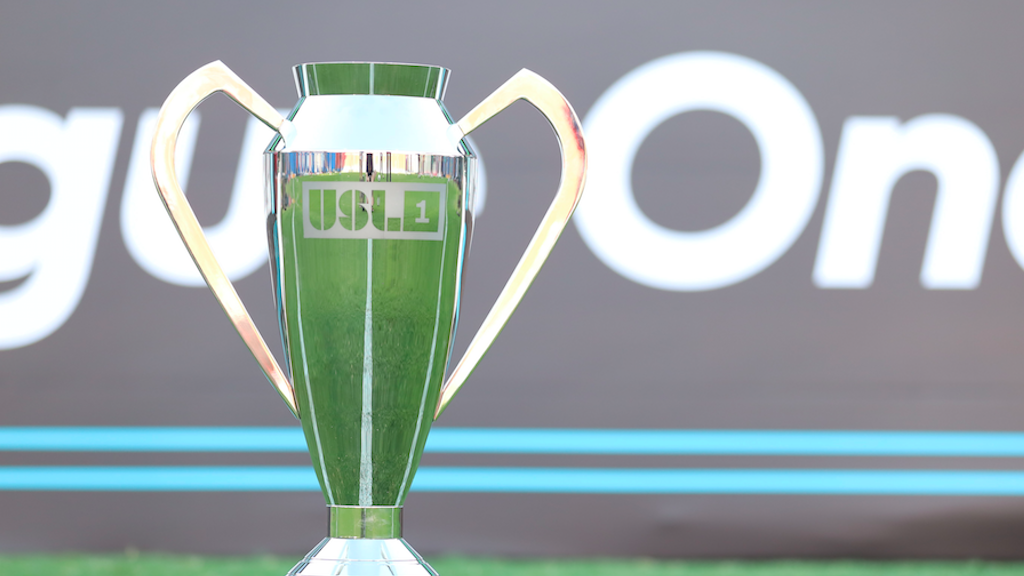 TAMPA, Fla. - USL League One today announced the structure of the 2021 League One Playoffs, which will feature six teams for the first time in league history.

The top six teams in the final USL League One standings at the conclusion of the 168-game regular season will advance to the 2021 League One Playoffs, which will kick off in the first week of November. The No. 3 seed will host the No. 6 seed, and the No. 4 seed will host the No. 5 seed in the Quarterfinals, with the two winning sides advancing to face the No. 1 and No. 2 seeds in the Semifinals, which will be re-seeded so that the No. 1 seed faces the lower-seeded team to advance from the Quarterfinals.

The winners of the two Semifinals will meet in the 2021 USL League One Final, with the higher remaining seed serving as host.

In the event that two or more teams finish the regular season with the same number of points, the breaking of ties in the final standings, playoffs and finals is accomplished by applying the following criteria, in order of importance:

Following a vote by the League One Board of Governors, it has been determined prior to the start of the season that if needed, the League would switch from a total-points-earned to a points-earned-per-game model to determine playoff qualification and seeding.

The 2021 season will feature League One’s first-ever nationally-televised game, with the May 16 matchup between Greenville Triumph SC and Union Omaha set to air on ESPN2. The campaign kicks off on April 10 with Fort Lauderdale CF hosting New England Revolution II.