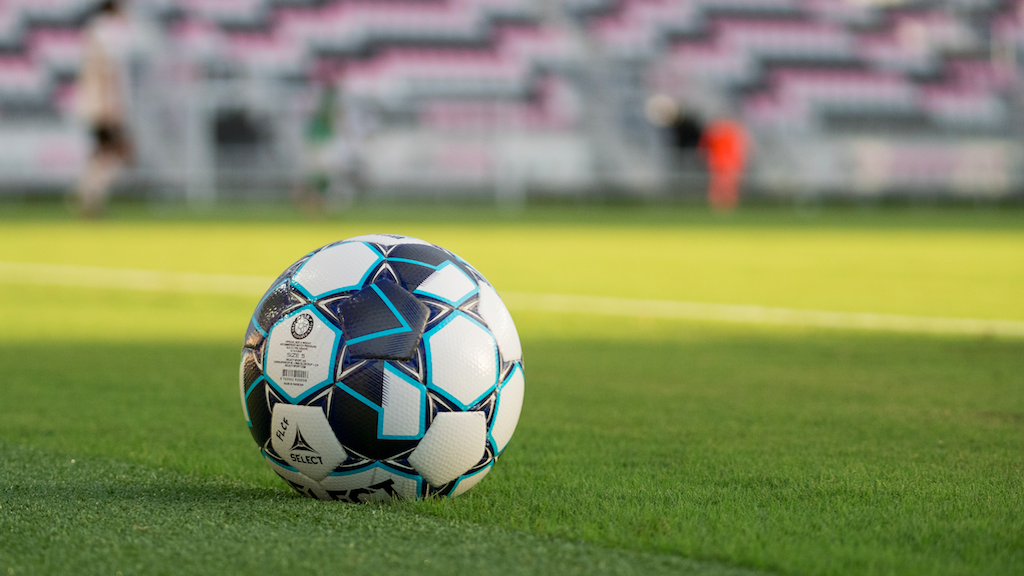 FORT LAUDERDALE, Fla. – Fort Lauderdale CF announced today its full roster ahead of the team’s second season in USL League One. The team will kick the 2021 season off on Saturday, April 10 at Inter Miami CF Stadium against New England Revolution II.

Fort Lauderdale, which will be coached by Darren Powell, will once again feature both professional players and players registered from the Inter Miami CF Academy presented by Baptist Health.

All signings are pending league and federation approval.

Each of these players made appearances for Fort Lauderdale in 2020, led by Guediri and Rosales, each of whom started in 14 of the team’s 16 matches, and Raggio, who was one of the first two players signed to professional contracts with Fort Lauderdale CF from the Inter Miami CF Academy.

Academy Registered Players
In addition to the returning players on professional contracts, a group of players will once again be registered from the Inter Miami CF Academy, including both players who were registered to the team in 2020 and new players who have been promoted for 2021. The Academy registered players include Noah Allen, Cesar Cuellar, Drew Hardin, Ethan Hardin, Braxton Najib and Joshua Saavedra.

Ethan Hardin, 18, was a standout at center back in 2020, playing 13 of the team’s 16 matches, starting 11 of them. He registered 1,052 minutes played, the second-most of any Academy product for the team last season.

Drew Hardin, 16, will join his older brother Ethan on the roster in 2021. The midfielder previously featured as a member of the Inter Miami CF Academy U-17 team, excelling after joining the Club in preseason of 2020.

Najib, 18, joins as an Academy registered player after previously featuring for Birmingham Legion FC in the USL Championship, where he made six appearances in 2020.

Zuluaga, 17, featured as an Academy registered player for Fort Lauderdale in 2020, starting four matches at goalkeeper.

Curry, 21, signed for the team from Sunderland A.F.C in England, where he featured as a striker and made his senior debut in Dec. 2020. Curry will join the team pending receipt of his International Transfer Certificate.

Poplawski, 23, signs for the team on a season-long loan from Estudiantes de La Plata in Argentina. He will join the team pending receipt of his International Transfer Certificate.

Evans, 22, is also pending receipt of his International Transfer Certificate and P-1 Visa.