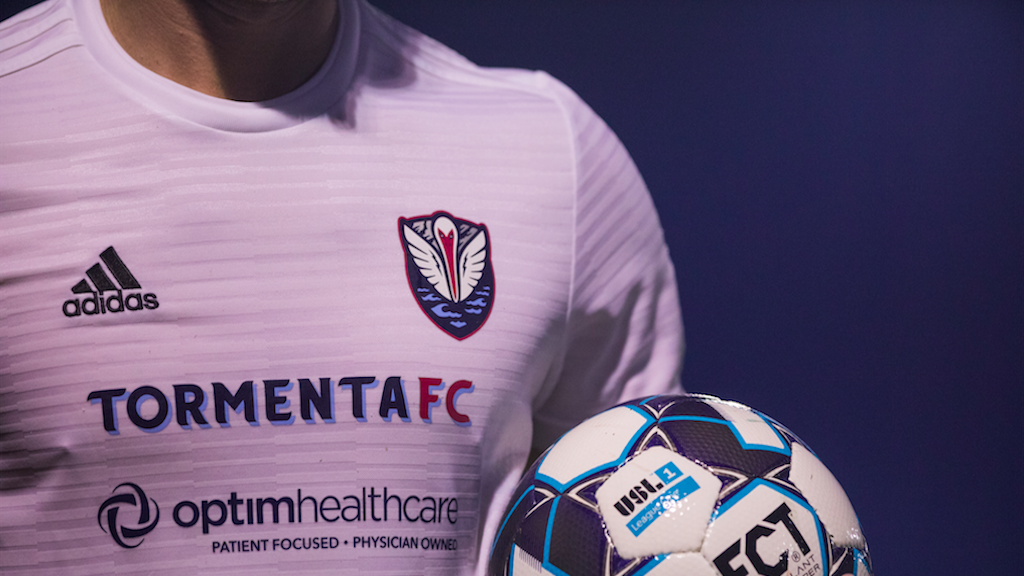 South Georgia Tormenta FC’s emphasis on player development has been clear to anyone who has paid attention to the club in recent years. Nine players on the club’s 2020 League One roster had experience with Tormenta FC 2 in USL League Two, and a further three were products of the Tormenta FC Academy. Tormenta struggled for consistency during a 2020 campaign which brought an eighth-place finish, but showed real promise toward the tail-end of the season after Ian Cameron was appointed Head Coach.

In the club’s final six games of 2020 under Cameron, Tormenta earned impressive wins away to Richmond and at home to New England Revolution II, snapping a five-game unbeaten run for New England. Ahead of Cameron’s first full season in charge, the Statesboro side has its sights set on moving up the table in 2021.

In pursuit of that aim, the team kept key figures like Pablo Jara, Marco Micaletto, Luca Mayr, Curtis Thorn, and Ricardo Gomez around. The addition of striker Azaad Liadi, who scored three goals for FC Tucson last season, will bring a new dynamic to the team’s attack, while fellow offseason arrivals Luis Rodriguez and Carlos Avilez give Cameron options at center back and goalkeeper.

The Tormenta offense often runs through Micaletto. An All-League selection in 2020, he finished tied for the league-high in chances created with 36, tallied three goals and two assists, won a team-high 83 duels and won 17 of 24 tackles (70.8 percent success). Since joining the Tormenta organization when the club’s senior team played in USL League Two back in 2018, Micaletto has been central to the Statesboro side’s success.

Jara is everything you want in a goalkeeper: agile, quick, and commanding. He ranked third in League One in both saves and clean sheets in 2020, and frequently makes jaw-dropping stops look routine. Jara has started between the posts in all 44 of Tormenta FC’s matches as a member of League One, a level of consistency and leadership which has been invaluable to the club. Expect to see more Jara heroics in the Tormenta net this season.

Through his roles with Tormenta FC 2 and the Tormenta Academy, Cameron has been integral to the Statesboro club’s growth for years. He was named the first team’s head coach with six games remaining in the 2020 season, and oversaw an impressive uptick in form. With a full offseason and preseason now under his belt, Cameron has had more time to impose his ideas on the players, and will be looking to help Tormenta march up the table this year.

14 The number of draws Tormenta has recorded over League One’s first two seasons, joint-most in the league with Chattanooga. If you turned half of their draws into wins in each season, they’d have finished in second and fifth, rather than sixth and eighth. That’s a relatively loose thought exercise, but the underlying point remains: turning one point into three is key for South Georgia this season.