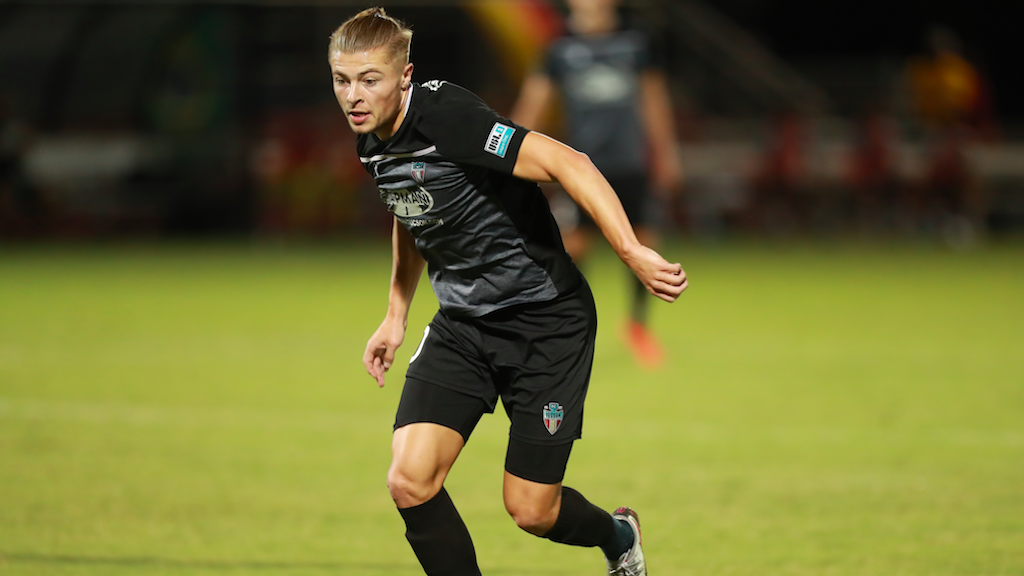 Tucson spent the 2020 campaign in the thick of the midtable, finishing in sixth - the same distance of seven points from second-place Union Omaha and tenth-place Fort Lauderdale CF. The team built positive momentum during the second half of the season, winning four times and losing only once in its final eight games. Entering its second season under Head Coach John Galas, the team will look to begin its 2021 slate in similar fashion.

There were changes on the field too. Goalkeeper Carlos Merancio and defender Niall Logue each joined Championship clubs, while Azaad Liadi, Josh Coan, and Esteban Calvo joined other League One sides. But midfield linchpin Charlie Dennis signed a new deal to keep him at the club, and Wallis Lapsley, himself a Championship goalkeeper last season, is a ready-made replacement for Merancio between the posts. Standouts Shak Adams and Sam Biek are also staying put, and Dominican Republic international Gerard Lavergne is another intriguing addition in midfield.

After finishing in eighth and sixth during League One’s first two seasons, the aim for 2021 in Tucson is to close the gap to the teams at the top.

Dennis can sometimes be one of League One’s unsung heroes, but the Englishman’s midfield play was key for both FC Tucson in 2020 and Tormenta FC in 2019. He played in all but one of Tucson’s matches last season and was the squad’s primary creator, leading the team in assists with five and chances created with 36. His passing ability allows Tucson to break opposition pressure and to get the ball in promising attacking positions.

At 22 years old, Adams is a bright young attacker with a nose for goal. He showed those attributes with Tucson last season, tallying four goals and two assists in 12 appearances. With the departure of both Azaad Liadi and Josh Coan for other League One clubs, more of the scoring load will fall on Adams’ shoulders this season, and Tucson will need him fit and firing from the start. League One doesn’t have a Breakout Player of the Year Award, but if it did, Adams would be a top contender for it.

Galas is a well-traveled coach in the western United States, having spent time with a variety of clubs - including USL League Two powerhouse Lane United FC - before joining FC Tucson as an assistant in 2019. When Darren Sawatzky moved to the Richmond Kickers ahead of the 2020 season, Galas was promoted to the head coaching role, and has a squad full of talented young players at his disposal this year.

27- Believe it or not, FC Tucson has scored the exact same number of regular season goals as Greenville Triumph SC over the course of the league’s first two seasons: 56. But Greenville allowed 27 fewer opposition goals in that same span, a big reason why Triumph SC finished third and first while Tucson finished eighth and sixth. Tucson kept four clean sheets as a team last year, and all four were against teams in the bottom five of the table. To challenge for the title, the key for this team will be to tighten up defensively, especially against the top teams.