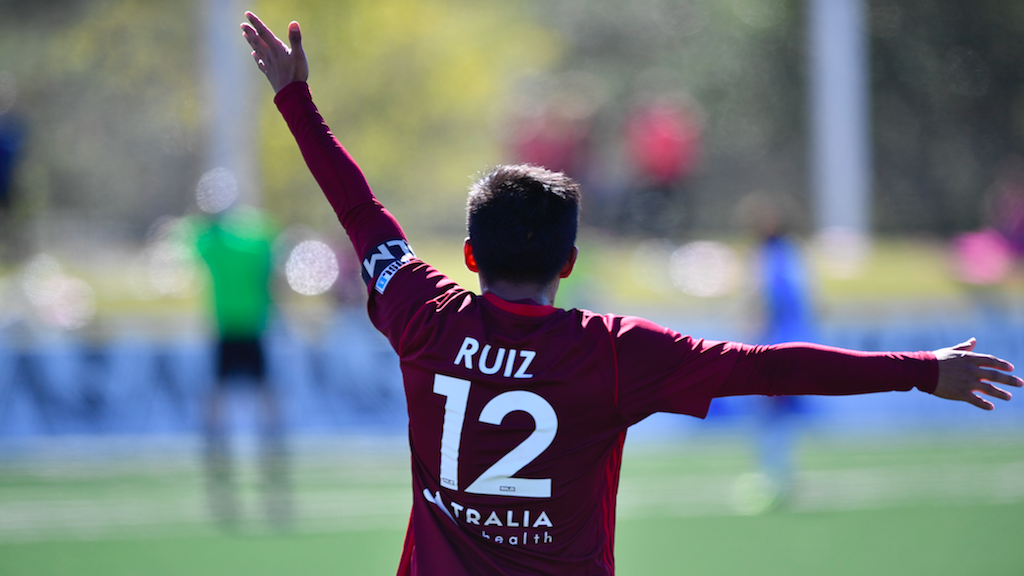 Chattanooga Red Wolves SC developed a reputation as an exciting, attacking side in 2020 during Jimmy Obleda’s first year as Head Coach, aiming to entertain and scoring the third-most goals per game in League One. The team’s swashbuckling style led to impressive wins over Richmond (twice) and Omaha, but its habit of conceding late goals meant Chattanooga finished in fifth.

The Red Wolves had one of League One’s most interesting offseasons, bringing in a mixture of players both young and experienced, offensive and defensive, and North and South American. Rafa Mentzingen and Jose Carrera Garcia boast USL Championship experience, while Jorge Luna and former U.S. youth international Jonathan Esparza were brought in to bolster the backline. Colombian striker Juan Galindrez and former Las Vegas Lights FC forward Blake Frischknecht could lead an attack which will have to make up for the loss of striker Greg Hurst, who bagged eight goals for the team last year before departing for Union Omaha.

Over a dozen new signings join proven returners like Marky Hernandez, Jonathan Ricketts, and 2020 League One All-League Selection Ricky Ruiz as Chattanooga looks to reach the postseason for the first time in 2021.

Ruiz was superb for Chattanooga in 2020, winning 107 of 169 duels - tied for most in the league - and making the second-most interceptions in the league with 38. He also got forward effectively, completing 19 key passes and tallying two assists. Ruiz has a do-it-all role on the flank for Jimmy Obleda’s side, and is key to their high-energy style of play.

Mentzingen recorded six goals and seven assists on his way to becoming a League One All-League selection in 2019. The Brazilian playmaker spent the 2020 season in the USL Championship with Memphis 901 FC before returning to League One this offseason. With the departure of both Greg Hurst and Steven Beattie from the Red Wolves’ squad, Chattanooga will look to Mentzingen to be a primary creator of goals, assists, and chances, something he’s shown he’s more than capable of doing in his career thus far.

Obleda is a giant of the California youth soccer coaching scene, and joined Red Wolves SC before the start of the 2020 season. Last year, he instilled an aggressive, attacking mentality in the team, and has spearheaded an offseason strategy which brought in plenty of strong players who are new to League One at every position from goalkeeper to forward.

90 Minutes. The Red Wolves lost five games last season, and of those five, four were decided by a one-goal margin. Simply put, no one was coasting to three points against this squad, but their nasty habit of conceding late (the decisive opposition goals in those four one-goal losses all arrived in the second half, and two of them were scored after the 80th minute) cost them dearly in the playoff push. If this team can see out results for a full 90 minutes, they have the talent to close the gap to last year’s top teams.