You'll have the chance to vote for your favorite kit from those four, as well as the four which were released on Monday, starting on Wednesday at 10 a.m. ET. Six lucky fans of the club with the winning kit will win a physical version of that kit, so keep an eye out for your opportunities to vote on the League One site and the USL App!

Click the images below to see each kit up close. 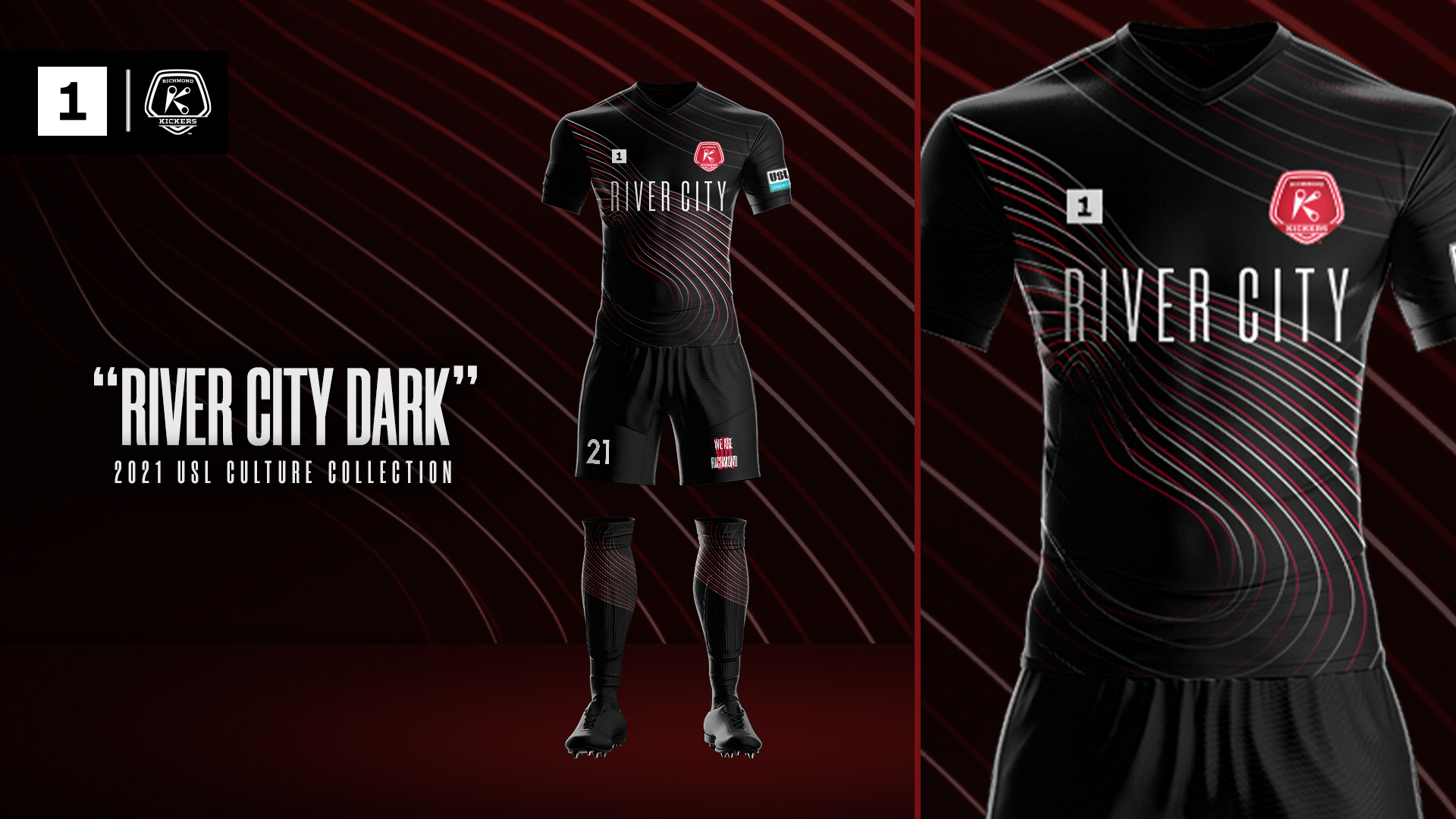 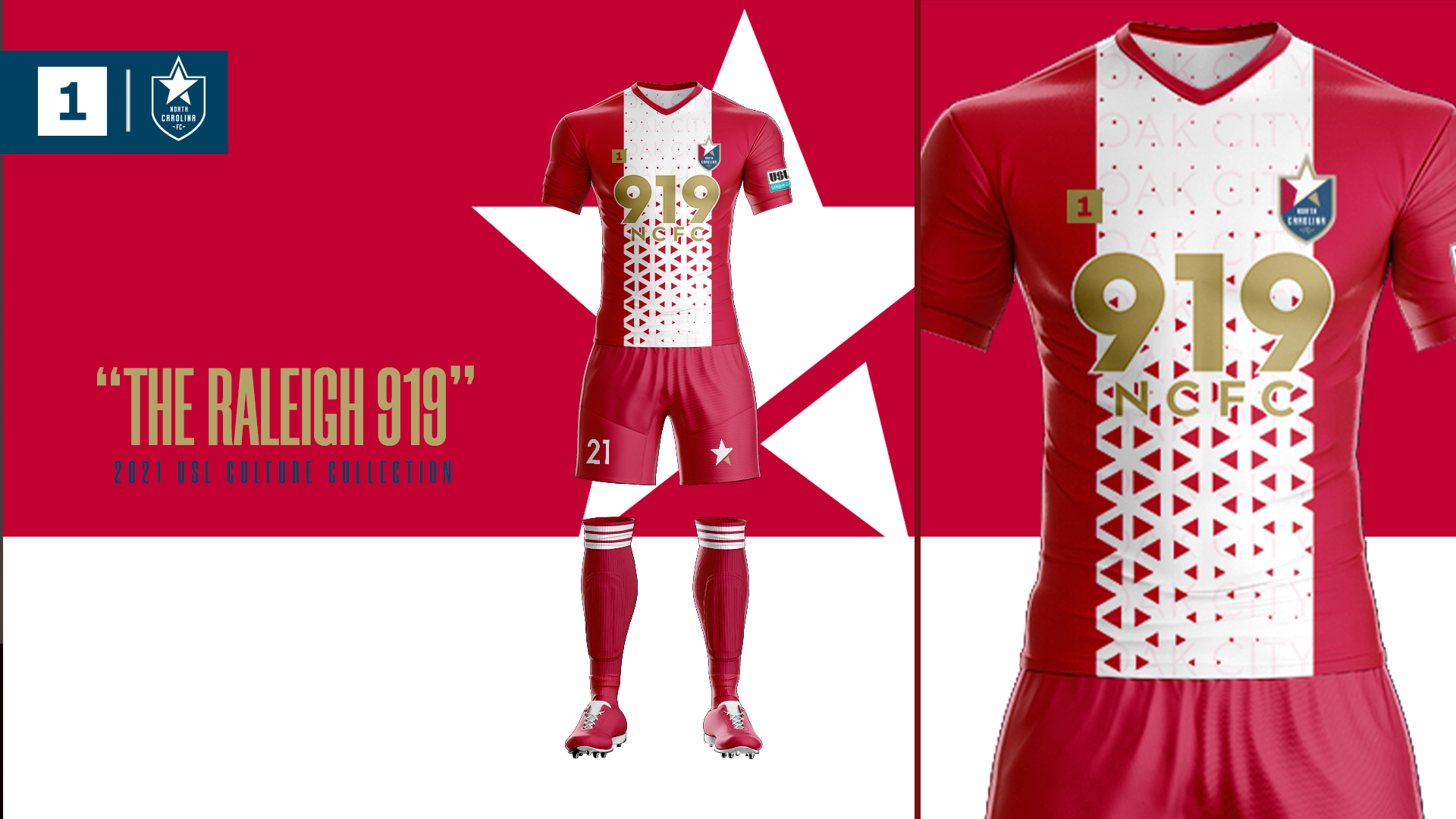 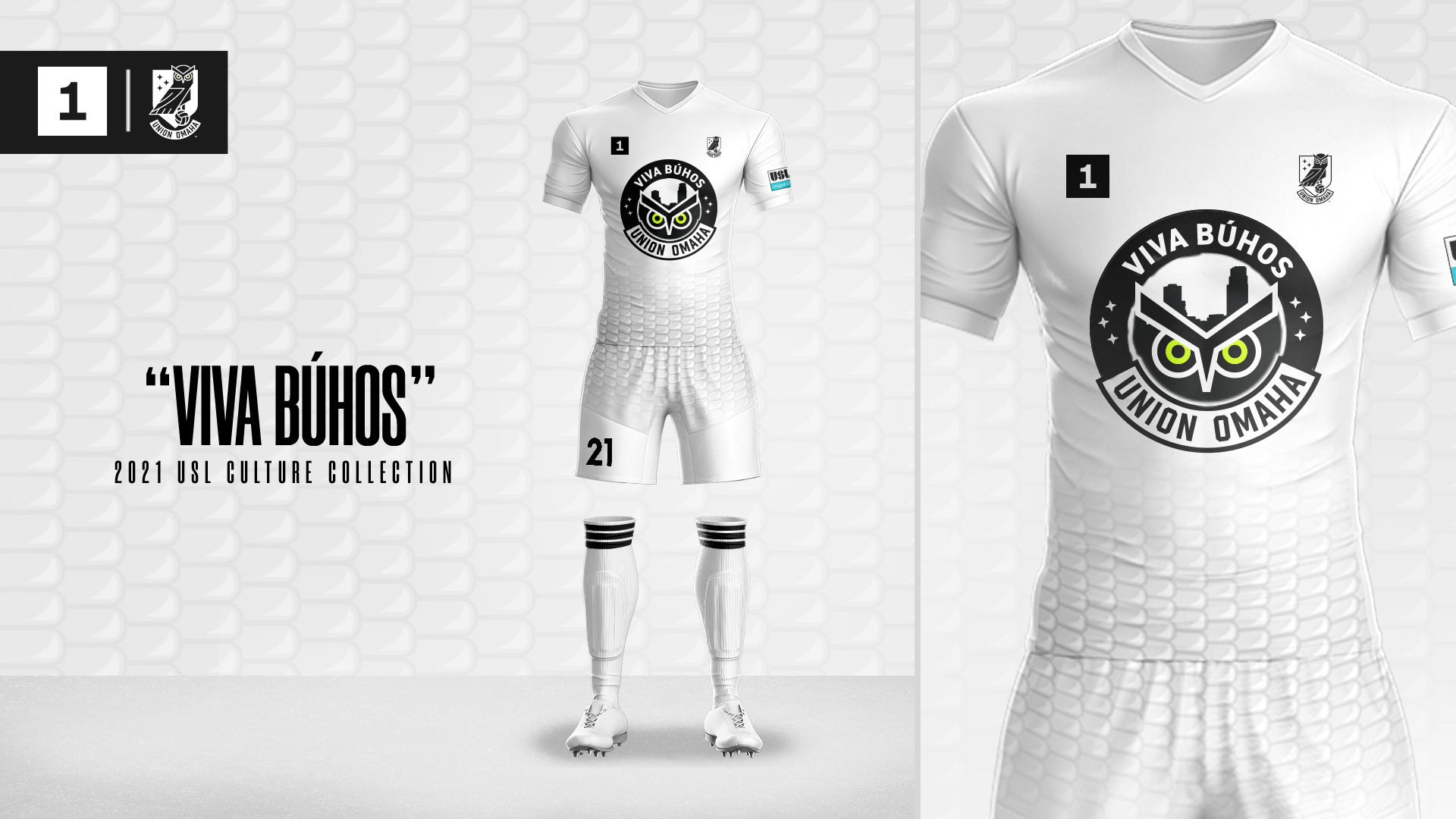 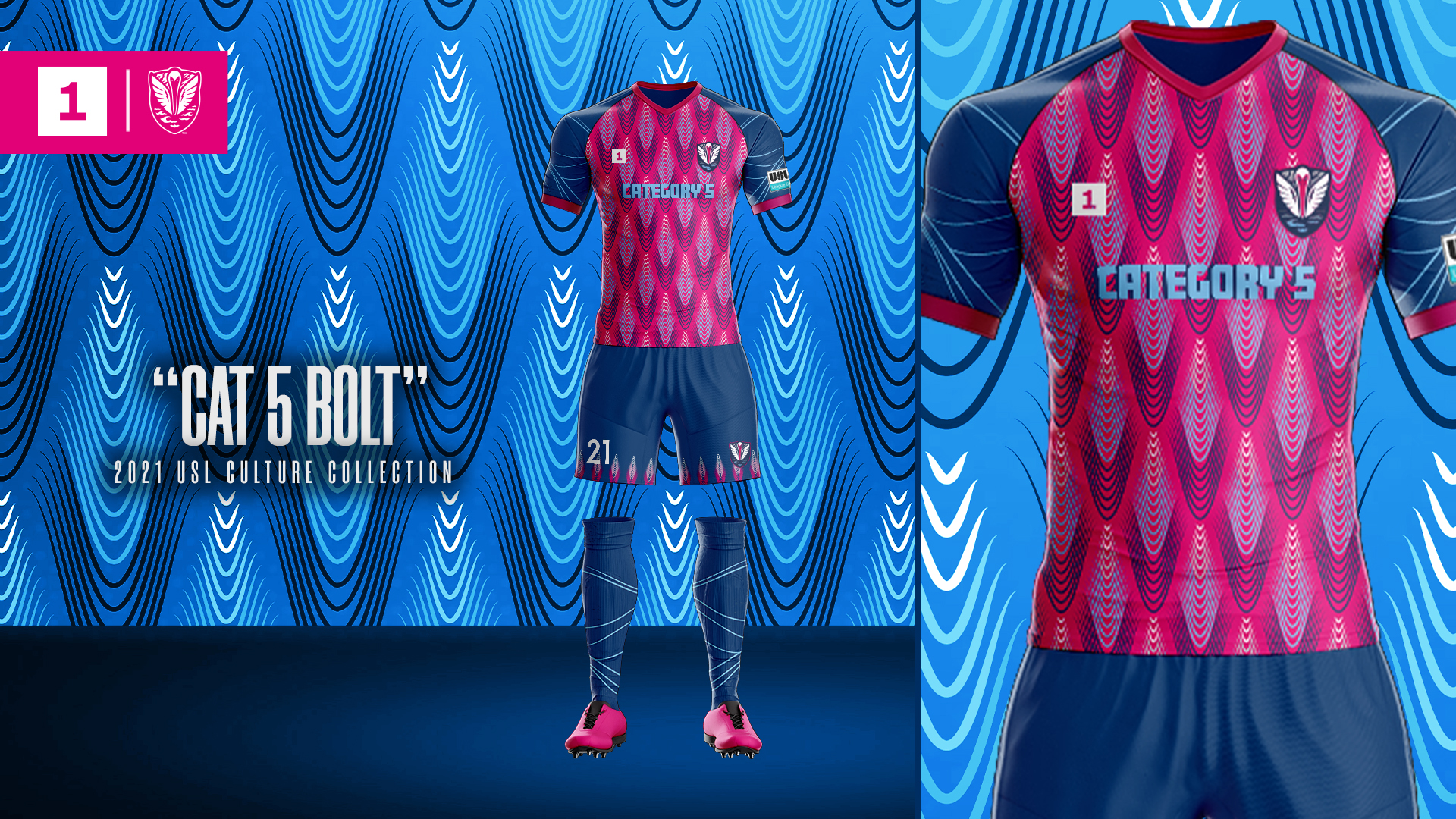