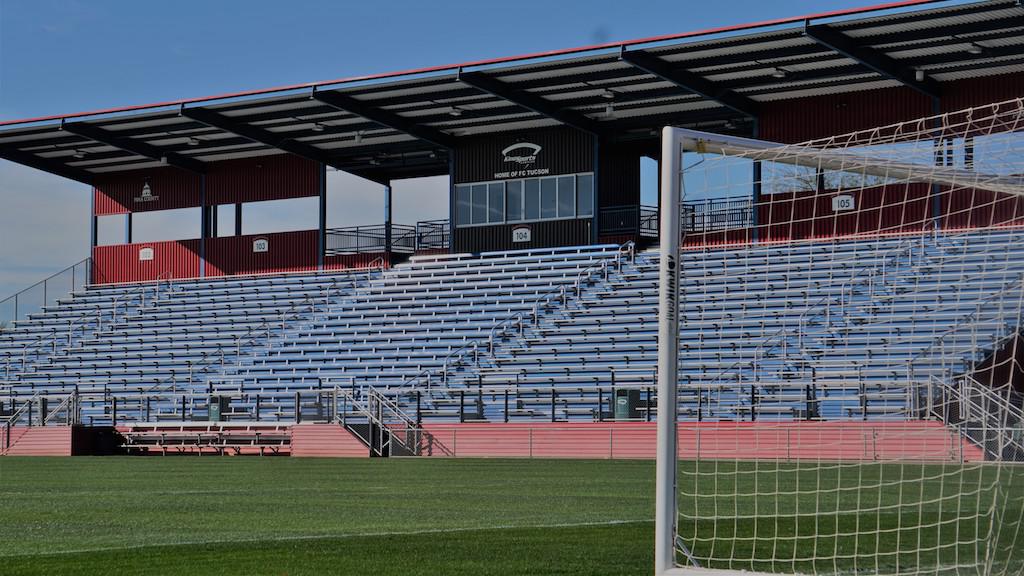 “I’ve always loved Tucson and been inspired by the culture of soccer here,” said Brett Johnson, who is a founding member of Phoenix Rising FC. “This town deserves a truly independent club built around the dynamic culture and spirit of this community. Tucson’s support of the MLS pre-season, the many years of success as an amateur team in the USL League Two, the 2019 transition to professional play in USL League One, and an affiliation with one of the largest youth soccer clubs in Tucson are clear indicators that Tucson is a market ready to support their own pro team. With last year’s arrival of a new club President, Amanda Powers, it’s the start of a new decade for professional soccer in Tucson, and I couldn’t be more excited about the opportunity to be involved.”

In recent seasons under Phoenix Rising’s technical control, FC Tucson was restricted from participating in U.S. Open Cup play. Now that the club is under full technical independence, it is again eligible to compete in the historic tournament.

“Phoenix Rising is passing the baton at the perfect time when now more than ever the local community needs our inspiration and attention,” said Powers.

Last year, FC Tucson navigated the COVID-19 health crisis of 2020 in unprecedented ways. Under the local leadership of Amanda Powers, Head Coach John Galas, and Director of Soccer Operations Jon Pearlman, the club pioneered safe paths to play, offering Tucson one of the only live sports opportunities of 2020. Through socially distanced watch-parties, ESPN+ broadcasts, and new community partnerships, FC Tucson found ways to inspire the community through the power of the beautiful game.