Midfielder will play a third season with the South Georgia side 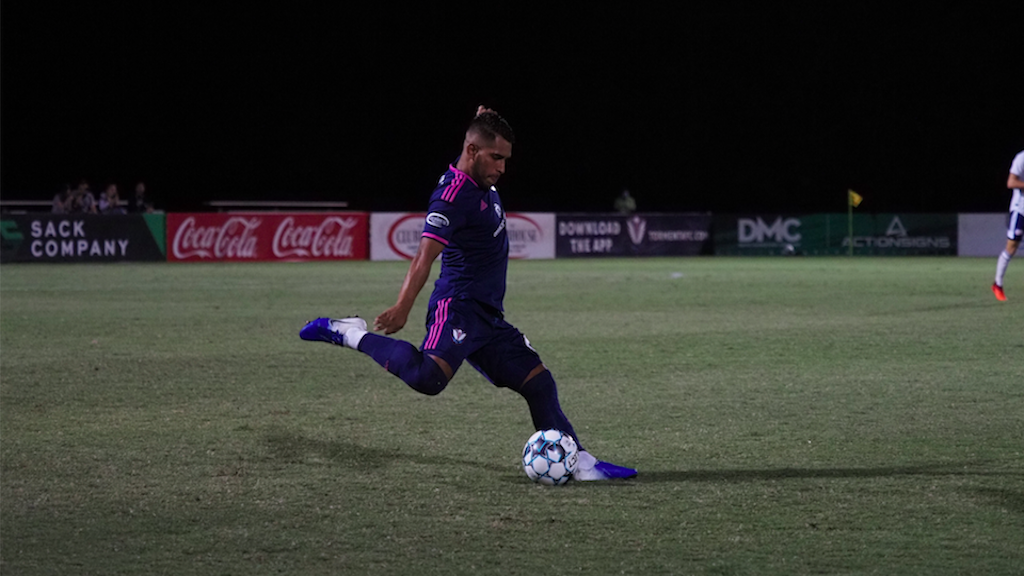 STATESBORO, Ga. – South Georgia Tormenta FC announced Monday that the club has signed midfielder Ricardo Gomez to a one-year contract, pending league and federation approval. A menace in the midfield, the Gainesville, Ga. native returns for a third League One season with the club.

"We're delighted to welcome Ricky back,” Tormenta Head Coach Ian Cameron said. “Statistically, he's one of the most instrumental pivots in the league, and in the later parts of last season, he adapted his game well to some new ideas and ways we want our midfield to operate. While he provides an element of control we need, he also possesses the ability to play dangerous passes and that's a side of him we need to shine this season.”

An essential piece of Tormenta FC’s engine last season, Gomez played every match of 2020 and ranked second on the team for total passes with 660, while recording an 85.5% passing accuracy. Offensively, Gomez created 14 scoring chances while notching two assists and four shots. Gomez also performed well defensively, coming in second on the roster for tackles with 21 as well as recording 12 clearances, 12 interceptions and two blocks.

In his first professional season, Gomez played 2,411 minutes and ranked second in League One for passes with 1,640 and an 87% passing accuracy.

“I am excited to be back in a place where the coaching staff and the club believes in me as a player and person,” Gomez said. “There’s definitely room for improvement from last season. The focus for the 2021 season is nothing less than a championship, but it won’t be easy and we’ll have to work day in and day out.”