Club joins an expanding contingent of clubs in its region, providing potential for further rivalry matchups 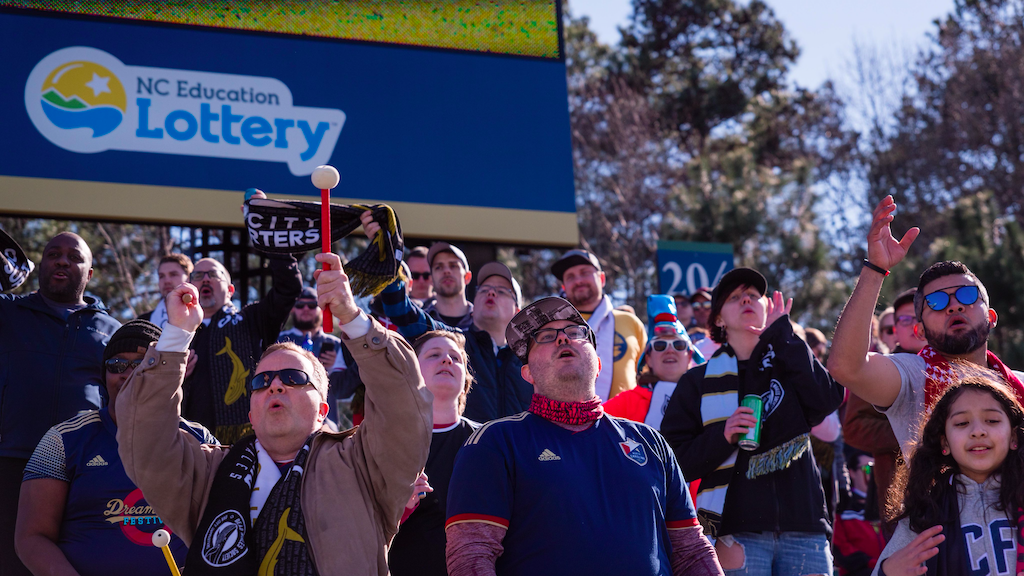 With Greenville Triumph SC, the Richmond Kickers, Chattanooga Red Wolves SC, and South Georgia Tormenta FC calling the southeastern United States home, the region already has an indisputable claim as one of the true strongholds of USL League One. Those claims are about to get even stronger with the addition of North Carolina FC to the league, with the Cary-based club set to provide supporters more opportunities for away days and high-quality matchups against local rivals.

NCFC is the fifth independent club to join League One from the American Southeast, and with so many other teams close by, will play a key role in the continued growth of soccer in the region. Both the reigning title-winners Greenville Triumph SC and the Richmond Kickers, one of the oldest continuously-operating professional soccer clubs in the United States, are less than a four-hour drive away from NCFC’s home of Sahlen’s Stadium at WakeMed Soccer Park.

With a robust youth soccer structure beneath its first team, a proven history of developing local players, and one of the country’s most successful women’s professional teams in the NC Courage, the club will continue to represent the vibrant soccer community in the larger Raleigh area.

NCFC twice reached the Round of 16 in the Lamar Hunt U.S. Open Cup in its history, and qualified for the USL Championship Playoffs in 2019. The pedigree of soccer the club brings on the pitch is sure to add yet more quality to a league that was highly competitive last season, with only eight points separating second place from seventh when all was said and done.

When the 2021 League One schedule is released in the coming months, NCFC fixtures will surely be circled on the calendars of plenty of League One fans.