Midfielder has played 39 matches for Chattanooga over last two seasons 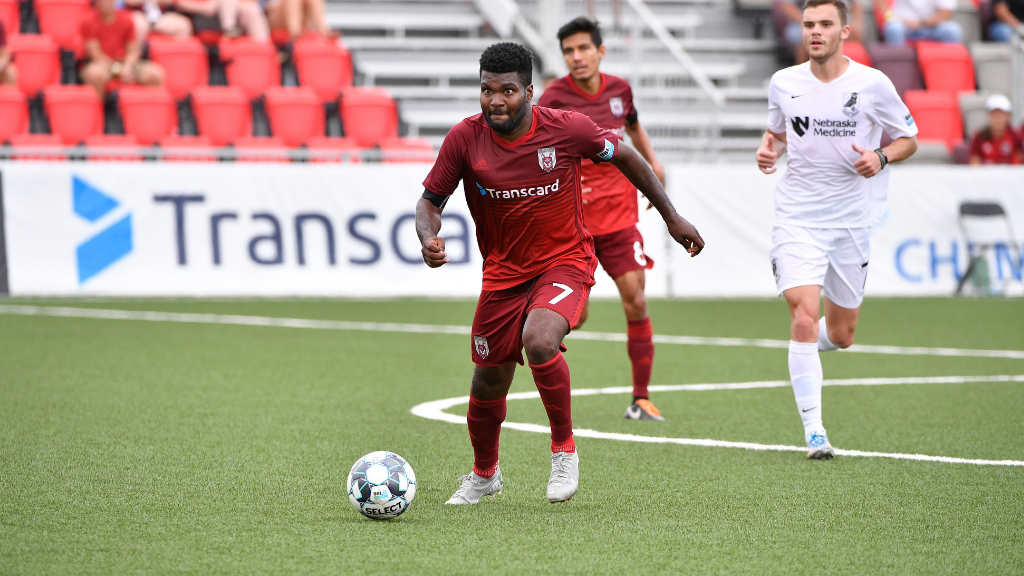 Ualefi will return to Chattanooga for a third season in 2021. (Photo courtesy of Chattanooga Red Wolves SC)

Chattanooga Red Wolves SC has re-signed midfielder Ualefi Rodrigues dos Reis ahead of the 2021 season, the club announced Thursday. Ualefi will return for his third season with the Red Wolves after making 39 appearances across the previous two.

“The resigning of Wally was a priority of ours once the season ended,” said Red Wolves Head Coach Jimmy Obleda. “He is a player that we felt we needed to have to maintain the quality, continuity, and mentality we had started to create. Ualefi will be a player that we can build the midfield around."

Ualefi has been one of the league’s most consistent holding midfielders across its first two seasons, winning 157 duels and 47 tackles while making 49 interceptions and maintaining an 84.57 percent passing accuracy. The Brazilian midfielder has pitched in in the attacking third as well, tallying two goals and an assist and making 23 key passes during his time in Chattanooga. Ualefi was named to the All-League Second Team in 2019 after a successful first season in the league.

"Ualefi's presence and leadership both on and off the field will be key components to a successful campaign this season,” said Red Wolves General Manager Sean McDaniel. “He is a fan favorite and well-respected throughout the USL. His return to the Red Wolves is very big for us."

Despite being just 26 years old, Ualefi brings a veteran presence to an otherwise young Red Wolves squad after playing with Corintians and Flamengo in his native Brazil and Sporting Kansas City II in the USL Championship.