Roberto Alarcon Set to Return to Tucson in 2021

Defender played in all 16 matches for FCT last season 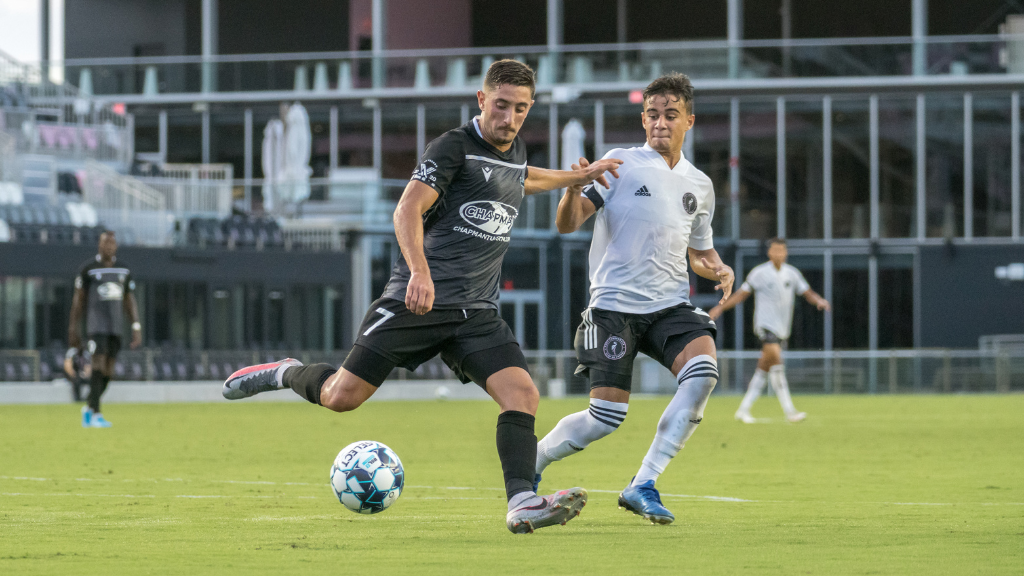 “Roberto proved to be one the best players in the league last year, and he will be an instrumental member of our squad,” said FC Tucson Head Coach John Galas. “He understands our style of play and our system well and I am excited to welcome him back to the club for what we hope to be a very successful season in 2021.”

In his first season with FC Tucson, Alarcon made 16 regular season appearances and 15 starts. In addition to tallying two goals and two assists, Alarcon led the team in recoveries (71) and finished second in chances created (20) and successful crosses (17).

The Palma de Mallorca, Spain, native joined the club ahead of the 2020 season following two seasons with his hometown club of RCD Mallorca B of the Tercera Division. The versatile defender developed within the RCD Mallorca and CF Platges de Calvià systems for two years before making his RCD Mallorca B senior debut on August 18, 2018. He went on to score five goals in his first season with the Spanish, Balearic Islands club.

“I feel very happy to continue growing as a footballer with this great club,” said Alarcon. “I have felt loved and respected for my work and I’d like to thank all the staff and fans for the trust they’ve given me.”