Decision Day: Who Will Join Greenville Triumph SC in the Final 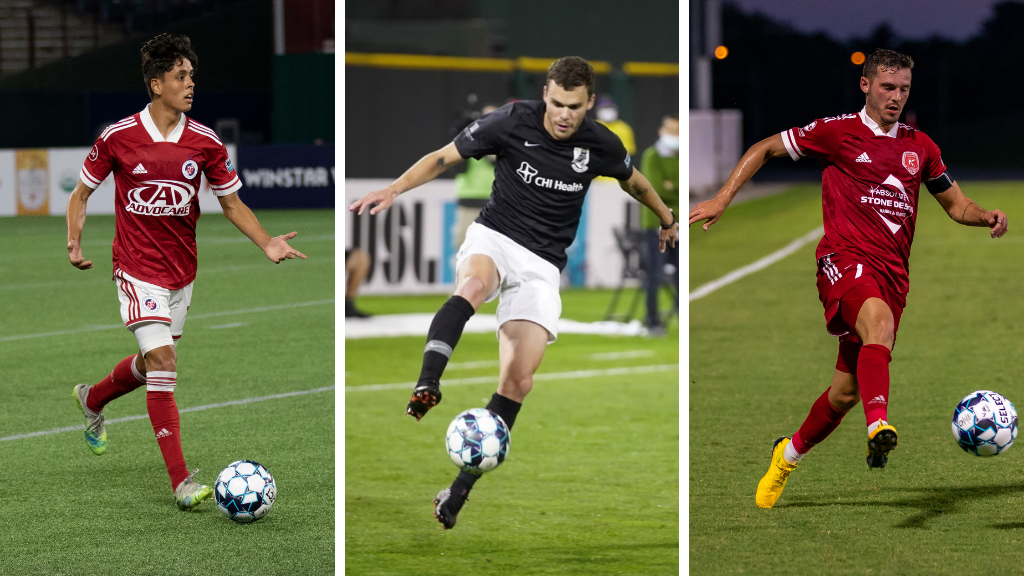 The Richmond Kickers and North Texas SC took victories in their respective midweek contests meaning three clubs can grab a spot in the League One Final on the last day of the regular season. Of the three, only the Kickers have their fate in their own hands, while Union Omaha and North Texas SC will be in wait-and-see mode. Saturday, October 24 is League One's very own version of Decision Day with ten of the 11 clubs in action. Here's how we got here and what the possibilities are for the weekend.

The Kickers got the job done against Orlando City B on Wednesday afternoon to keep their playoff destiny in their own hands. Following the 3-1 road victory, Richmond enters Saturday's match against Chattanooga Red Wolve SC knowing that three points guarantees the side a place in the League One Final.

The good result may have been somewhat dampered by the absence of Golden Boot leader Emiliano Terzaghi from the Kickers' 18-man game day roster. The Argintinian striker is nursing an ankle injury, and, while Richmond got it done in the attacking third without him against OCB, Head Coach Darren Sawatzky will certainly want him back ASAP.

Arturo Rodriguez's 99th minute penalty means North Texas lives to fight another day. The reigning MVP was a menace in the attacking third all night against one of the league's most stout defenses and finally broke through after earning a penalty deep in second half stoppage time. Rodriguez's heroics set up what could be a chaotic final day of the regular season. 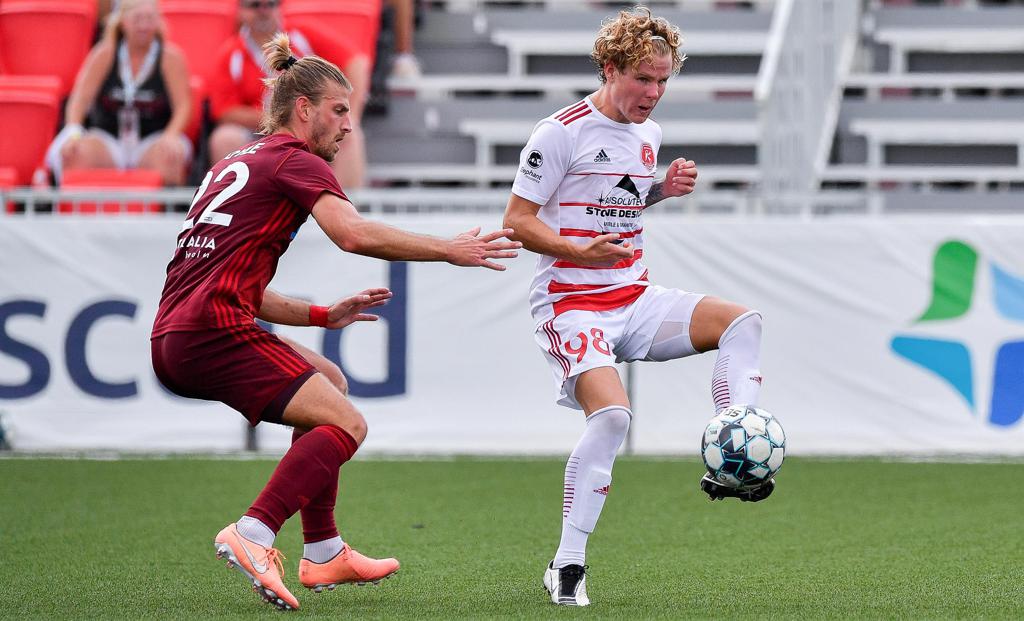 Richmond takes on Chattanooga in its final match of the season. The Red Wolves took all three points in the first meeting between the two sides in September. (Photo courtesy of Chattanooga Red Wolves SC).

Following Wednesday's result in Orlando, the Kickers know a win over Chattanooga puts them in the Final. Richmond will  surely be pushing hard for a victory to keep its postseason fate in its own hands, but here are the scenarios in which the Kickers could drop points on Saturday and still clinch a place:

While Chattanooga’s record on the road isn’t anything to write home about, the Red Wolves have the quality to make this a very difficult game for Richmond. A 92nd-minute Steven Beattie goal decided the reverse fixture and there’s no reason to suggest there won’t be fireworks in the rematch as well.

After Richmond and North Texas took care of business midweek, Los Buhos will be paying very close attention to the Kickers/Red Wolves and North Texas/Tormenta FC contests. The match in Richmond kicks off at 6:30 p.m. ET, while this contest kicks off a 8 p.m. ET and the North Texas match kick off at 8:30 p.m. ET, meaning Omaha won't know if it still has a chance at a spot in the Final until about halftime of its against Fort Lauderdale CF. The North Texas midweek result means a draw here is only enough if Richmond loses to Chattnooga and North Texas drops points, so expect Head Coach Jay Mims's side to push for an early goal to take some of that pressure off.

North Texas will be surging with confidence after handing Forward Madison its first loss at home this season to keep the side's League One Final ambitions alive, but it will come up against a Tormenta FC side that has found a bit of swagger itself. Tormenta FC is coming off of back-to-back clean sheet wins and a 4-0 shellacking of New England Revolution II at home. With Lars Eckenrode back in the squad, Josh Phelps has moved up front and produced a goal and an assist against the Revs II.

NTSC will be hoping for all three points, but it shouldn't look past its opponent; and, even then a win may not get it done - North Texas needs Richmond to lose to have a chance at the Final. A North Texas win and losses by both Richmond and Omaha would put NTSC through on points, while an Omaha draw, a Richmond loss, and a North Texas win would see the reigning champions go through on the goal differential tiebreaker.

North Texas should know the result of the Richmond match by midway through the first half of this contest and if the Kickers lose it will make for a wild closing 45 minutes.