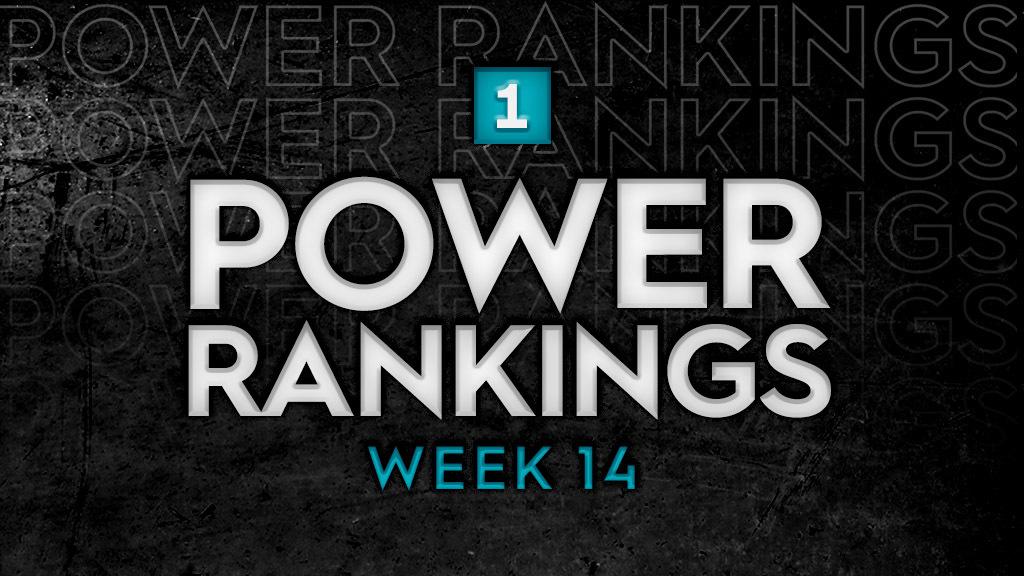 TAMPA, Fla. – Union Omaha made the biggest statement of the penultimate week of the USL League One season.

Now Los Buhos will have to wait and find out if it kept them in with a chance at a rematch.

Sunday afternoon’s 2-1 win by Omaha against Greenville Triumph SC was maybe the best game of the League One season so far, producing three outstanding goals and a brilliant late save by Union goalkeeper Rashid Nuhu to preserve all three points for the visitors at Legacy Early College. If you haven’t yet, you’ve got to check out these highlights.

If we get a rematch on October 30, I don’t think anyone would be complaining.

Whether we do is going to come down to the Richmond Kickers, who came out on the wrong end of maybe the most surprising result of the weekend in a 1-0 loss to South Georgia Tormenta FC. The Kickers still have their fate in their hands with two games in the final week against Orlando City B (away) and Chattanooga Red Wolves SC (home). If it wins both, Richmond will get the ticket to visit Greenville.

But the Kickers are seemingly in a bit of a precarious moment. They have, after all, lost three of their last four games overall. While their final two games are against teams that have been eliminated from contention, there’s going to be no margin for error in either contest.

And so, Omaha will wait. With its final game of the season against Fort Lauderdale CF not getting underway at Werner Park until 8 p.m. ET on Saturday night, by midway through the first half it will likely know exactly what’s needed to force a rematch of its biggest win of the season.

Los Buhos will be hoping it’s a win, and you’re in.