North Texas, Revolution II continue late surge - does either have a chance at the top two? 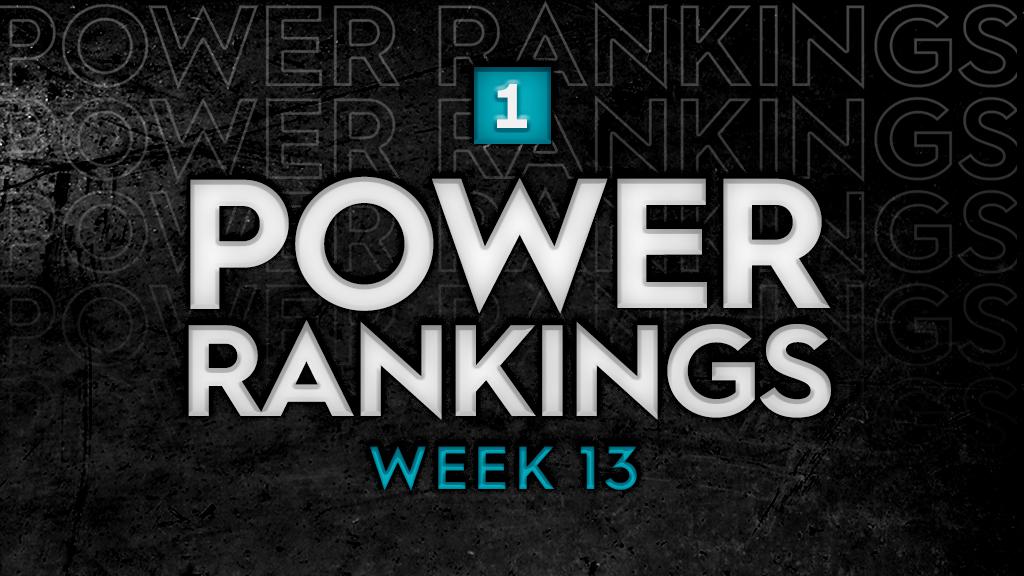 TAMPA, Fla. – It would have seemed far-fetched to think three weeks ago that we might be headed for a rematch of the 2019 League One Final on the final Friday in October. North Texas SC, after all, had only claimed two wins in 10 games and looked a shadow of the side that was last year’s title-winners.

Three wins in three games later – including Saturday night’s crucial 2-1 victory against the second-placed Richmond Kickers – has made it a possibility that Greenville Triumph SC could face NTSC for all the marbles on October 30.

So, what’s happened? Well, for starters, the gang that made last year such a success is back together. Since his return from a loan spell at the Championship’s Real Monarchs SLC, 2019 League One MVP Arturo Rodriguez has notched a pair of goals, and 2019 Golden Boot Ronaldo Damus has bagged three. Newcomer Alex Bruce has also found the net twice as the side has scored eight goals in its past three wins, a great recipe for success.

That’s reduced the gap to the Kickers to only three points with three games remaining, and while NTSC is likely to need to pass Richmond on points to secure a spot – the Kickers have a two-win advantage in the win column that serves as the first tiebreaker – it doesn’t seem too far-fetched that a side which reeled off six wins in its last seven games to close the 2019 regular season could do something similar here.

North Texas’ biggest impediment to the League One Final might come in its next game, against the only team that is on a longer winning streak currently in the league after Greenville Triumph SC’s draw in Tucson on Saturday night. The New England Revolution II have also caught fire under Head Coach Clint Peay with four wins in a row after Friday’s 4-1 romp past Fort Lauderdale CF.

The Revolution II have probably got too much to do if they’re going to reach the League One Final – their gap to the Kickers is at six points with three games remaining – but Friday night’s contest at Gillette Stadium figures to be a highly compelling matchup filled with some standout young talent.

If North Texas comes through that test, watch out.

Here’s how everything else looks this week. As always, feel free to come and yell at me on Twitter (@NJEMurray)