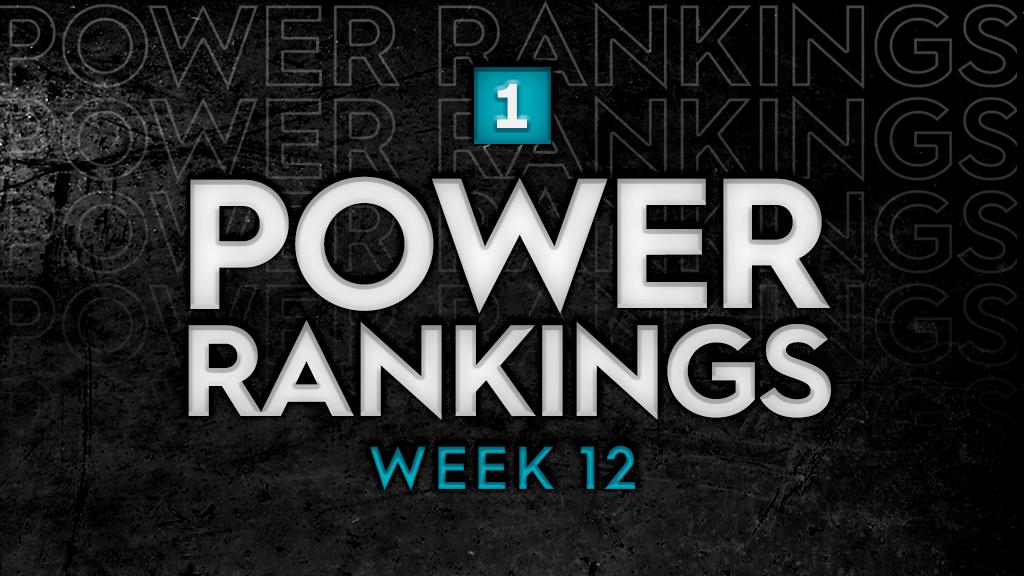 TAMPA, Fla. – Greenville Triumph SC is going to the USL League One Final for a second consecutive year, and that really shouldn’t come as a surprise to anyone.

After the disappointment of last season’s loss to North Texas SC with the title on the line, it’s felt like the aim of the club has become sharper and more efficient. Its nine-point lead in the standings is a testament to that as its hard-fought 2-0 win against last-placed Orlando City B gave it that coveted run of five green buttons that represent five consecutive wins in the standings’ form guide.

It might not have been quite the walk in the park that might have been expected, but Greenville has now become that side that gets the best of everyone whenever it takes the field.

Plus, what coach doesn’t want to have something he can tell his players they can get better at in training the following week?

“Overall, I want them to be cleaner in the final third,” said Triumph SC Head Coach John Harkes. “But if you’re not creating chances then that’s a problem. [Alex] Morrell was dissecting the backline and we came out to a much more disciplined attack in the second half.”

Harkes’ presence at the middle of Greenville’s success should be turning heads, too. After all, he presided over a phenomenally successful first season when FC Cincinnati joined the Championship in 2016 and is now repeating that success, building another club from the ground up. The U.S. Soccer legend is proving again he knows how to get the most out of his players.

There’s one place left in the League One Final. Greenville is ready and waiting.