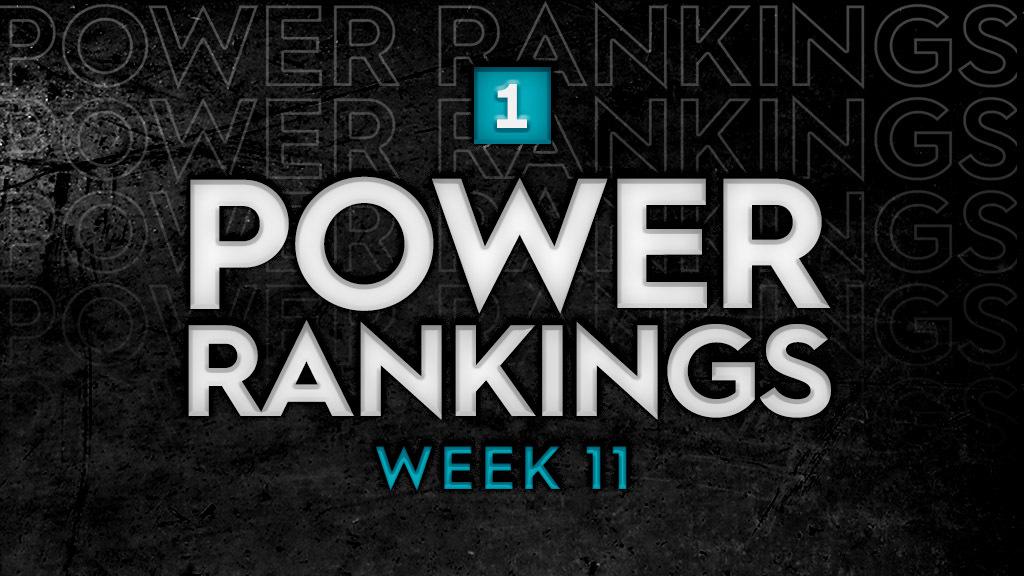 TAMPA, Fla. – With an eight-point lead in the standings after their fourth consecutive victory on Friday night, the march to the League One Final goes on for Greenville Triumph SC.

As of now, five of the teams below Greenville can no longer catch them, and it doesn’t look like it’ll be long before the first of our finalists is confirmed.

So, our attention inevitably turns to the No. 2 slot, which is now occupied by the Richmond Kickers after an excellent week that saw the side not only take two victories itself but also saw its closest rivals – Chattanooga Red Wolves SC, Union Omaha and Forward Madison FC – all lose at least once as well.

There’s obviously one player grabbing the headlines in Richmond right now. Golden Boot leader Emiliano Terzaghi has been arguably the best new arrival in the league this season, bringing experience from his native Argentina to help elevate the Kickers’ attack.

What’s maybe most interesting about the Kickers, though, is they’re a team that has thrived without needing to necessarily control a game in the way others look to. Richmond’s average possession for the season is last in the league at 41.9 percent, but its shot conversion rate leads the league at 18.3 percent.

Can the Kickers sustain their performance over the final six games of the season? There’s no reason to doubt it. With two games next against the New England Revolution II and Orlando City B, there’s also a chance to pad the advantage they hold over the chasing pack.

With four weeks to go, there might be only one team for the rest to chase in the closing stages of the season.