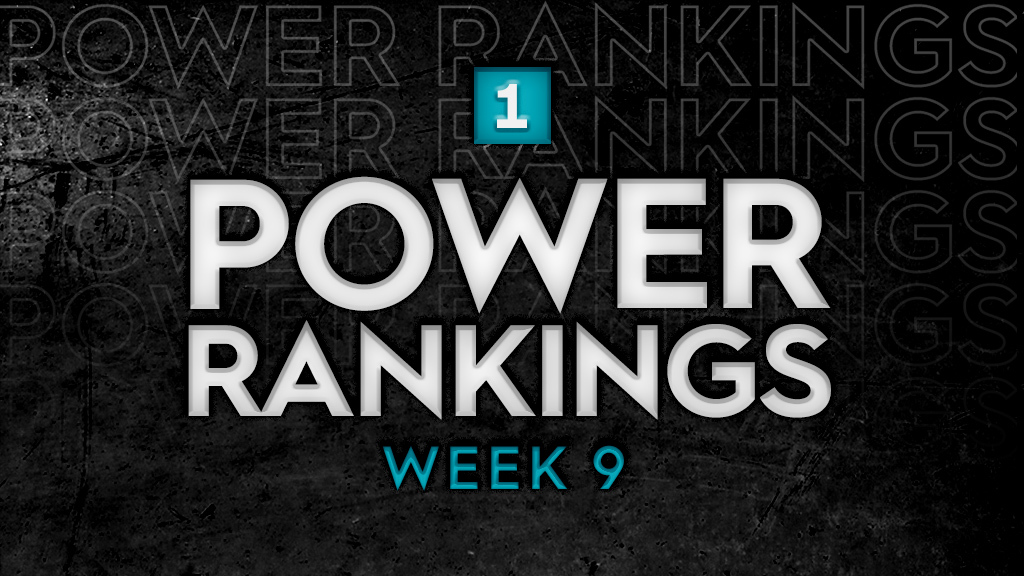 TAMPA, Fla. – We’re going to find a lot out about Chattanooga Red Wolves SC in the next few games, but on Saturday afternoon they made the perfect start to their playoff gauntlet thanks to a dramatic comeback against the Richmond Kickers.

That moved Chattanooga into third place in what is now looking like a more segmented League One standings, with the top four, the middle four and the bottom three each being divided by three points. In the Power Rankings, the Red Wolves get the No. 2 spot this week after responding to their only two losses of the season with three wins in their last four games.

It doesn’t get easier for Chattanooga from here. Up next is a contest with the still-undefeated Union Omaha, and that’s followed by a visit from league leader Greenville Triumph SC. Cap off September with a trip to fifth-place Forward Madison FC, which will still be fighting for a playoff spot as well, and that will be four consecutive games against current top-five opposition in the span of 15 days.

If the Red Wolves come through with flying colors, it could very well be the springboard to the League One Final the club desperately wants to be part of. If not, it will make for a tense end to the season in October.

Buckle up, Chattanooga, we’re ready to see what you’ve got.