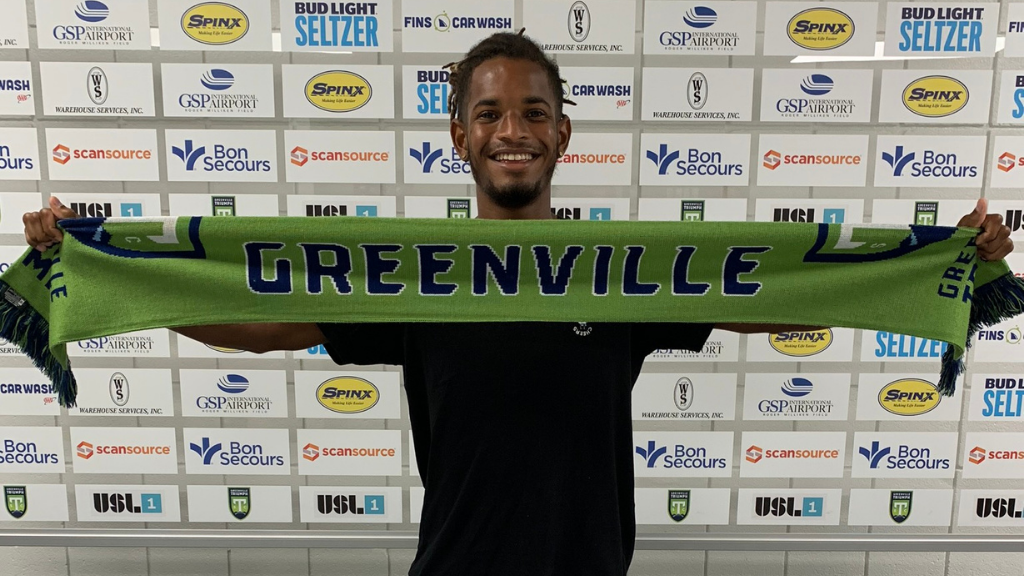 Greenville Triumph SC has signed midfielder Andrew Booth for the remainder of the 2020 season, the club announced Friday afternoon.

Booth was selected by Minnesota United in the fourth round of the 2020 MLS SuperDraft. The Tamarac, Florida native was drafted following a successful collegiate career at Florida International University. Booth played in 53 matches across four seasons for the Panthers, scoring three goals and tallying five assists.

During his time in college, Booth played in USL League Two for South Florida Surf and the Treasure Coast Titans.

Booth is available for selection ahead of the Triumph’s match against Forward Madison FC this Sunday at Legacy Early College.