Midfielder captained Toronto side in 2019 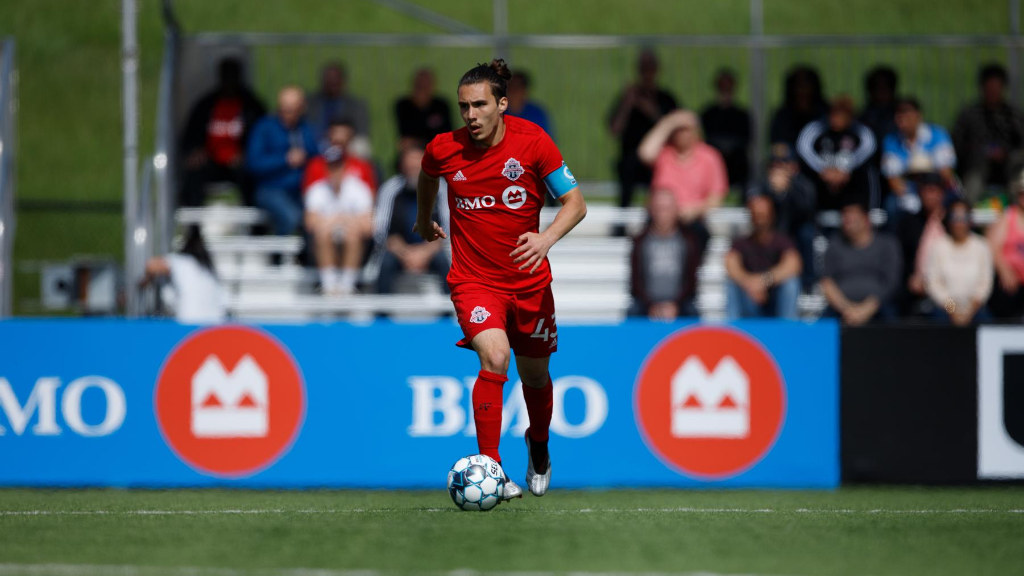 Forward Madison FC has received midfielder Adolfo “Fito” Ovalle on loan from Toronto FC II for the remainder of the 2020 season, the clubs announced Wednesday afternoon.

Ovalle played in 22 matches for TFC II last season, starting 19. The 23-year-old center midfielder maintained an 88.1-percent passing accuracy across 1,712 minutes played while captaining the Young Reds to a seventh-place finish in the inaugural League One season.

Born in Temuco, Chile, Ovalle signed with Major League Soccer’s Real Salt Lake as a 17-year-old after growing up near Salt Lake City, Utah. Although he never played for the MLS side, Ovalle appeared in 21 matches for Real Monarchs SLC in the USL Championship before going overseas to play in Italy’s third division from 2016-2018.

“I’m grateful for the opportunity to be with a big club in this league like Madison,” Ovalle said. “The team has welcomed me with open arms, and every single one of them has made this transition easier.”

Forward Madison FC Head Coach Daryl Shore was an assistant on the Real Salt Lake coaching staff when Ovalley was a member of the organization.

“Daryl asked for me and it didn’t take too long to convince me that this was the spot to be,” Ovalle said. “If we can peak at the right moment, this team is set to go far. Make no mistake, the goal is to win this league.”