Kickers move into top spot after completing perfect month of August vs. Greenville 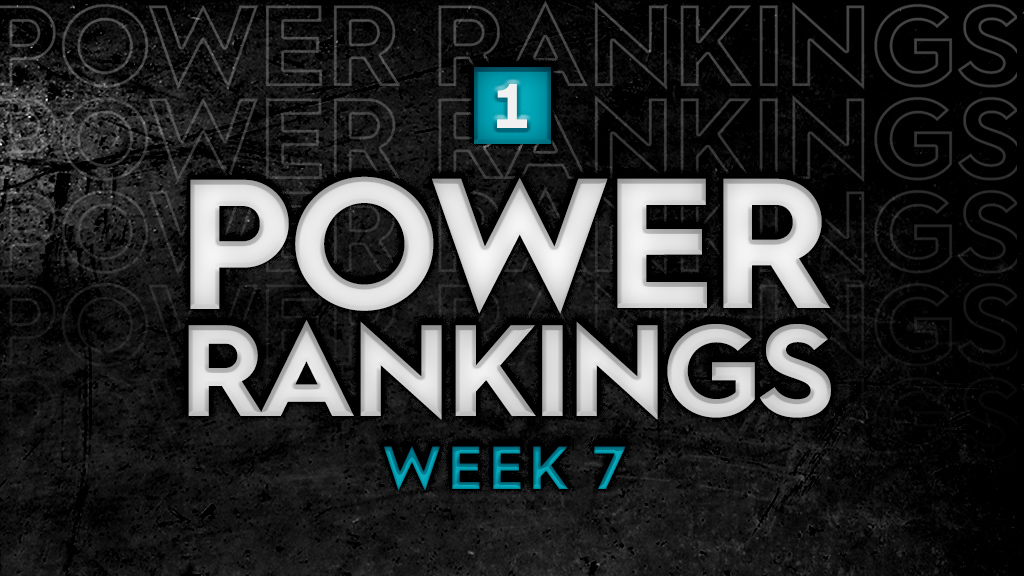 TAMPA, Fla. – Welcome to the top of the tree, Richmond Kickers.

Saturday night’s victory against Greenville Triumph SC wasn’t quite enough to move into first place in the standings overall for now, but it’s certainly enough to move the Kickers into top spot in the League One Power Rankings, which is almost as good.

Four consecutive wins in August with Emiliano Terzaghi continuing to lead the way with his fourth goal of the month has the Kickers poised nicely as we enter the second full month of the season. With two games in hand on Greenville, first place is now there for the taking for Richmond as Head Coach Darren Sawatzky’s turnaround looks in full effect.

But the Kickers should have an eye on their shoulder as well, with Union Omaha right there to remind them it’s looking like a three-team race for the two spots in the League One Final at the moment. Los Buhos have continued to impress with their undefeated start, and the atmosphere – while socially distanced – at Werner Park is matching the performances put forth by Head Coach Jay Mims’ side so far.

With the midway point of the season nearing, it’s shaping up to be quite a race to the finish line.