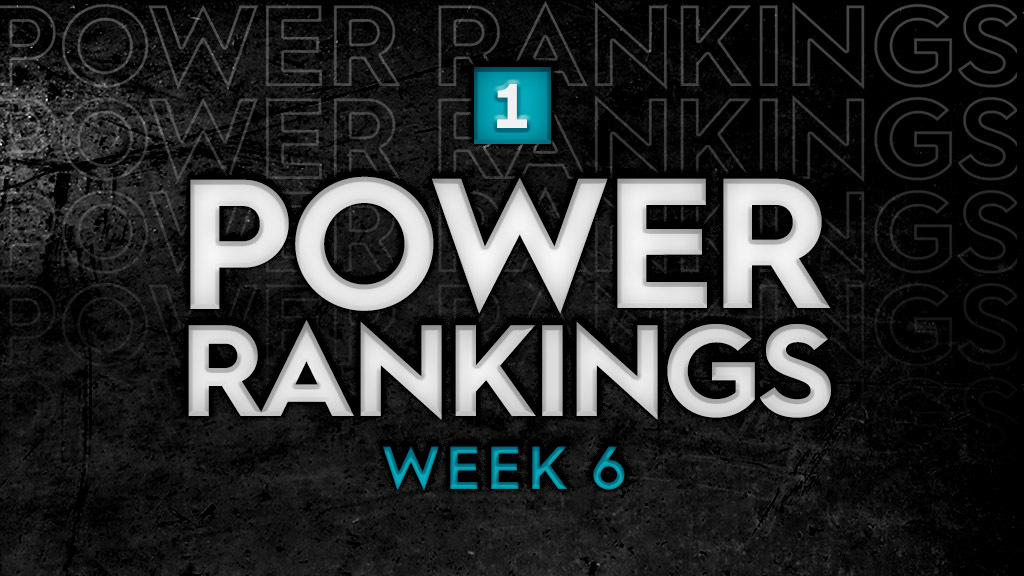 TAMPA, Fla. – Greenville Triumph SC still rules the roost in the regular standings and Power Rankings after its fifth win in six games to start the season, but on Saturday it might get its best test yet of the campaign as it visits the Richmond Kickers, now sitting in second place in the league standings and the Power Rankings as well.

The Kickers have done pretty much everything right since losing their opening game of the season to Greenville, and are now on a three-game winning streak after Friday’s road success against the New England Revolution II.

That run of form matches a three-game winning streak that Richmond put together last season, but to find the last time the Kickers recorded a four-game winning run we have go back to 2016, when the Kickers reeled off six consecutive victories between July 8 and August 6 that included a win against eventual USL Championship Final winner the New York Red Bulls II.

It should be no coincidence that was also the last season the Kickers reached the postseason, so if you’re looking for a good omen, Kickers fans, a win on Saturday night at City Stadium would be just that.