How Well Has Your Club Started the Season? Check The First Quarter Report Card

What grade did your team earn for its first four matches of the season? 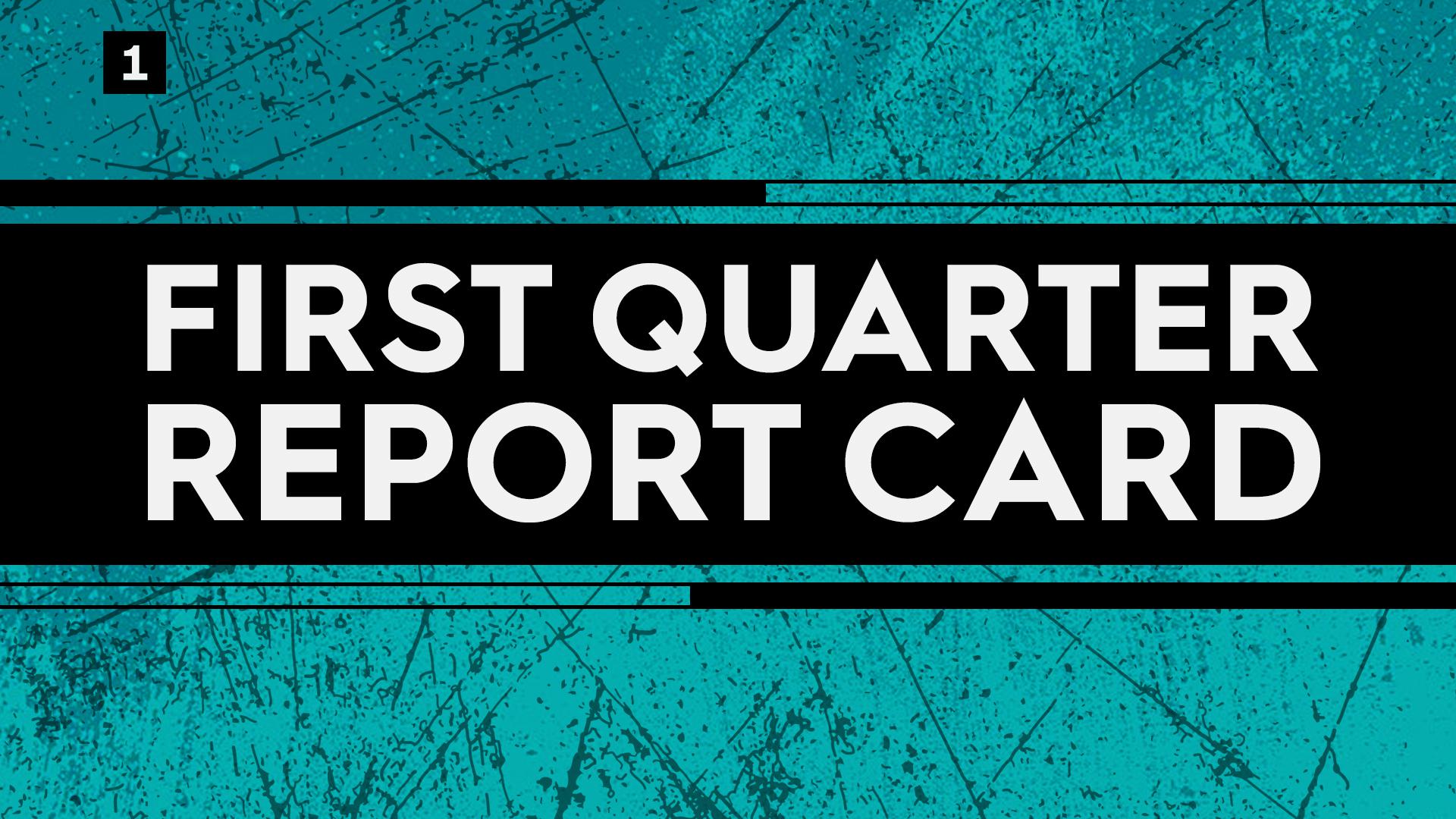 After Friday night’s match between New England Revolution II and Richmond Kickers, every team in League One has now played at least four games. With this season’s slate featuring 16 games, that means the first quarter of the campaign is complete. What grade did your club earn for its performance during the opening few weeks of the season?

It’s been good if not great for the Red Wolves so far. With four goals already, forward Greg Hurst looks like a really promising pickup. Chattanooga’s only win came against a struggling FC Tucson, but the team managed to pick up two tough draws on the road against Tormenta FC and North Texas SC. The Red Wolves provided a stern test for Greenville Triumph SC in the first half of their encounter, but ultimately lost out. The key for Chattanooga the rest of the way will be improving its late-game defending - the team has allowed three goals after the 70th minute. 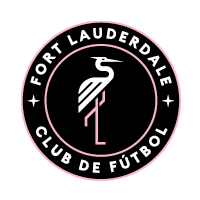 Fort Lauderdale’s start to life in League One was rough, with a pair of home losses to Greenville Triumph SC and FC Tucson. But the team is building momentum after an efficient performance to beat Tormenta FC on the road and a well-earned draw against in-state rivals Orlando City B. Goalkeeper Dylan Castanheira leads the league in saves, and forward Ricky Lopez-Espin scored three of the team’s four goals in its opening four matches, including a wonder-strike from midfield. The squad’s other attackers will need to step up to shoulder more of the scoring load as the season wears on.

Madison’s attack was running like a dead car battery in its first three games, but got the jumpstart it needed in a 4-0 thrashing of Tormenta FC. The form of Don Smart and Paulo Jr. is vital to this team - when those two are firing, the Flamingos are difficult to stop. Another key for Forward Madison will be getting its away record to match its home one. The team looked great in both games at its pseudo-home ground of Hart Park in Wisconsin, picking up a point against Greenville Triumph SC (the only team to do so thus far) and demolishing Tormenta. Madison’s two losses both came on the road, and if the team can turn that around, they could quickly shoot up the standings.

What’s not to like? The defense looks rock solid in front of 2019 Goalkeeper of the Year Dallas Jaye, keeping three clean sheets and allowing just two goals in the opening four-game stretch. Between Jake Keegan, Alex Morrell, Lachlan McLean and JJ Donnelly, Triumph SC has plenty of weapons up front too. If there’s one criticism of this team, it’s that they aren’t dominating games, but the ability to grind out results is something any team needs in search of a title. Picking up 10 of 12 points available earns you an A in my book. 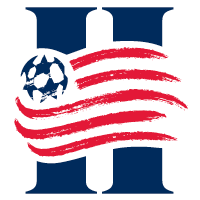 The only team in League One not to pick up a win in its opening four matches, Revolution II understandably earn the lowest grade. There is definitely something promising about this group, which has shown itself in flashes during some solid performances. If New England can learn to knit together a complete 90 minutes, the team can absolutely start picking up better results, as the 3-3 draw against North Texas showed. Joe Rice has been strong in goal, and Mayele Malango and Isaac Angking are both threats going forward. But this team needs to establish an identity, and from that identity derive consistency if they’re to lift themselves off the bottom of the table.

The defending champions haven’t had a bad start to the season, but by the high standards they set last year, it has been a bit underwhelming. North Texas’ opening win over Forward Madison looked like more of the same from last season, but since then a loss to Union Omaha and a pair of disappointing home draws dampened the hype. This is still a team with tremendous talent, but one that needs to eliminate defensive mistakes. North Texas is on pace to allow six more goals this year than it did last year, in a season with 12 fewer matches - a rate that won’t be good enough if it hopes to retain the trophy. 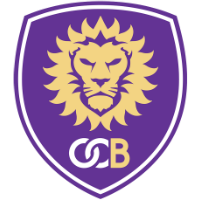 There’s a lot to like about this Orlando City B team, but early signs show they may lack the consistency to challenge for the top spots in League One this season. The Lions have suffered two defeats by multiple goals, and are the only team in the league to have done so. Moises Tablante and Wilfredo Rivera are tremendous young talents who can earn OCB points in any given match, as they showed in the team’s 2-0 victory over Revolution II. However, a 1-4 drubbing at the hands of FC Tucson showed OCB still has work to do to shore up its defense.

The Kickers look like a new team compared to last season. Richmond put together a 282-minute shutout streak, earning a draw and two wins from that stretch. Under Darren Sawatzky, the Kickers are a more balanced team from back to front, and appear to have found a real attacking gem in Emiliano Terzaghi. A versatile midfield contingent is proving itself capable of creating chances while the defense is not easy to break down. The next step for the Kickers is learning to put games out of reach for opponents after taking the lead, and if the team can become a bit more ruthless in the final third, it has a shot at becoming a real title contender.

Many people (myself included) expected Tormenta FC to push on from its mid-table finish last year after making multiple promising roster additions during the offseason, but the South Georgia side have not done so to this point. Nil Vinyals showed his class with a dazzling brace in Tormenta’s only win so far over Orlando City B, but the team as a whole is struggling to consistently score. With the likes of Pato Botello, Marco Micaletto and Daniel Jackson in the squad, the goals are there, and if this side can find its finishing touch, its form could markedly improve.

Tucson won its first game of the season against Fort Lauderdale CF thanks to two late goals - a good result, but one they really should have achieved with greater comfort given their opponents played with nine men for the entire second half. After that, the Arizona club suffered three straight defeats. Most of Tucson’s early season schedule is on the road, where it’s tougher to pick up points. But the defense has yet to record a clean sheet, and will need to become more resolute moving forward.

Omaha’s start to life in League One hasn’t been perfect, but it has been pretty close to it. The Owls are unbeaten through four matches, with two wins and two draws - a record that put them in second place in the League One table (they now sit third after Richmond's Week 6 win over New England, but have a game in hand on the Kickers). Union Omaha’s strength has been its defense. Jay Mims has set his team up to be tough to break down, and so far it’s working - the backline has allowed just two goals in its opening four games. On the flip side, the attack isn’t bad, but is only averaging a goal a game. If Omaha can become a bit more threatening going forward, it could be in with a shot of lifting the League One trophy in its inaugural season.