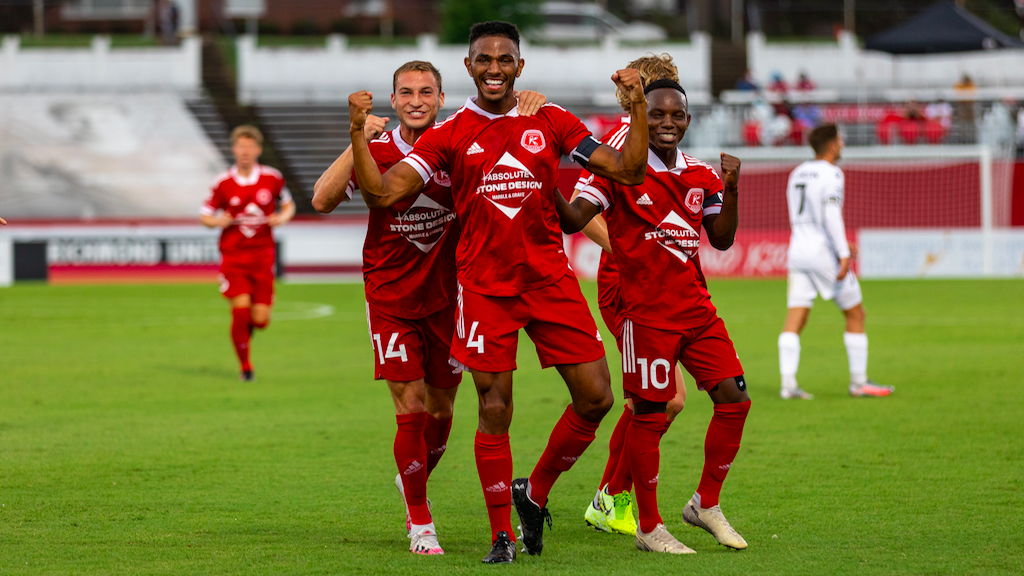 The Richmond Kickers’ kit sponsor is Absolute Stone Design Marble & Granite, and that’s exactly what the team’s defense has been made of during the first quarter of the 2020 League One season: absolute stone.

Despite finishing ninth out of 10 teams in the league in 2019, the Kickers boasted the fifth-best defense, allowing 35 goals in 28 games. So far this campaign, the backline has been even better.

After a shaky first performance of the season against league leaders Greenville Triumph SC, Richmond recovered superbly, recording two straight clean sheets against Tormenta FC and Forward Madison FC and amassing a 282-minute shutout streak that extended until the 81st minute of its win last Saturday over FC Tucson.

But perhaps more importantly, new Head Coach Darren Sawatzky has breathed life into a Kickers’ attack that was, to put it mildly, underwhelming last season. While Richmond produced 26 goals in 2019, they’re on pace to net 20 this year in a season that will feature 12 fewer games.

"We feel as though we are a work in progress, but everyone is bought-in to the long term plan here in Richmond," said Sawatzky. "Adding some key players at the back to go with great players that were here only makes a coach's job easier. We have a ways to go both in our group defending, and how we attack, but we are happy with the team commitment to the project."

The driving force behind Richmond’s revitalized offense is striker Emiliano Terzaghi. The Argentine joined the club last offseason and has quickly endeared himself to the Kickers’ faithful by scoring three goals in his first four appearances, including match-winners against Madison and Tucson. 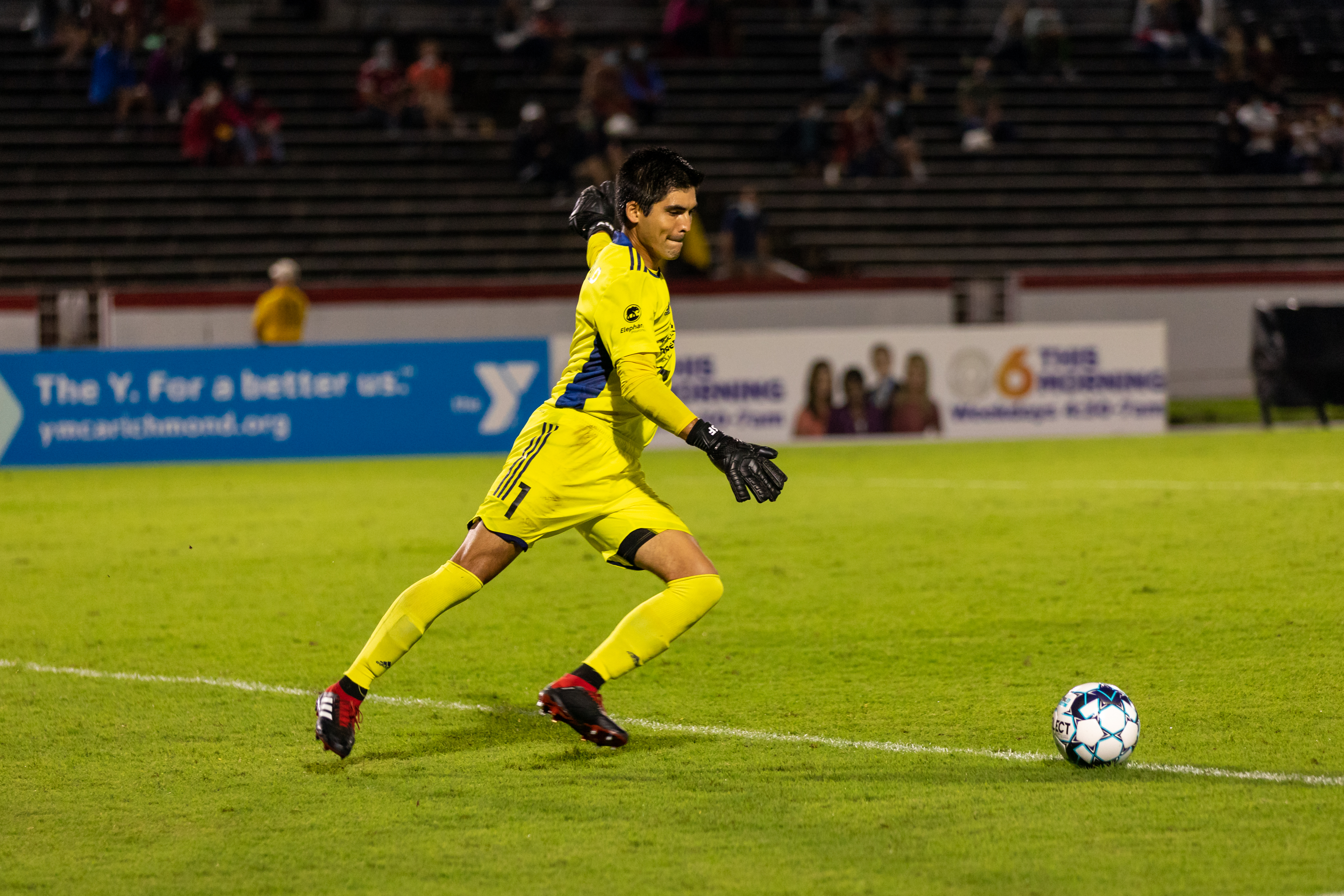 Each of the five goals the Kickers scored this season has been assisted by a different player, further evidence of the newfound multi-dimensional aspect of the team’s offense. Rookie Jonathan Bolanos joined returning midfielders Ryley Kraft, Mutaya Mwape and Matthew Bolduc, and the four members of the quartet have all appeared in every game and are leading the team in chances created with an average of five per match between them.

Goalkeeper Akira Fitzgerald is a steady, veteran presence at the back, having made 12 saves and marshaled the defenders in front of him to limit opposition chances.

Offseason signings Ian Antley and Kyle Venter have provided a welcome boost as well, with their physical presence shoring up the defense.

"I think it’s really difficult to compare this year and last year because of all the difficulties and uncertainties that have been thrown at all of us in 2020," said Fitzgerald. "But during those moments, the coaching staff has done a great job finding creative ways for us to grow as players and teammates so that when we got back on the field, we had a strong foundation to build from.

"We were able to create a strong bond between each other and that has made it easier to add in our game model. We know the work is just beginning and we want to keep growing so we can show what we are really about."

After the first quarter of the season, Richmond sits in third place on seven points. It’s still early, even in a shortened season, but with a more balanced squad the Kickers look primed to vastly improve upon their final position in last season’s standings.