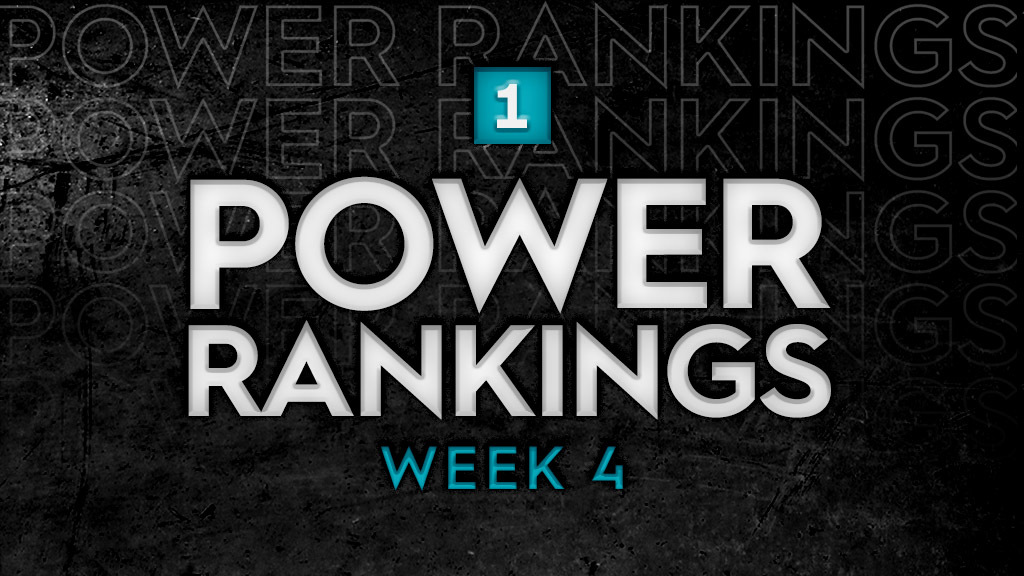 We had an inkling that Union Omaha was set up for success on the field in its first year after its performance back in February at the Wasatch Winter Cup hosted by defending USL Championship title-holder Real Monarchs SLC. Now, we’re finding out Los Buhos may be for real. Back-to-back victories after their scoreless opener in New England has things moving very nicely indeed for Head Coach Jay Mims’ squad.

And that means Wednesday’s match between Omaha and Chattanooga Red Wolves SC holds plenty of intrigue. The Red Wolves are the other undefeated team in the top three, and would jump into second if they can get the jump on Union on its home turf at CHI Memorial Stadium. It’s one of those early-season matchups that could have a big impact at the end of the season, and you should definitely tune in on ESPN+.

That said, here’s how everything looks this week. As always, feel free to come and yell at me on Twitter (@NJEMurray).