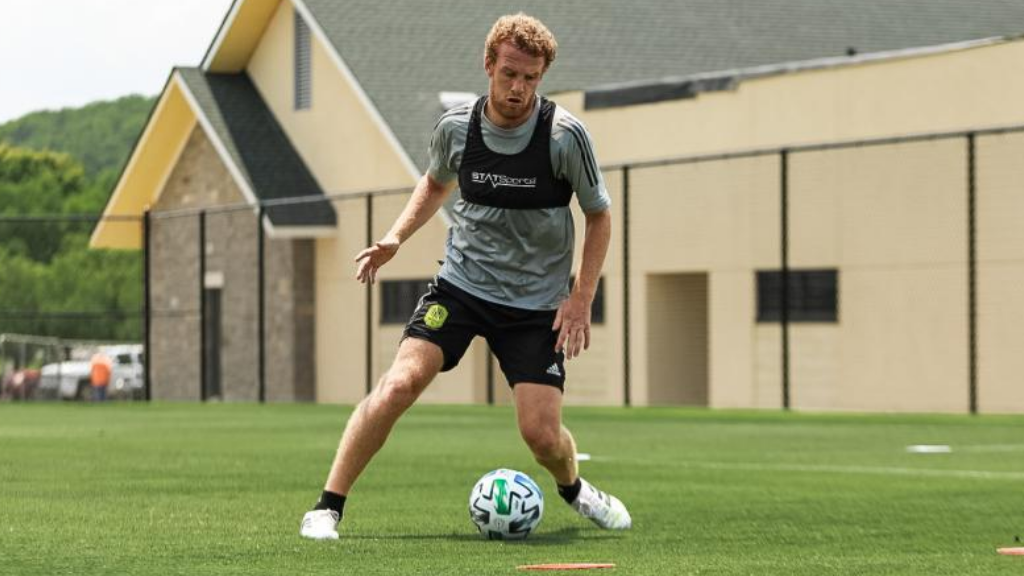 Dietreich was selected with the 28th overall pick in the 2020 MLS SuperDraft. / Photo courtesy of Nashville SC

Chattanooga Red Wolves SC has received midfielder Tanner Dieterich on loan from Nashville SC of Major League Soccer for the remainder of the 2020 season, the clubs announced Friday.

“Tanner is a great addition to our roster,” said Red Wolves Head Coach Jimmy Obleda.
“He has a great level of experience playing at the highest levels which we hope will transcend with us. We are looking forward to him being another piece of the puzzle that will help us be successful in League One“, says Head Coach and Technical Director Jimmy Obleda.”

Dieterich, a native of Nashville, Tennessee, has been invited to multiple U.S. Youth National Team camps and was a member of the U17 squad that competed in the FIFA U17 World Cup in 2015.

The midfielder will join the squad for regular training next week after adhering to league and local health guidelines.

The Red Wolves travel to North Texas SC to take on the League One Title Holders Saturday night.